This library in Ahmedabad is 159 years old 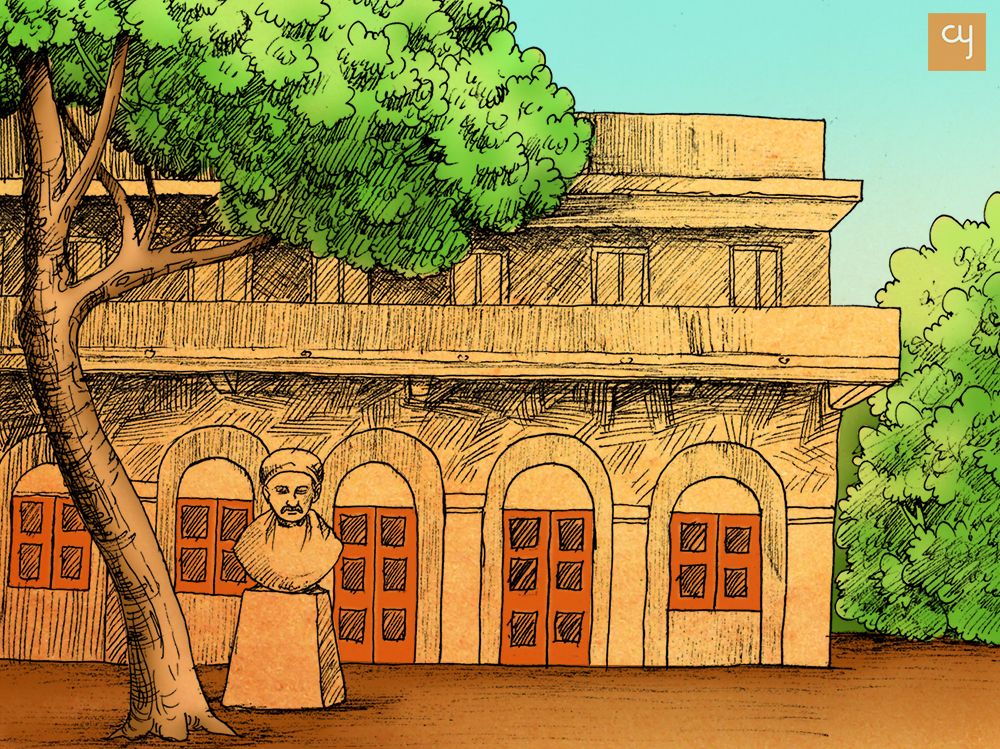 Creative Yatra explores a little known library right in the middle of the hustle and bustle of Bhadra Plaza, called ‘Himabhai Institute’.

Lal Darwaja, the biggest hub for hawkers and patrons, where people flock as if everything is been sold free of cost. It can also be named as the commercial capital of Ahmedabad because it was historically one of the first economically planned areas. The area is also famous for its historical significance and preserved heritage places like Sidi Saiyad Masjid, The House of MG, Bhadra Fort, Teen Darwaja and various others. Very few people are aware about the mystical nature of this place as the area has many unfolded curtains that are historical and yet to be revealed. Team Creative Yatra was able to explore a less known library in the right middle of the hustle and bustle of Bhadra Plaza. The name of the library is ‘Himabhai Institute’ 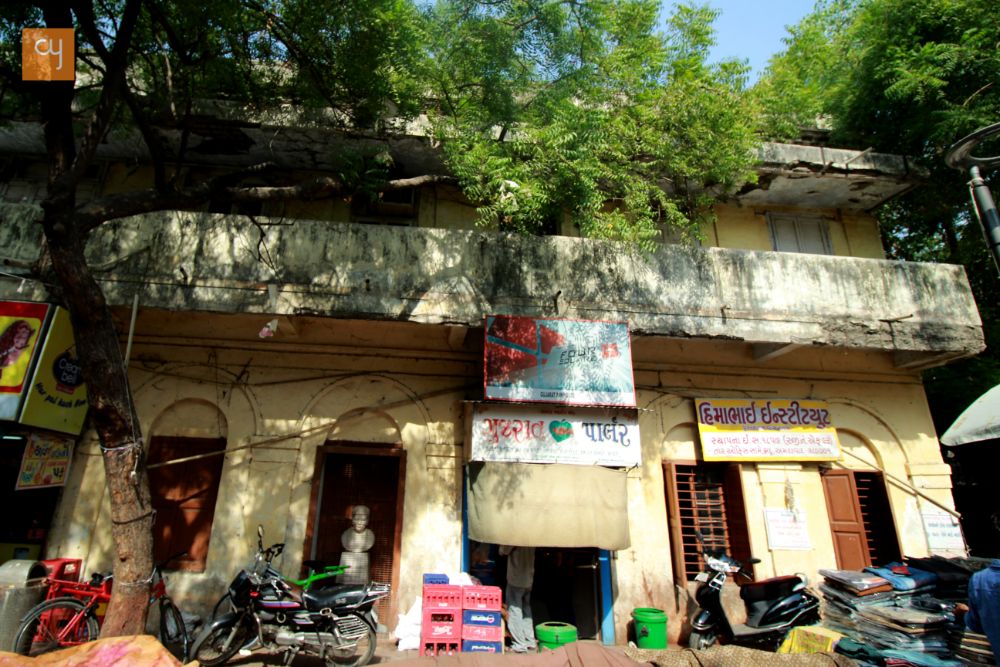 What’s so special about this library? Why is team Creative Yatra talking about it? Well, the library was established in 1857 by the great poet Kavi Dalpatram, this among the many contributions made by Dalpatram towards the betterment of Literature scene in the region. The initiative was patronised by than British Judge A.K. Forbes, and it seems that this was a place rich not just with books, but with meeting of great minds too.

The library caters with tons of pre-independence era literary, which is rare to see in the city these days. The library has now been declared as a heritage site, as you may find many manuscripts written by famous people that are kept in a locked closet.

One of Gujarat’s oldest library within the heart of the city, is still surviving, sadly in a tattered condition. It is heartbreaking to observe that many books kept in shelves are just mannequins and get torn as soon as you open them. The library has a large open space towards is rear side, which can be definitely utilised for creative and productive activities is left unused. A life-sized hall on the first floor, open for recitals and conferences, is provided at an extremely reasonable rate but is hardly being used once or twice in months. Due to these factors the library is not able to attract much crowd and only a few senior citizens come up over here for reading newspapers. 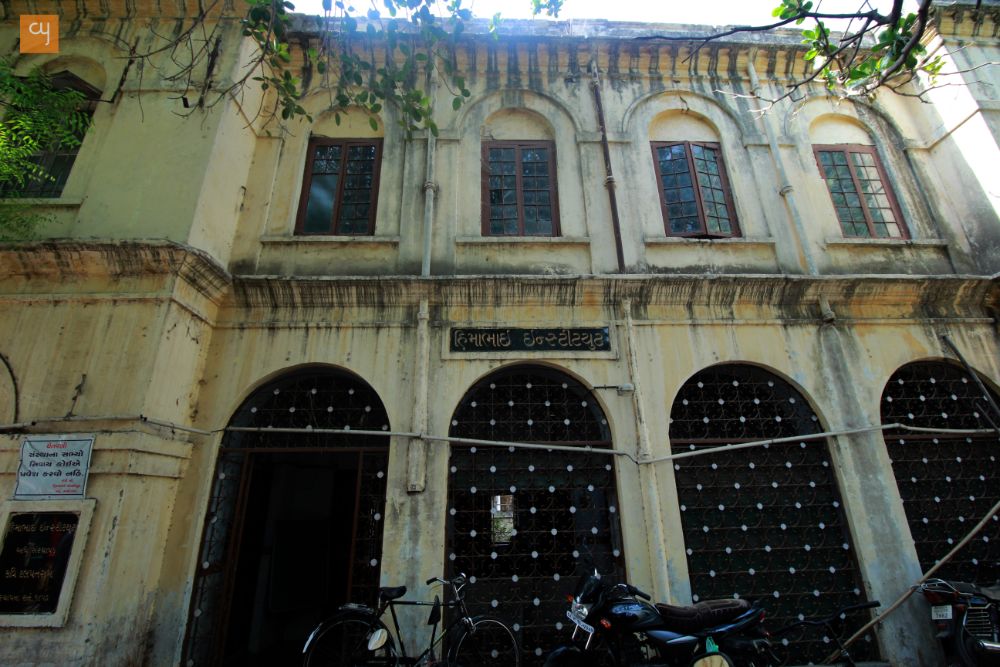 Team Creative Yatra has brought this factual report, to bring things into notice and brainstorm with our fellow city-dwellers upon, how we can save our culture from getting torn and not leap it towards oblivion.

All in all, it is a cool spot to spend a quality evening and spend time among the books.