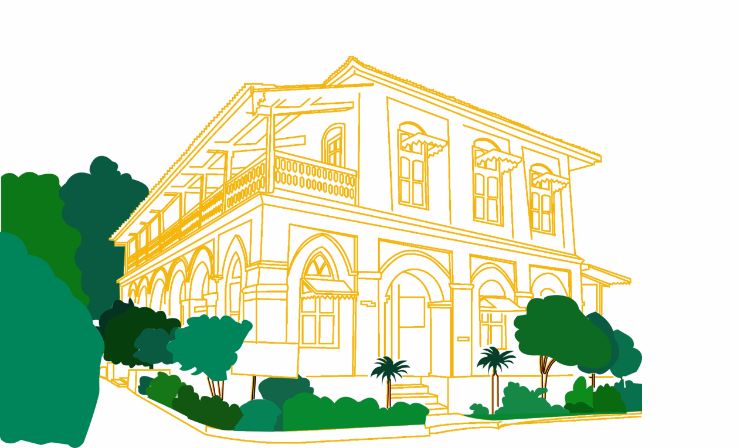 The Ashram is now managed by Gujarat Vidhyapeeth, an institution also established by Mahatma Gandhi himself. Recently, Kochrab Ashram has started a program ‘Live Gandhi for a while’ which allows people to stay in the ashram for a definite period of time and experience Gandhian lifestyle. It’s a homestay experience where one can live in the ashram provided they follow the 11 Gandhian vows including Satya (truth), Brahmacharya (chastity), Ahinsa (non-violence), Shram (physical labour), among others. One can also try their hands at the spinning wheel, community visits and cooking. Those who opt for this program will have to wear Khadi during their stay at the ashram. One can learn more about the virtues of Mahatma and get a different perception towards life, society and other natural resources. Ashram has a library with more than 10,000 books. One can also spend time reading books in a library that still breathes the spirit of freedom.

As the Mahatma always believed, there are no servants. Each and every individual has to do his/her own work. This practice is to support equality among different classes of people. Not just that, the ashram gives women the same respect and position as men. Mahatma always believed in empowering women. Be it male or female, rich or poor, everyone deserves an equal right to freedom and independence.

Kochrab Ashram was gifted to Mahatma by his dear friend barrister Jivanlal Desai. The ashram has also witnessed many historic events. Sabarmati Ashram was born from this ashram at Kochrab. As a part of his freedom struggle, first time Gandhi observed fast here. Champaran Satyagrah’s foundations were laid in this ashram. “Premal Jyoti’ Gandhiji’s favorite bhajan was created here.

Kochrab Ashram was established to propagate the practices of upliftment of poor, women and downtrodden section of the society. A visit to the ashram will connect the current generation with Mahatma’s principles of human equality, simplicity and self-help. Visit the Kochrab Ashram in Paldi area, get a glimpse of Gandhian lifestyle and get inspired by the simple life that Mahatma led.