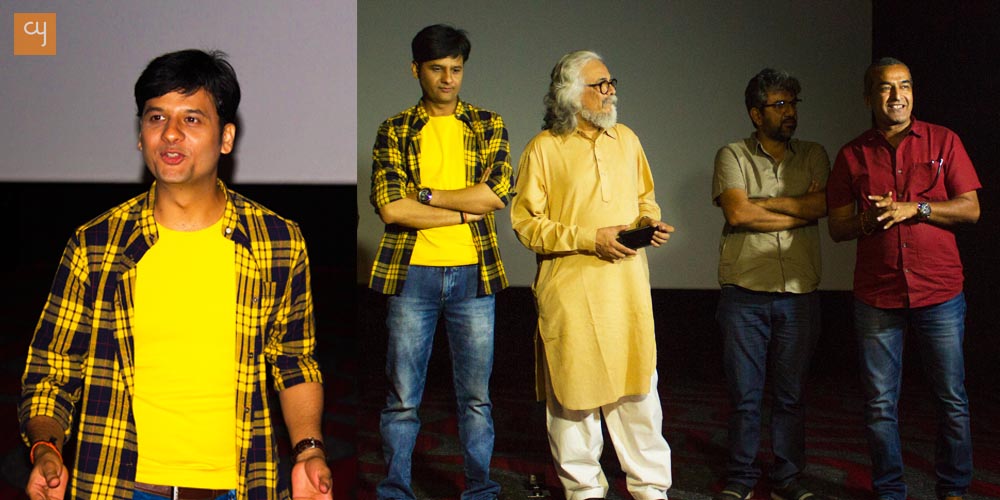 Linguistically profound radio jockey of Ahmedabad, Dhvanit Thaker has already flocked thousands of ‘Lover Reacts’ on his chart topper tracks Chhokri and Maachhalio Ude on Facebook, but the urban Gujarati movie adorers will still have to wait until July 14, 2017 for the social media release of Dhvanit’s debut movie trailer of Vitamin She. The trailer launch was scheduled on July 13, 2017, at one of the city multiplex and people were surprised to see their favourite RJ in the role of a romantic insurance agent called Jigar opposite to Bhakti Kubavat, who plays the role of a demanding girlfriend on screen. As per Dhvanit, “The movie showcases the vital role of woman in a man’s life.” and calls this film a celebration of womanhood with a pinch of humour and romance. 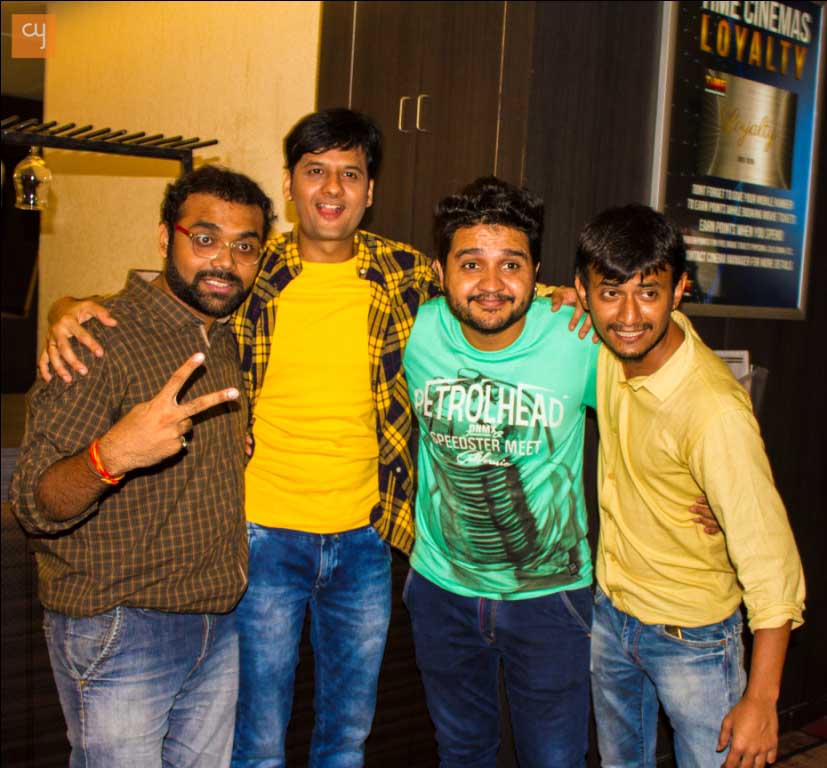 Director Faisal Hashmi’s upcoming rom-com feature film is a musical drama, and star casts more than six people from the Ahmedabad’s radio fraternity including veteran poet and All India Radio anchor Tushar Shukla. Other actors who belong to the RJ fraternity are Smit Pandya, Maulik Nayak, and Prem Gadhavi. The Taksahshila Entertainment production’s motion picture has been produced in alliance with Sanjay Raval, a motivational speaker and he describes the movie as “a product that can be a laughter ride for three generations concurrently”. Dhavnit who has consistently been evaluating newly released films on his radio show will soon be weighed on the same scale by other critics for his offering.

Radio is a very popular medium in Gujarat, and in last decade it has given many talented voice artists. Interesting to see, will be the integration of Radio talent into a visual medium. For an industry that is going through resurgence, but is in short supply of acting talent, Vitamin She will be a litmus test. 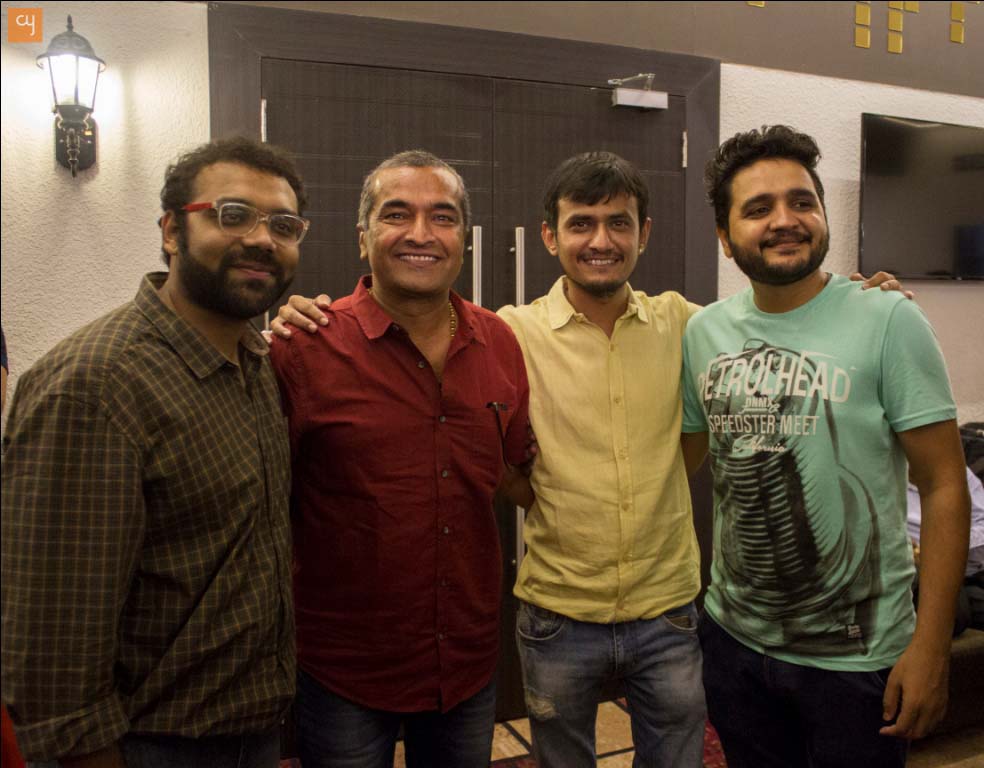 As crew calls the music as an enriching factor of the movie and since the protagonist possesses a good grip on vocal aesthetics off-screen, renowned singers like Aishwarya Majmudar, Parthiv Gohil and Darshan Raval have been featured to perform on the tunes of composer Mehul Surti. The movie will hit the theatres on July 28, 2017,