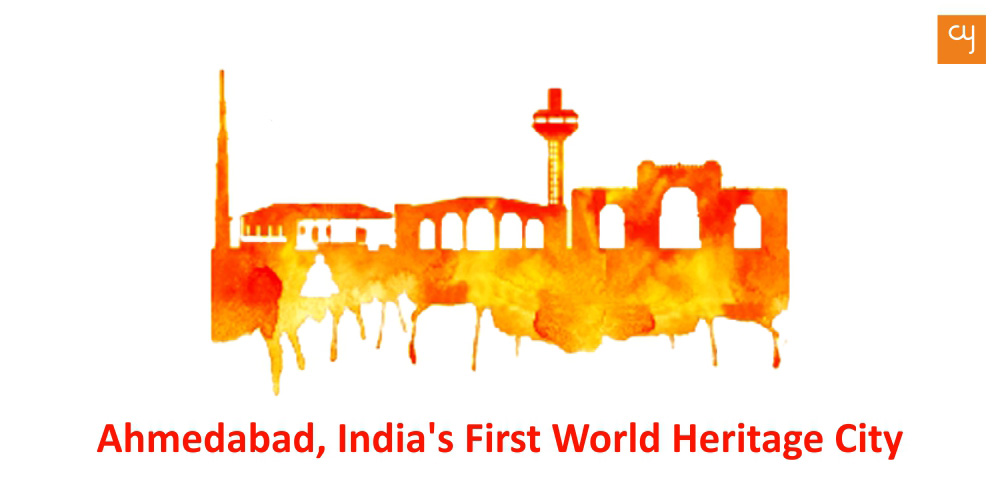 The entry was deferred on June 13, 2017, by the World Heritage Commission but with the support of 20 state parties in UNESCO, Ahmedabad city attained the flamboyant heritage title ‘conditionally’. The International Council on Monuments and Sites (ICOMOS) has directed Archaeological Survey of India (ASI) to present a report by December 2019 that has documentations explaining steps taken to preserve and handle the heritage monuments, as per the official dossier submitted in June for the entry. The preparation of this cardinal report is the responsibility of Ahmedabad Municipal Commission now and as per ICOMOS, to save the title from revoking, the final report should cover these aspects principally.

– Conduct comprehensive and accurate documentation of the historic buildings

– Reconsider the boundaries of nominated properties and buffer zone

– Ensure the effective implementation of the Heritage Management Plan

The first study for conserving heritage structures within the city was conducted in 1984, and the initial attempt to participate in the heritage city list race was made in 1996. Leaping beyond the historically rich cities of Delhi, Mumbai and Kolkata, Ahmedabad proved its opulent heritage as an asset to seize the identity of becoming India’s first World Heritage city. The achievement has unlocked newer and better opportunities for attracting foreign tourism, and the often neglected modern day discovery enthusiasts and historians. 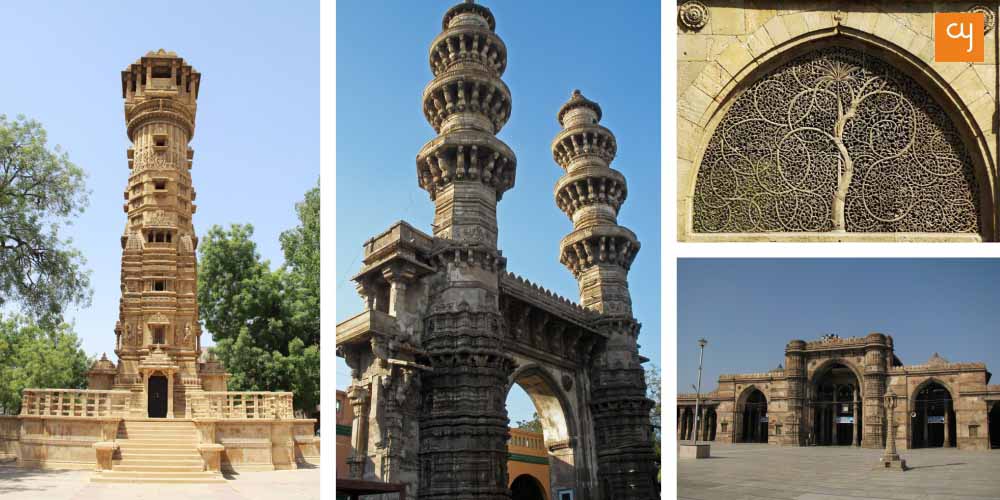 With less dominance of British colonial architecture, the tombs, mosques and historical monuments of the city reflect a combination of Hindu-Muslim aesthetics. Since the city was under Mughal and Maratha dynasties subsequently, and the artisans were majorly experts in developing Hindu as well as Jain infrastructures, the buildings now eventually showcases a blend of three cultures within a single geography.

The 606-year-old Pol, a cluster housing system located in the Eastern Ahmedabad is a monumental example of living heritage. The city has been a major trade centre for eons, given that the geographic location makes it a crossroad route between Rajasthan, Delhi, Malwa, Sindh, Cambay (Khambhat) ports of Surat and Broach (Bharuch) in the south. Being the ‘Karma Bhumi’ of Mahatma Gandhi, Ahmedabad procured a significant space even within the modern history and Indian Independence Movement. The unique aspects of Ahmedabad is, along with the majestic medieval architecture, it has tremendous modern heritage from the 20th century too. Be it Gandhi Legacy institutes and structures or architecture of French masters Le Corbusier and Louis Kahn, that is embedded in the cityscape of this ancient city.

Although the metropolis has flourished as a smart city now, holistically the delegates have to now make sure that maintenance of these heritage structures does not coincide with the rapid urbanisation of the western town. Also engagement of citizens living on the west bank of Ahmedabad with the eastern bank heritage living, has to be looked into.

All in all a big moment for the city and every citizen of the country to have Ahmedabad as India’s first World Heritage City.