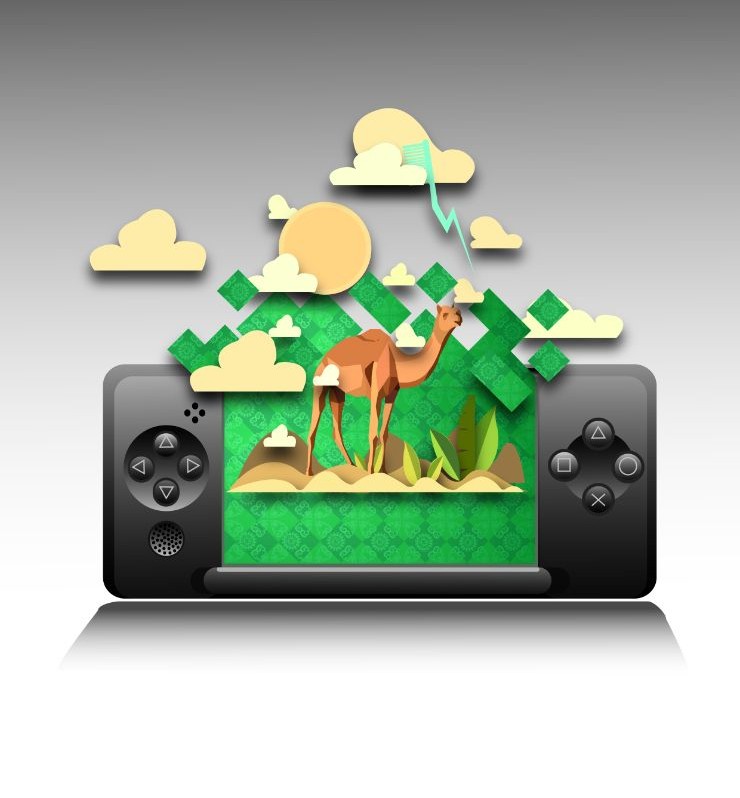 Imagine tripping into Lewis Caroll’s ‘Wonderland’ and living it up like Alice in an overwhelming parallel universe. Well, good news is you don’t need to trip down a hole in your backyard but click play on Studio Oleomingus’s game Timruk, a vivid digital game world that plays like a graphic novel. Walk through the fictional colonial town of Kayamgadh and feel surreal for real as you unravel an encapsulating visual history. 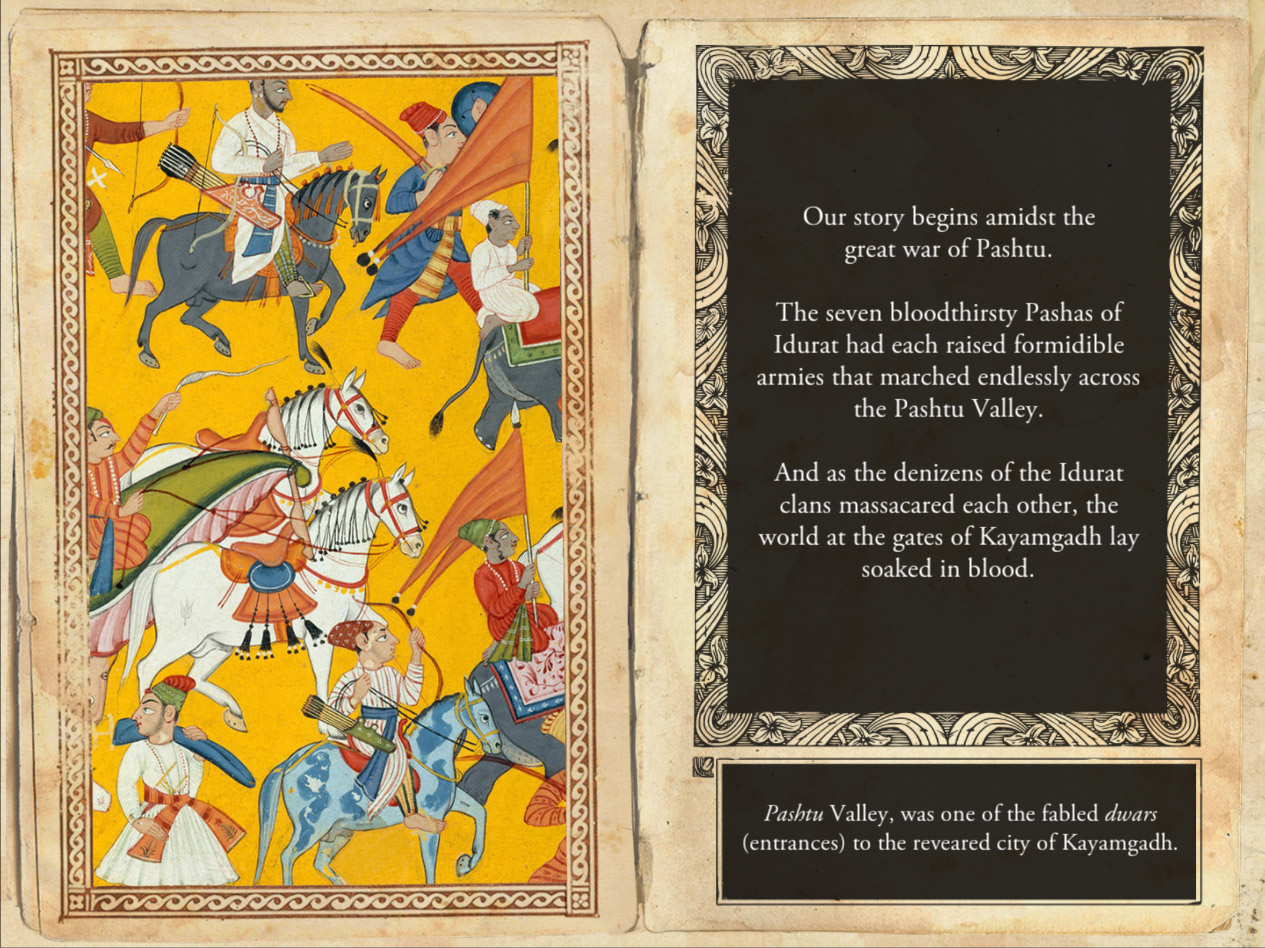 Forty years have passed after the original Magnavox Odyssey pixel blinked on, in 1972 and Hello said Video games to the world. The gaming (both video and board game) industry in India too, despite being the late kid on the block has astoundingly reinvented and evolved into a league of distinct recognition. Making the most from extraordinary leaps in technology, concept, creative liberties and a voracious obsession to the creation of a parallel- fantastical universe of both the tangible and intangible kind, the gaming has upgraded to supernova, shooting up two generations of fans attracting a wide age group into a rapidly growing parallel reality where art, culture, reality, and emotions rams (Now even five senses intact). 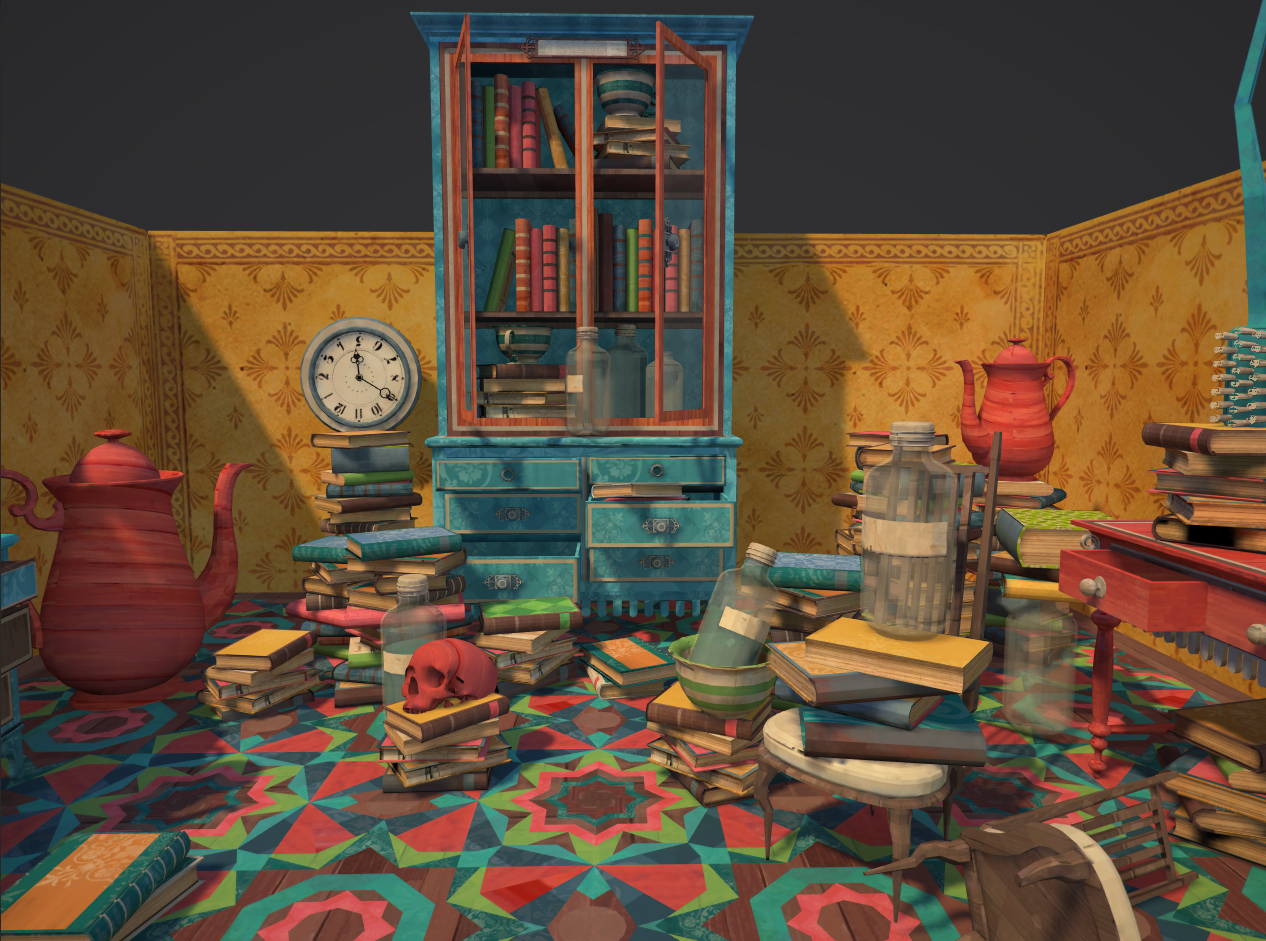 The introduction and adaptation of new digital technologies as and how they emerge has functionally altered artistic practices in the context of Indian contemporary art; in opening several new lines of discourses, debates and scope in the possibilities of ‘what to create’ while becoming a focal point to synthesize many types of art forms into a singular immersive opus. Interactivity especially, has become an essential function in digital art that has been used to bend rules and alter ideas in conventional art practices. It is important to keep in context here, that with the varied mediums in art, there is the unspecified but the existent litmus test of what can and cannot be considered art.

The otherwise hushed growth was keyed up by the MoMA acquisitions that kicked off a firestorm in the media, opening forums of debates supporting and criticizing the motion of Video Games as art. While the debate raged, and the question of whether pop video games have reached or have the potential to reach the level of “art”; a whole breed of visual artists worked with the discipline, almost undisturbed by the debate; albeit these were games and game elements that are distinctly different from what one would buy in a local gaming store or download from the internet. These were the advent of an artistic category in the premise of Video Games. Artists adopt new media formats for a variety of different reasons, chief among them being the cooperation that it enables. These elements drawn from the realms of Concept and Game art became important and strategic points in the concept and design of their oeuvre.

Let us take a look at leading Contemporary Artist duo Thukral & Tagra who have constantly explored the relationship between art and play. Their games are artistic environments with innovated rules walking the fine line between Fine Art and Popular Culture. However, it is not all play. Their games constantly raise pertinent questions on the human condition and their existence in social spaces examining behaviour, identity and universality. Their game ‘The Walk of Life’ is played with “karma cards” is a contemporary take on the Dashavatar, or the 10 incarnations of the Hindu god Vishnu. Good Karma it seems is key to survival.

Gayatri Kodikal’s historical investigations led to her video game ‘The Travelling Hand’, with funding from India Foundation for the Arts. Based on the archaeological excavation of a relic in Old Goa – the hand of a 17th century Georgian Queen of Ketevan, the game traces the journey of the relic found via an Augustinian monk, after the queen was martyred in Persia. History, Intrigue and a Factual event make it a perfect concoction for a game. 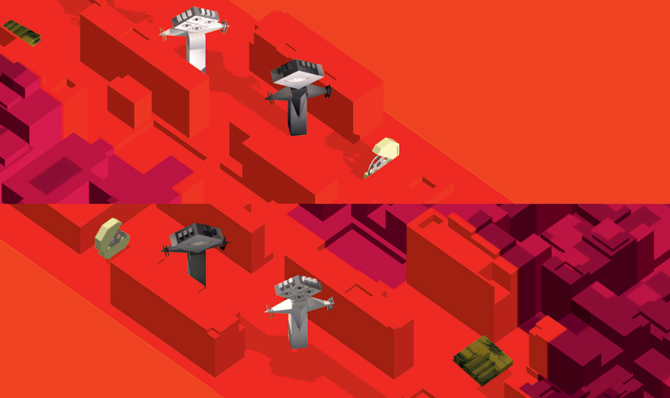 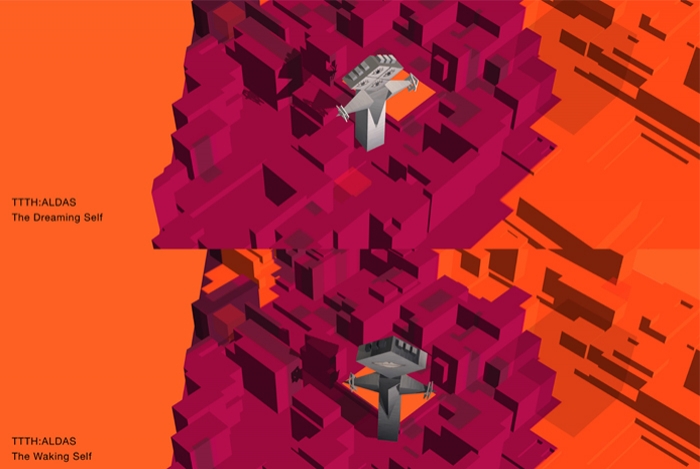 The new Indian game also keeps it Indian and How in the instance of Artist duo BLOT. Their video game Antariksh Sanchar pursues the explorations of a little boy named Ramanujam (Of course you know the Indian Mathematical genius). Ramanujan wants to invent a masala grinder for his mother and his puzzle-solving adventures are key to this development.

Vinit Nikumbh’s digital walking game Khirkee 2027 imagines a dystopian future of a migrant neighbourhood in New Delhi called Khirkee village. The futuristic game is timed to 2027, but echoes the migrant concerns of today. Constructed loosely as a first person game and perceived through the lens of a migrant girl, the game has no guns but fires larger questions of racial politics, gender and identity.

These workshops have functioned like curious underground lairs where technology is manipulated, experiments are conducted, Softwares are created and ultimately art is made in the sheer grip of determination. Art Video games are back to your home computers, bringing them a full circle since their debut in the 1990s; reintroducing them in the completely fresh vein of an artistic practice of importance to contemporary art.