Cyberpunk 2077, Keanu Reeves, and the future of virtual gaming 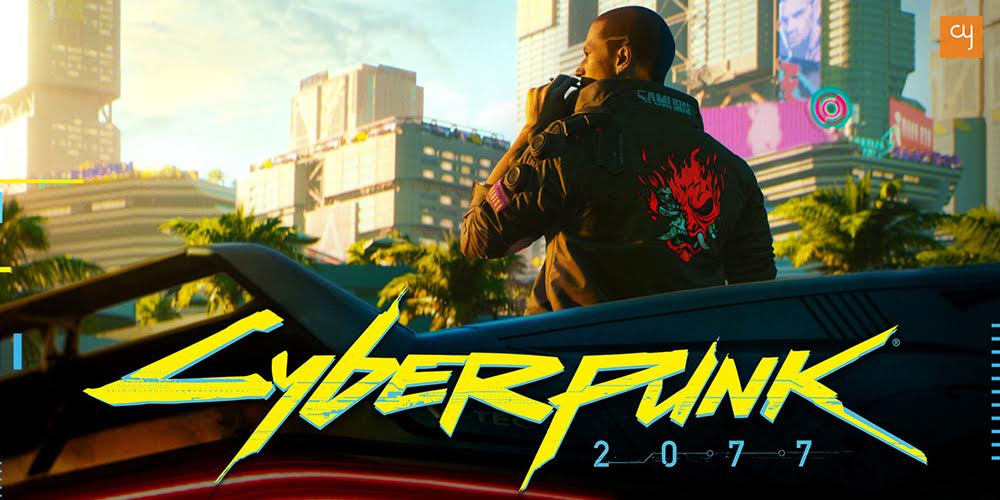 Keanu Reeves makes much more than a cameo appearance in CD Projekt’s soon-to-be-released video game Cyberpunk 2077! Will the launch of Microsoft’s and Google’s cloud-gaming technologies make the home console a thing of the past? Let’s take a look at the future of the $70 billion virtual gaming industry.

Cyberpunk 2077 has taken a giant leap on behalf of the virtual gaming industry by involving Hollywood celebrity Keanu Reeves to portray a gaming character. The third trailer of the action-adventure and role-playing video game was released during Microsoft’s press event at the forerunner of all video game trade events, the 2019 Electronic Entertainment Expo (popularly known as E3), that took place in Los Angeles between June 11 to 14. The whole audience was left enraptured when Reeves entered the arena and said, “You’re beautiful.”

Unlike previous celebrity features, like Canadian film personality Kiefer Sutherland’s limited appearance in the Metal Gear Solid 5 series, the presence of Reeves in CyberPunk 2077 as Johnny Silverhand, codename Mr Fusion, is not merely a cameo. Reeves’s character will guide players with a first-player perspective as protagonist ‘V’ and remain present virtually everywhere. The second-highest number of dialogues will be in Reeves’ voice, and The Matrix actor will also give motion capture for his character. According to Vaishali Shah, Project Manager at Comet GG, India’s 1st eSports competition organisers for college-going students, “Reeves’ entry into a video game has removed the limitation of only films having a ‘Blockbuster’ release.”

The game is set 58 years later in a dystopian metropolis called Night City, California, where Citizens are addicted to body modifications using robotics. It is set in an open world (one in which the player can freely explore the world rather than follow a linear gameplay) and allows more comprehensive interaction with the gaming universe. The game is developed and published by CD Projekt, a significant video game developer, publisher and distributor based in Warsaw who is famous for The Witcher series. Major banners like Warner Bros. Interactive Entertainment, Bilkom, and Bandai Namco Entertainment will market Cyberpunk 2077 across the globe. More than 400 people are working day and night to release it officially by April 16, 2020. Announced as the Most Wanted Game at the 2018 Golden Joysticks Awards, Cyberpunk 2077 is being widely anticipated by people since its release was announced in 2012. The game has been confirmed to release for Microsoft Windows, PlayStation 4 and Xbox One.

What is the future of the global gaming industry?

In the gaming industry at large, there are a lot of revolutionary technical ideas in the pipeline to make gaming more advanced, quick and accessible. According to a Business Chief article, the global video game industry surpassed $70 billion in 2018, and almost half of this was contributed to by mobile gaming. Even when a mobile game is free to download, the in-game purchases are major monetisation tools for developers. While games like Nibbler and Donkey Kong gave birth to the home console, games like Player Unknown’s Battlegrounds (PUBG) and Clash of Clans have helped mobile phones replace the likes of Play Station and Xbox consoles.

Both Google and Microsoft are competing to become the ‘Netflix for games’ by developing cloud-powered gaming technology. Microsoft’s announcement of their product XCloud, which can stream existing Xbox games on mobile phones at 60 fps in 720p resolution, marks a milestone in gaming experience. Cloud technology will remove the concept of home consoles and CDs forever. You will hardly need any storage or hardware to run your games. Never in the history of gaming has such a revolutionary step been taken before.

Increasingly, social media portals are trying to develop communities around aspects of gaming. Facebook has started giving priority and unique stickers, as well as doling out earning opportunities, to audiences who stream games online. YouTube Gaming has emerged as a dedicated platform for online video game players, who upload their game-plays and reactions for audiences to watch.

Gaming is being seen evermore by companies as a business that is destined to grow beyond billions! What’s more? Fans of Cyberpunk 2077 and of Keanu Reeves are pushing to make the actor Time Magazine’s Person of the Year.