Upcoming Gujarati Movie 'Carry on Kesar' is all set to create a trend?

Diwali is over and people are gradually recovering from the holiday fever, but as we know some people are never leisurely enjoying their time. Team Manpasand Films in association with Galactic Motion Pictures Pvt Ltd. recently released the theatrical trailer of their upcoming Gujarati film ‘Carry On Kesar’. The producers held a press conference in Ahmedabad and shared the trailer with the invited guests and media. 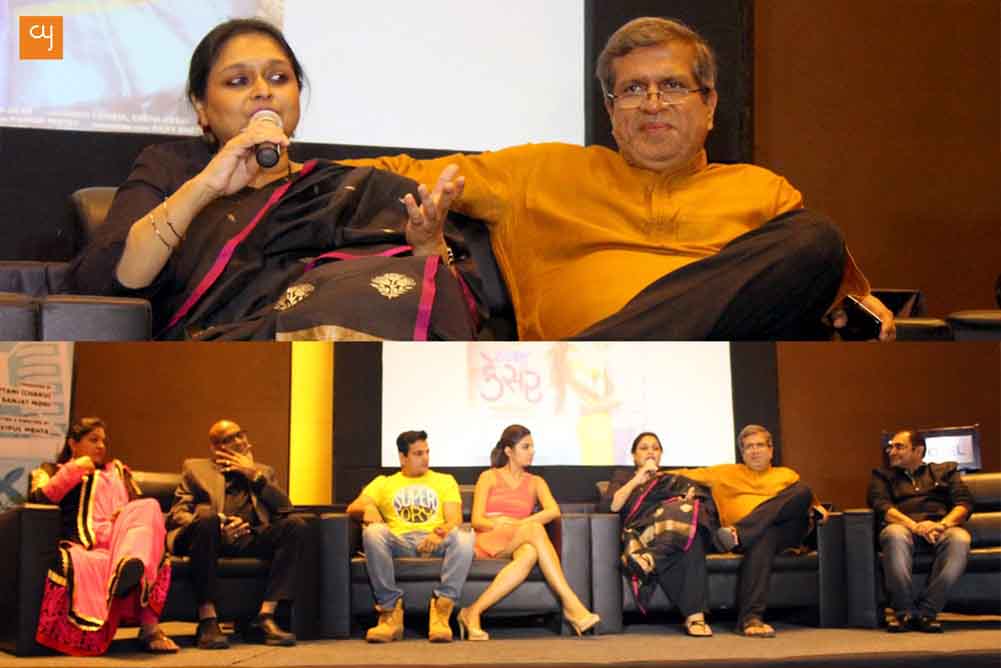 The movie will be out in theatres on November 18, 2016. The film features veteran actors Supriya Pathak Kapur and Darshan Jariwala in the lead. It is the novelty of the subject matter that convinced the veterans to share the screen space for this bright Gujarati Film. The story revolves around a couple who are surviving a mundane life within their 50s and decides to conceive a baby through In vitro fertilization(IVF). A bold and experimental story line by Vipul Mehta, a known name in Gujarati Theatre circuit, displays promise for a novel entertainment. Gujarati Film audiences are showing interest, and it is apt for film makers to serve up novel ideas to satiate the swelling demand.

The dialogues are contributed by famous poet Ankit Trivedi with Bhumika Trivedi; songs are penned by Ankit Trivedi as well along with Sneha Desai. Films music is composed by none other than our famous Gujarati Bollywood duo, Sachin-Jigar. The music has some pleasant tracks, the pick of which is the rocking number ‘Aavi re hu aavi re‘ sung by Sunidhi Chauhan and Kirti Sagathia. 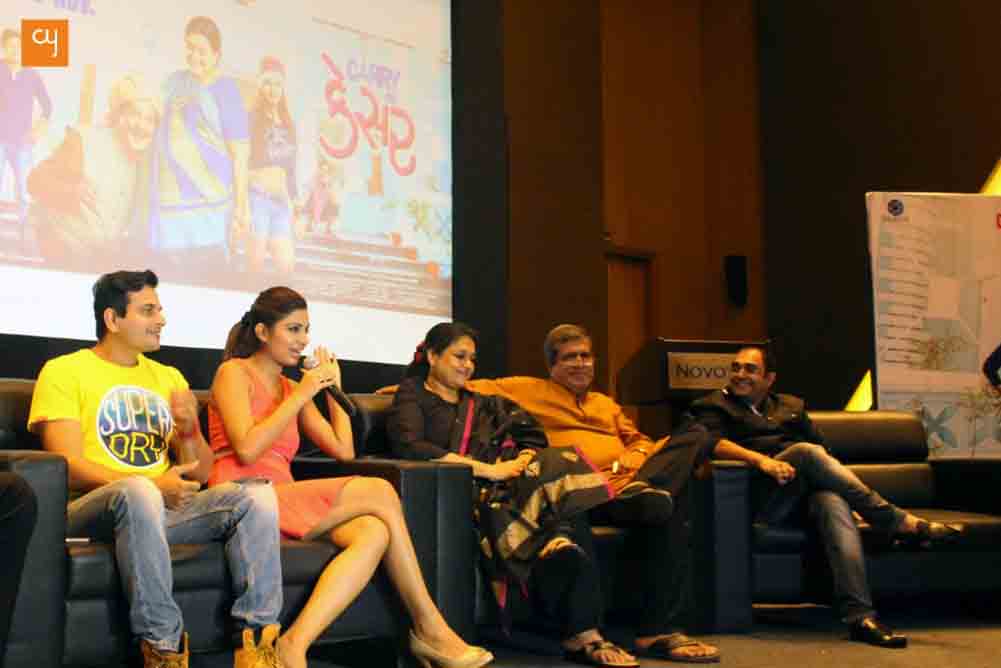 Producer Bhavna Modi and Kamlesh Bhuptani, who have planned to release shows in USA and Canada expects this movie to start a revolution of open minded subjects in Urban Gujarati Cinema Industry. The movie has been shot at the famous palace of Gondal, where Salman Khan Starrer ‘Prem Ratan Dhan Payo’ was shot. Actress Avani Modi who is debuting in Gujarati Film through Carry On Kesar, is playing the role of an NRI girl. The cast consists of theatre actor Archan Trivedi along with young talent like Rittesh Mobh and Amish Tanna.

This will be Vipul’s maiden foray into film making, and audiences are looking forward to see the film of this stature in the theatres soon. Team Creative Yatra wishes a grand success to the whole production team of Carry On Kesar.