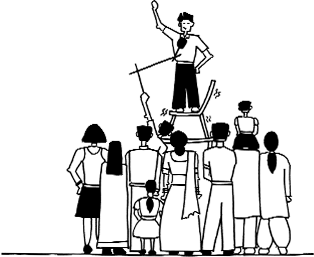 the definite manual of events around you