Things To Do In Charlotte NC : Charlotte Art Weekly #28 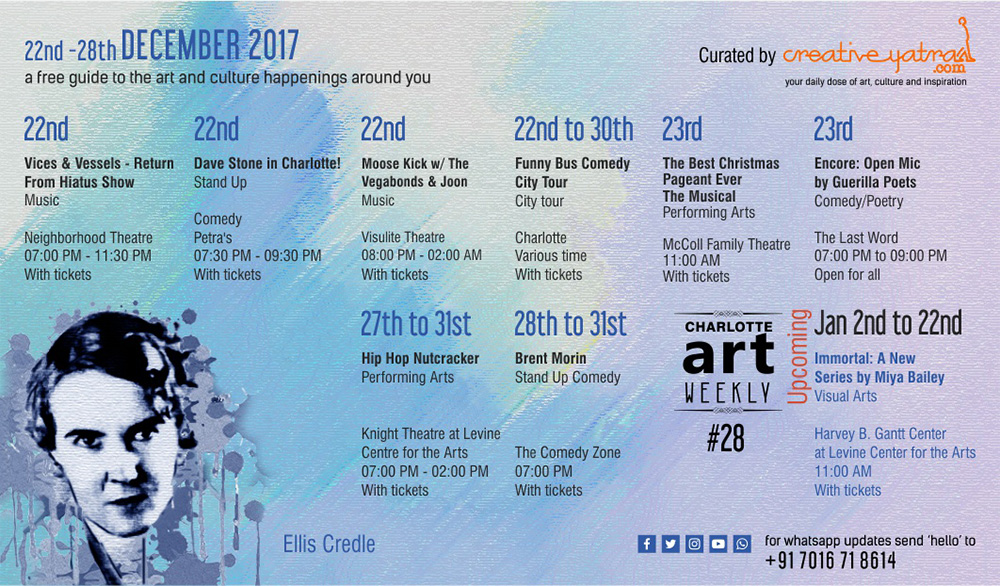 This holiday season the creativity is calling you. Spend your 2017 Christmas while consuming the right enriching content rather than just shopping and drinking merrily. Take your family to a unique art show, thought-provoking literary gathering, spectacular drama showcase or a happening music concert and help them taste the real essence of Christmas in Charlotte. Get out of your house, and let Santa get a chance to sneak in with gifts through your chimney while you are absent in making the holiday season more enriching with the 28th edition of Charlotte Art Weekly.

This week’s inspiration has been taken from American author Ellis Credle, who authored as well as illustrated several children’s books in the 20th century. Dotingly called as Credle; her popular work is Down Down the Mountain, which was the first picture book ever done of the Blue Ridge country. Her work was called inspirational and controversial as she depicted various aspects of African American people in books like The Flop-Eared Hound and Little Jeems Henry. Her original sketches and paintings are still maintained at the Libraries of the University of Oregon. 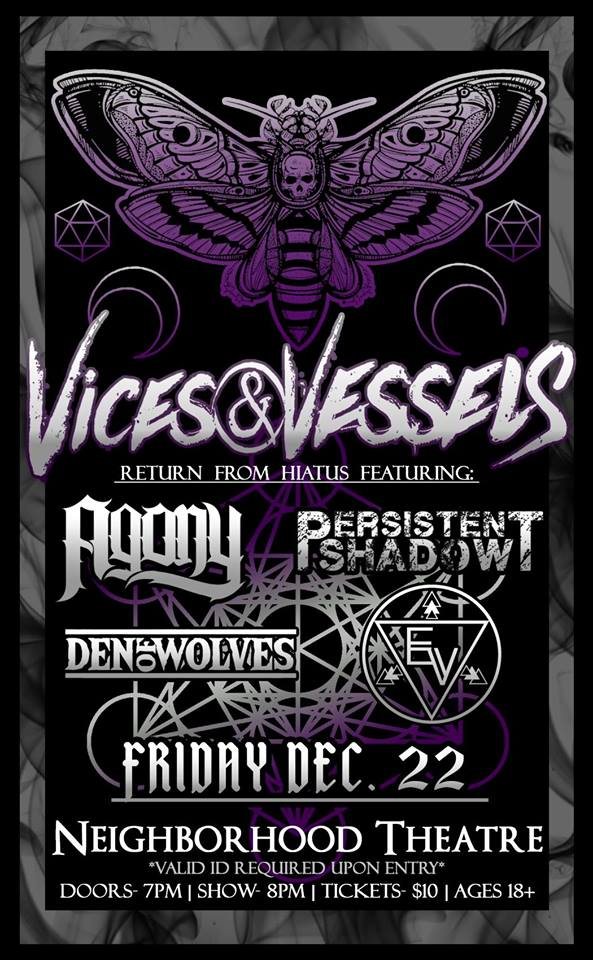 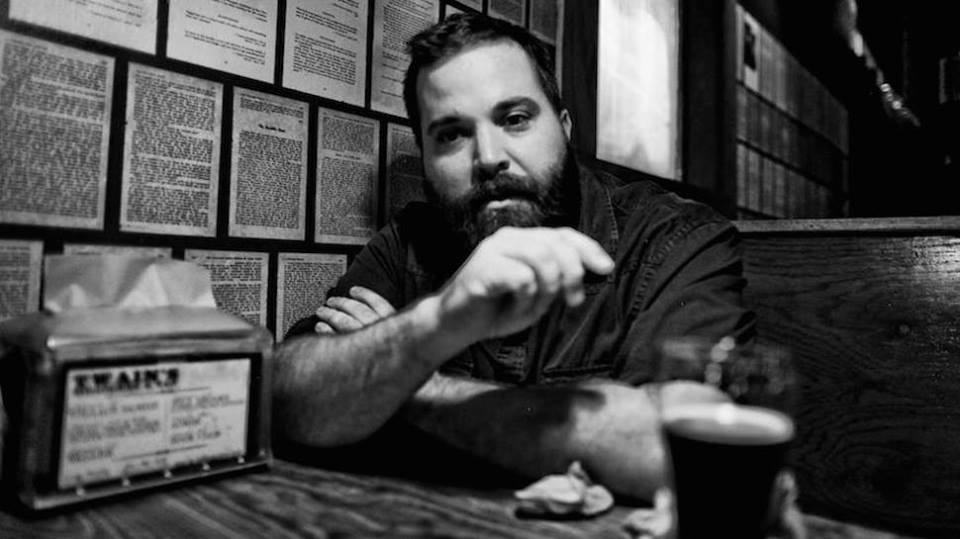 Famous stand-up comedian Dave Stone who has been featured in shows like Last Comic Standing, Flophouse, and Cheat Day Chow Down comes to your city 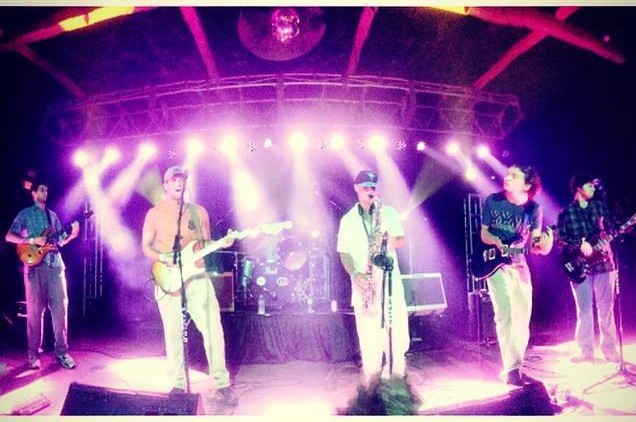 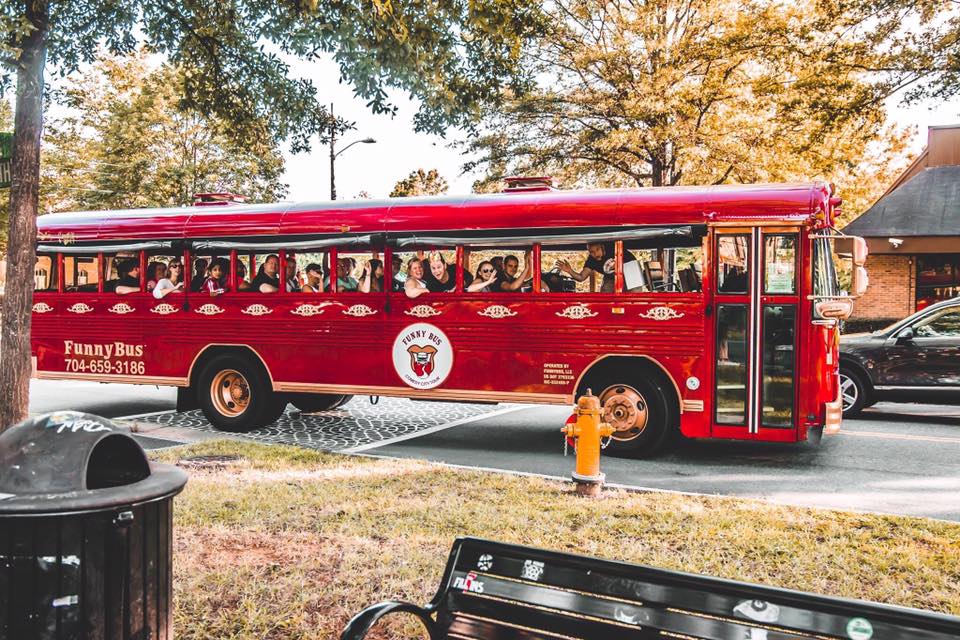 The Best Christmas Pageant Ever: The Musical 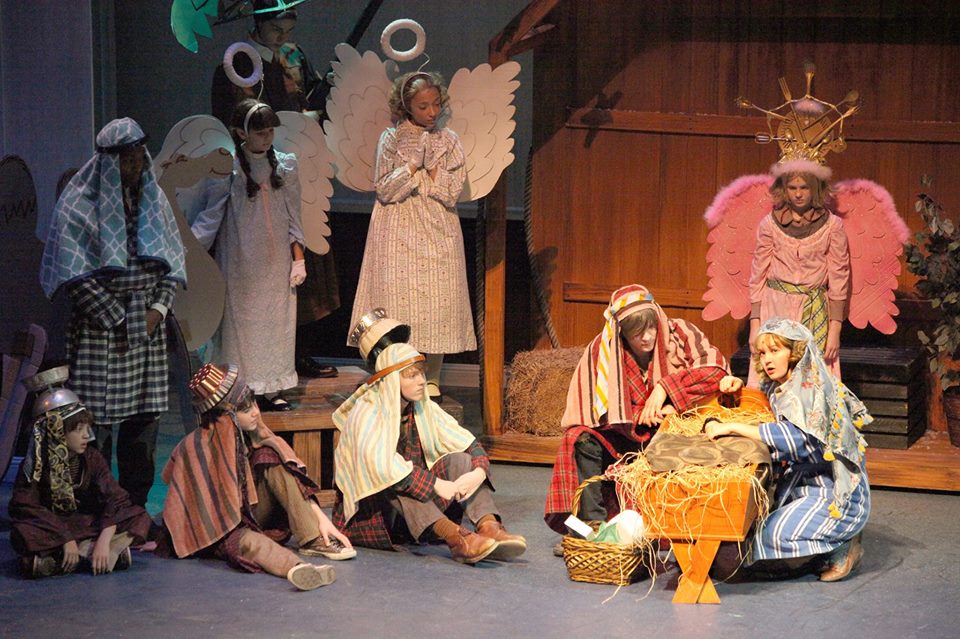 A flash poetry mob that recites literature pieces at unexpected pockets organises a poetry slam. Contact them for participation or volunteer ship

Holiday music and performing art mashup for families who are interested in Electronic Dance music, violins and fun

Knight Theatre at Levine Centre for the Arts 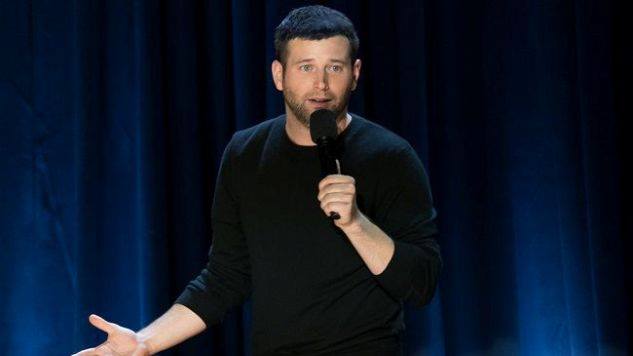 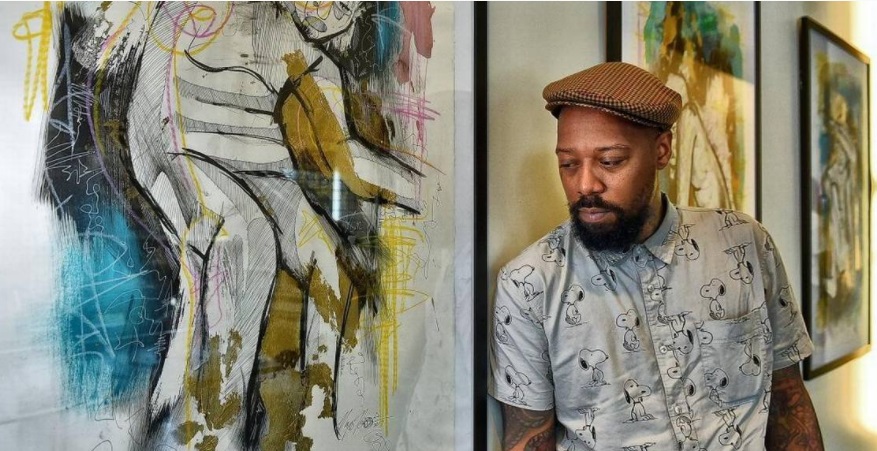