This week in Charlotte, experience magic with a Tony Award winning musical based on Roald Dahl’s ‘Matilda’. Listen to musician Casey James or take a tour of works of modern architecture in the city. Find out about all of this and more in Charlotte Art Weekly. 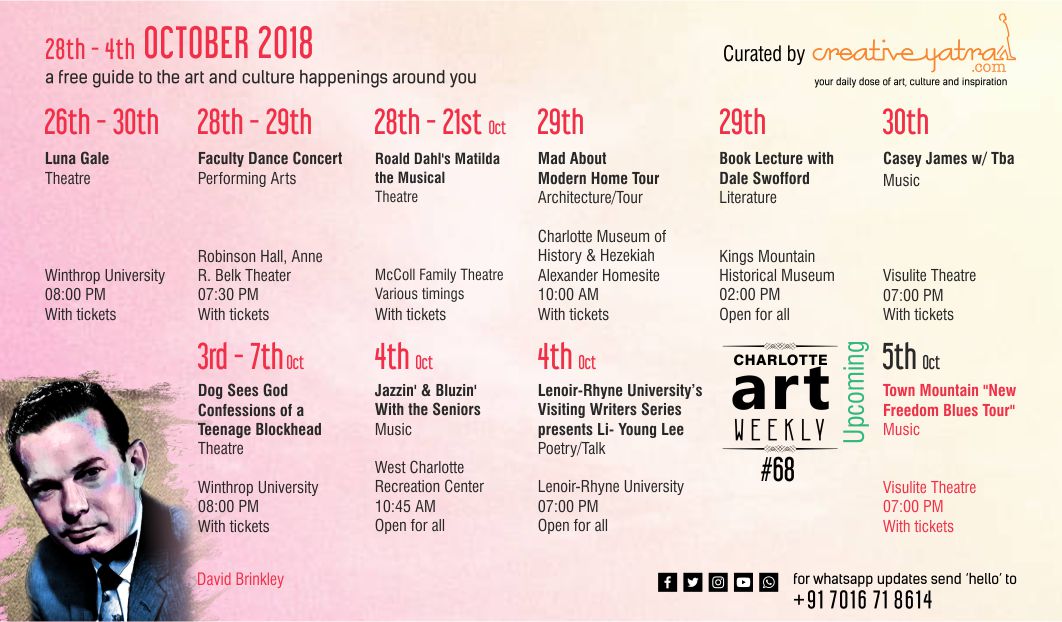 Those interested in the performing arts should gather in the Robinson Hall this weekend to watch expert artists dance. Architecture buffs can take a tour of modern architecture in the city, while literature fans can either listen to author Dale Swofford talk about his latest book Goin’ South: In Search of Equality or meet poet Li-Young Lee.

The rest of the week is dedicated to musicians like the famed American Idol contestant Casey James. The Dapper Street Jazz Band is back with the blues and jazz, while Town Mountain band is doling out a medley of bluegrass and rock ‘n’ roll.

The inspiration for our 68th Charlotte Art Weekly is American news broadcaster David McClure Brinkley, who contributed on NBC and ABC for more than five decades. Born in North Carolina, Brinkley is best remembered for his top-rated nightly news program, The Huntley–Brinkley Report. He was also a significant part of major news shows like NBC Nightly News and This Week with David Brinkley. He was honoured with numerous Emmy Awards, a couple of George Foster Peabody Awards and the highest civilian award of America, the Presidential Medal of Freedom. As an author, Brinkley wrote various books and his most famous one talks about World War II, called Washington Goes to War. 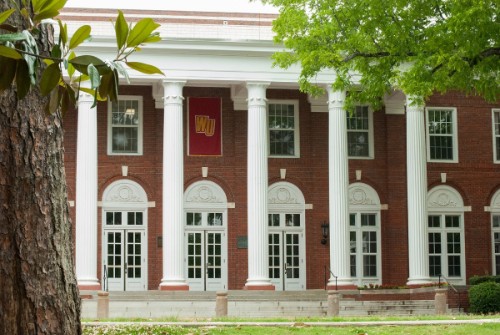 A contemporary play from Pulitzer Prize finalist Rebecca Gilman portraying the bonds of parenthood, faith and love through the story of an inter-family custody dispute. 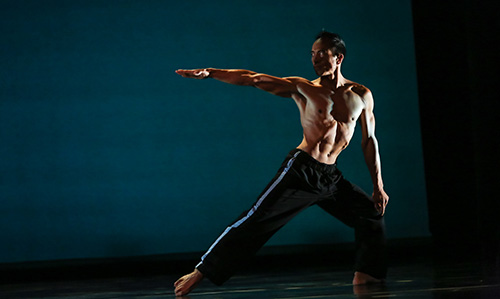 Watch experts and faculty from the Department of Dance perform poetry through dance in this concert. 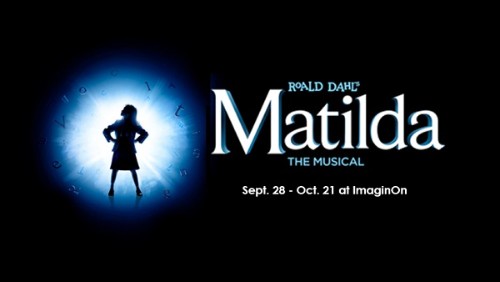 The Tony Award winning Broadway musical Matilda is the endearing story of a girl who possesses magical powers, written originally by Roald Dahl. 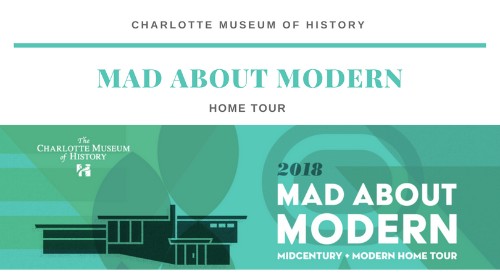 Celebrate Charlotte’s history of modern architecture by touring private homes and premises in the city. 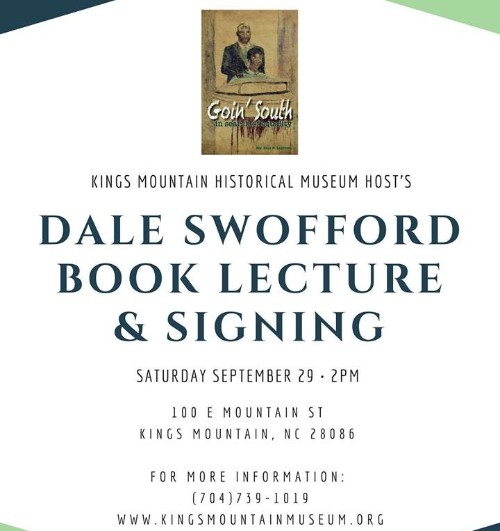 Author Rev. Dale M. Swofford is all set to lecture on his new book Goin’ South: In Search of Equality. The narrative of the book is woven around stories of Dr Martin Luther King. 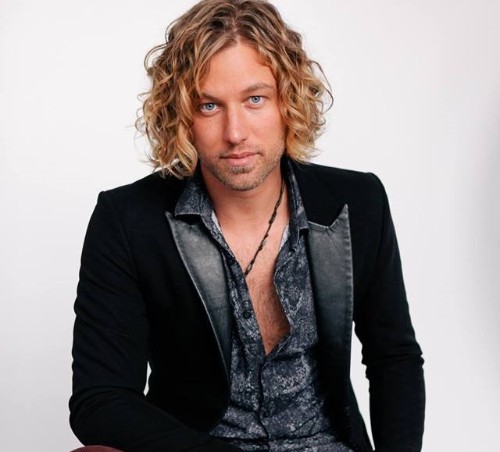 Famed American Idol contestant, singer and guitarist Casey James is here in the city to perform his new album Strip It Down. 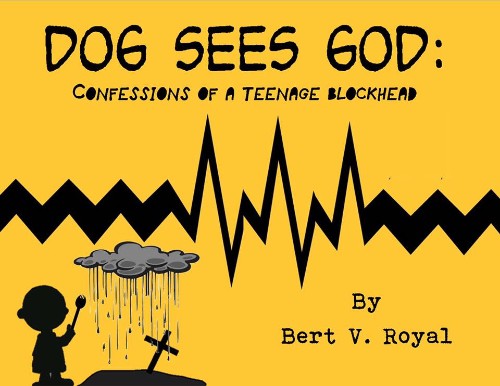 Get ready to experience a parody around your beloved cartoons, as they grow up and start facing real-life struggles. This play provides a humorous narrative mixed with realism.

Jazzin’ & Bluzin’ With the Seniors 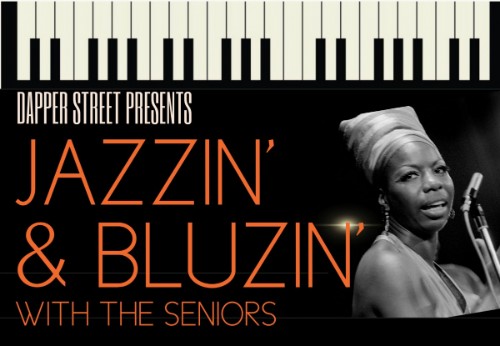 Catch an evening of live jazz, blues and storytelling by the Dapper Street Jazz Band, formerly known as the NC Jazz Orchestra. 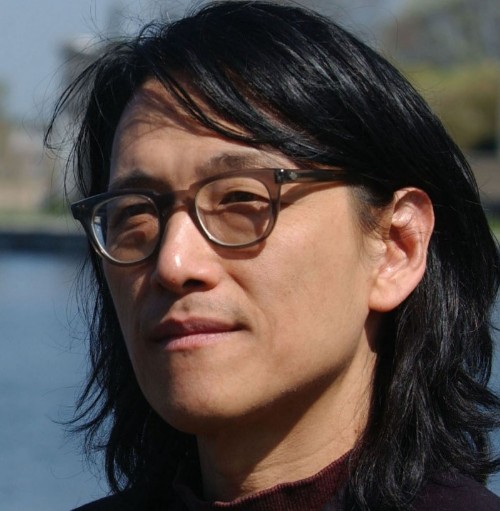 Published lyric poet Li-Young Lee, who recently had his poetry collection The Undressing publicised, has been invited to share his experiences with writing. 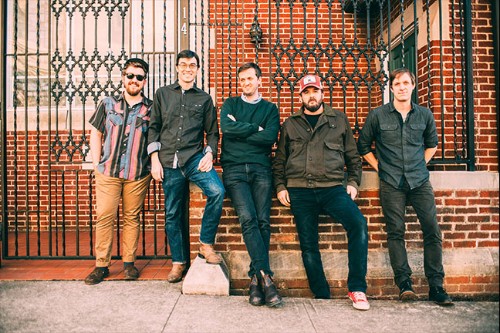 Blues band Town Mountain is all set to perform their mix of bluegrass, country, rock ‘n’ roll and boogie-woogie music.

It’s set to be an inspiring week in Charlotte NC, between September 28 to October 4. Be sure not to miss out on these creative happenings!