Adolescence is a crucial time for a child in developing its physiological aspects utmost. And in this age, the involvement in performing arts can work as a catalyst to nourish a child holistically. The Footlights Theatre, an organisation that has been organising Annual functions in various schools of Ahmedabad, invited eminent theatre personality Rahul Vohra for the ‘Unveiling Theatre – Memory, Voice, Body’ festivity on December 16, 2017. 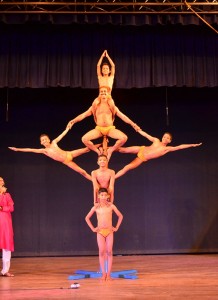 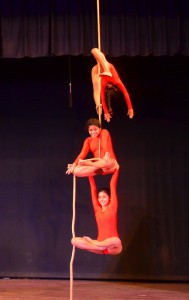 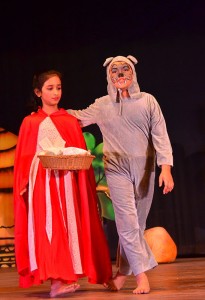 The one of a kind creative celebration wholly focusing on various aspects of performing arts featured children from the age group of 10-12 years. They performed dramatics on fantasy childhood stories including Aladdin, Cinderella, Snow White, and Little Red Riding Hood and also the indigenous music performances from Kerala, Madhya Pradesh, Maharashtra and Rajasthan. The event was an amalgamation of music, dramatics and dance where ancient martial arts technique of Kalaripayattu, the body, mind, and soul intermingling art of Yoga, musical-dance performance of Manganiyars, Langas, and Kalbeliya were brought on a single grandstand. The audience was left awestruck as children narrated these arts fluently as if they have been practising it since aeons. The brainchild of the event and organisation, Gauri Bakshi quoted on occasion, “Our objectives behind the efforts lie solely to make these children better human beings and responsible citizens, who are exposing them to stirring arts at a tender age.” 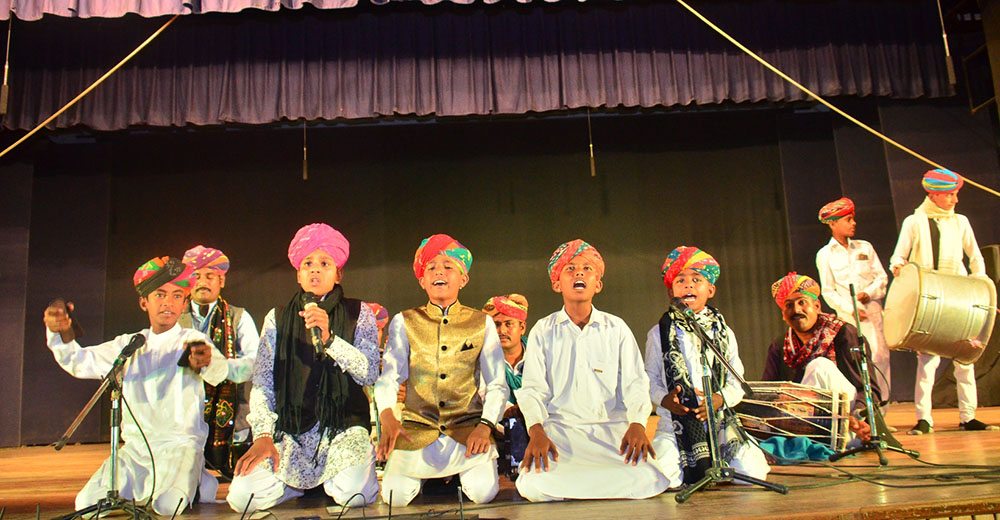 The event was enjoyed by parents as well as toddlers in the afternoon hours at Tagore Hall, Ahmedabad.