Find out things to do in Charlotte NC this week, in our 67th Art Weekly

Grammy nominated musician Michael Cavanaugh pays tribute to Sir Elton John this week. Brian Regan, one of the funniest comedians alive today, is coming to take you on a laughter ride. Experience the Flamenco art-form or watch the back-story of Peter Pan come alive on stage. 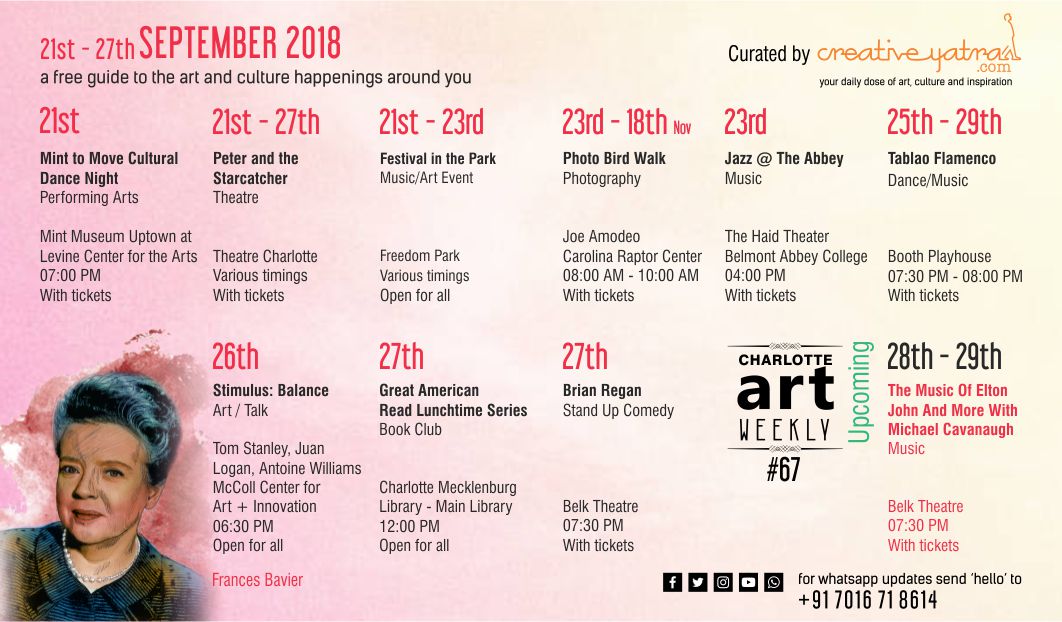 Spend your week at some amazing musical gatherings as the weekend kick-starts with a dance celebration marking the Hispanic History Month. Join in for a series of Jazz concerts performed by emerging jazz artists, or be energised at a concert by Michael Cavanaugh, who will be paying tribute to Sir Elton John. Experience the art form of Spanish flamenco with the most talented artists performing at the Tablao Flamenco celebration.

Comedian Brian Regan has arrived in Charlotte to spread cheer with his signature sardonic and self-deprecating style of humour. And the city is hosting again the play Peter and the Starcatcher, featuring 100 characters in a narrative re-telling of Peter Pan’s back-story.

If you are looking to spend a fun weekend full of food, fun, art and music with family under the open sky, then the Festival in the Park is for you. Nature enthusiasts can also join Joe Amodeo for a bird gazing and photography walk.

Literature enthusiasts can explore the power of reading by discussing the 100 best-loved novels of all time, while art-lovers can discover the inspirations of three contemporary artists who are influenced by other disciplines.

The inspiration for our 67th Charlotte Art Weekly is the American stage and television actress Frances Bavier. Bavier worked on screen from the 1950s to the 1970s and was famous for her roles as Aunt Bee on The Andy Griffith Show and Mayberry R.F.D. The New York-born actress originally performed in New York theatre. She won the Emmy Award for Outstanding Supporting Comedy Actress in 1967 and worked in more than 14 feature films and 30 television series in her lifetime. After retirement, she settled in North Carolina, which she said she fell in love with for “all the pretty roads and the trees.” 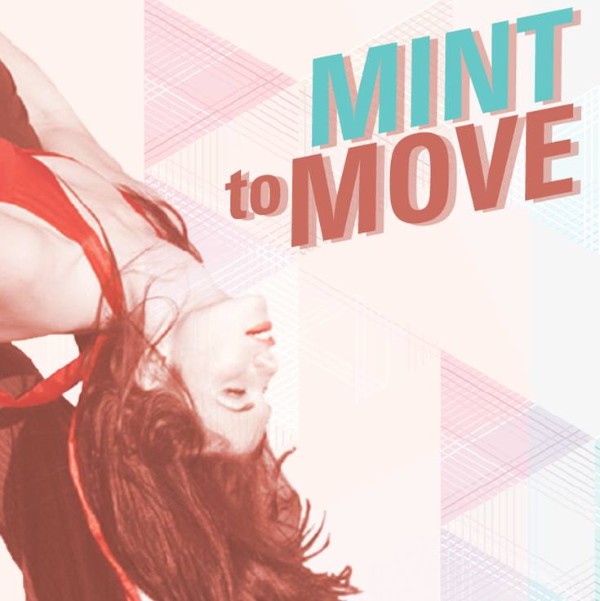 In celebration of Hispanic History Month, enjoy a 30-minute dance class followed by 4 hours of dancing, with live music, a performance by DJ Pepito, and live painting demonstrations by artists.

Peter and the Starcatcher 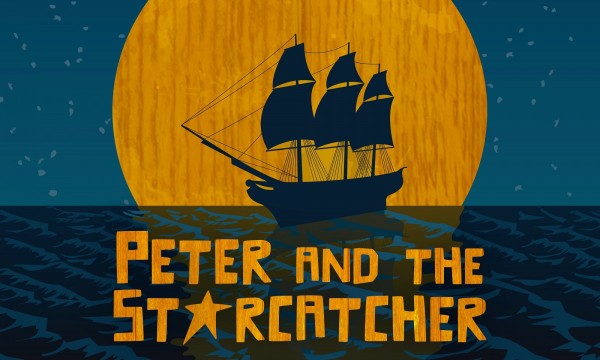 Based on the original novel by the same name, this play captures the back-story of Peter Pan, Tinkerbell and other characters. The highly theatrical play features more than 100 characters and received the Tony Award for Best Performance and Scenic Design.

Festival in the Park 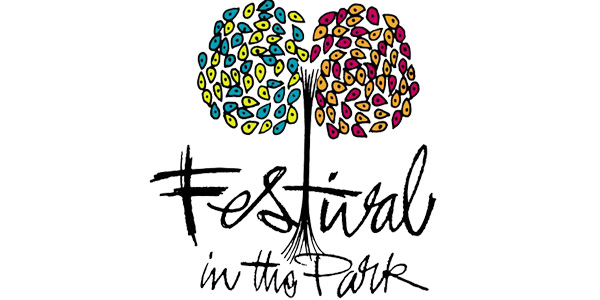 This 5-decade old festival brings good music, art, food and good times for the family to share together. 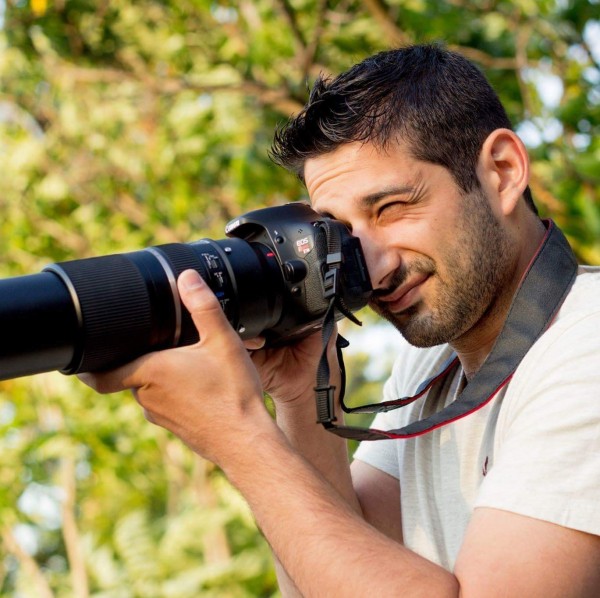 Take a walk with wildlife photographer and avid bird-watcher Joe Amodeo for two Sundays a month. 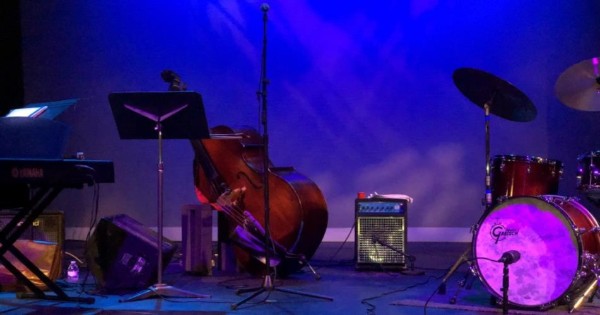 In this Community Jazz Series, experience music and history through four intimate concerts. The evening will have two sets, each 45 minutes long, presented by Elements of Empowerment, Inc and Belmont Abbey College. 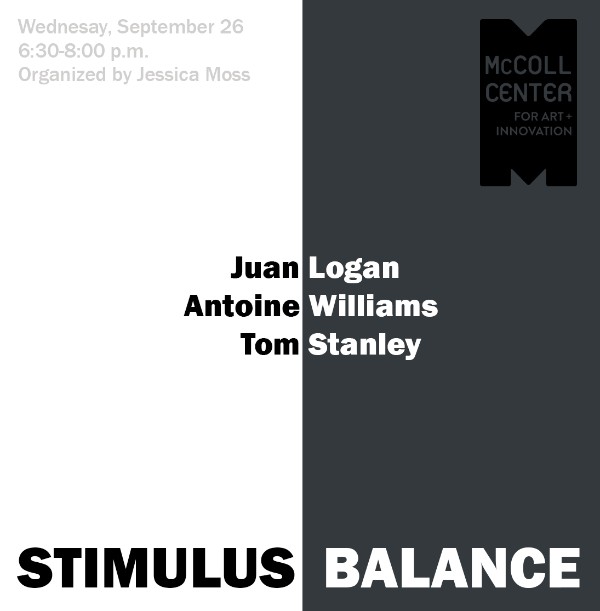 Explore how the works of contemporary artists Tom Stanley, Juan Logan and Antoine Williams are inspired or influenced by their work in other disciplines and practices. 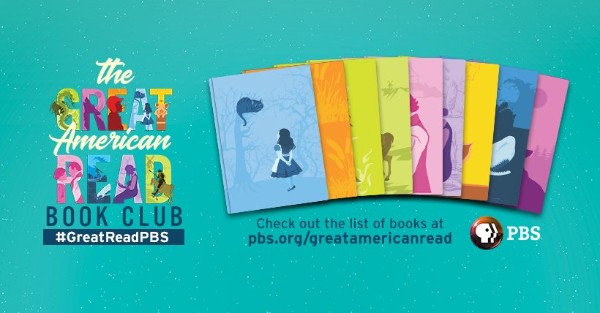 In this seven-part series of literary discussions, explore the power of reading through the prism of America’s “100 best-loved novels”.

American stand-up comedian Brian Regan, who is famous worldwide for his observational, sardonic and self-deprecating humour, is coming to Charlotte.

The Music of Elton John and More with Michael Cavanaugh 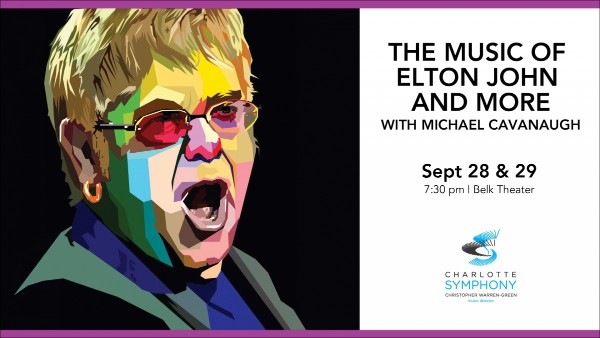 It’s set to be an inspiring week in Charlotte NC, between September 21 to September 27. Be sure not to miss out on these creative happenings!