Things To Do In Charlotte NC : Charlotte Art Weekly #24 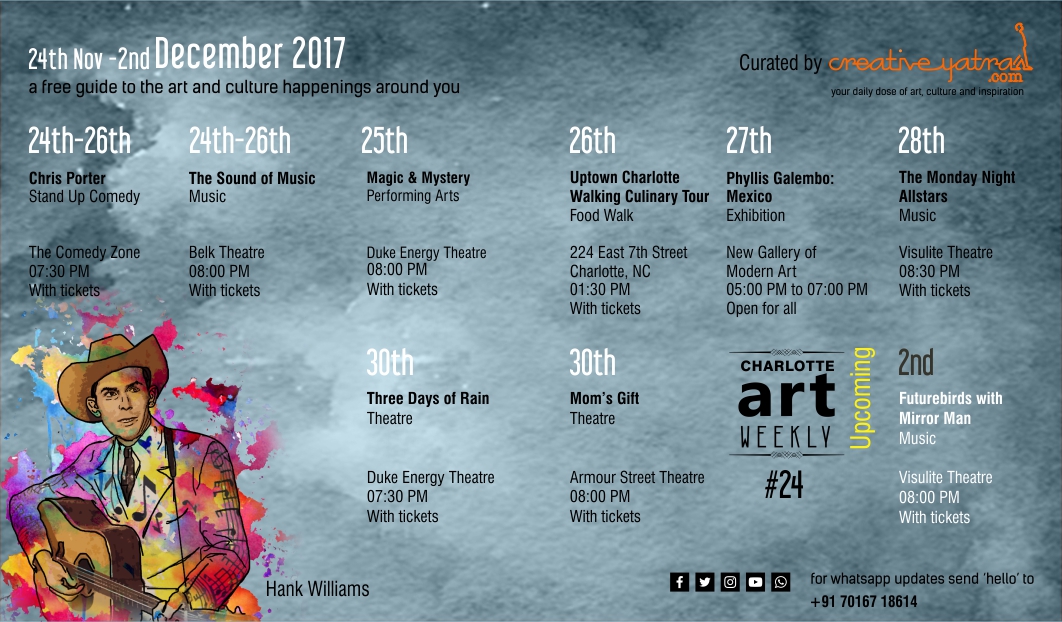 CAW is a dedicated effort to bring change in the way people are consuming content. In an era of recommended feeds, where people are bound to consume content only according to their search preferences, the innovation and exploration are killed. You are bound to watch what you like, and not what you need or ought to. Creative Yatra’s curated list of Charlotte Art Weekly is here to help citizens consume content beyond their comfort zones, it is here to help them absorb enrichment rather than favourites, and your neighbourhood creative beings make all these content. Enjoy the 24th edition of CAW and thank us later.

The Alabama born American songwriter-songster Hank Williams is the inspiration behind this week’s CAW. Considered as one of the most influential musicians of the 20th century Williams has produced 35 chartbuster singles and out of them, 10 became the Billboard Country & Western Best Seller chart. He produced tracks in the country, western, honky-tonk, rockabilly, folk, blues, and gospel genres. His top his tracks include Your Cheatin’ Heart, Hey Good Looking and I am so Lonely I Could Cry. He is a Grammy and a Pulitzer Prize winner who has been named in the various hall of fame. 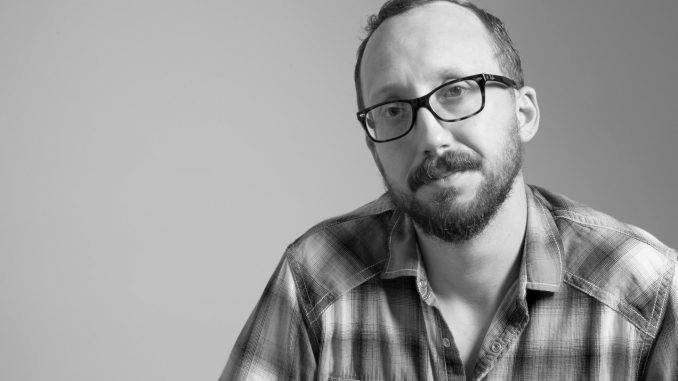 Featured in the Last Comic Standing, Comedy Central Presents and Live at Gotham. Chris Porter is a comedian who has been touring since he was 23.

The Sound of Music 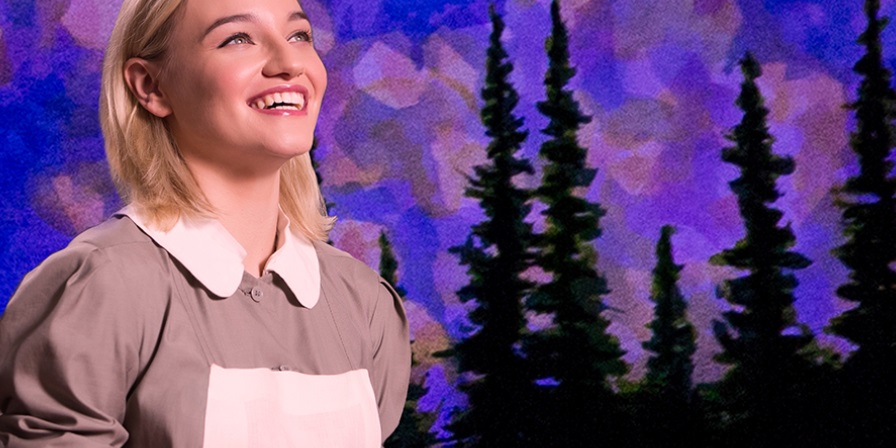 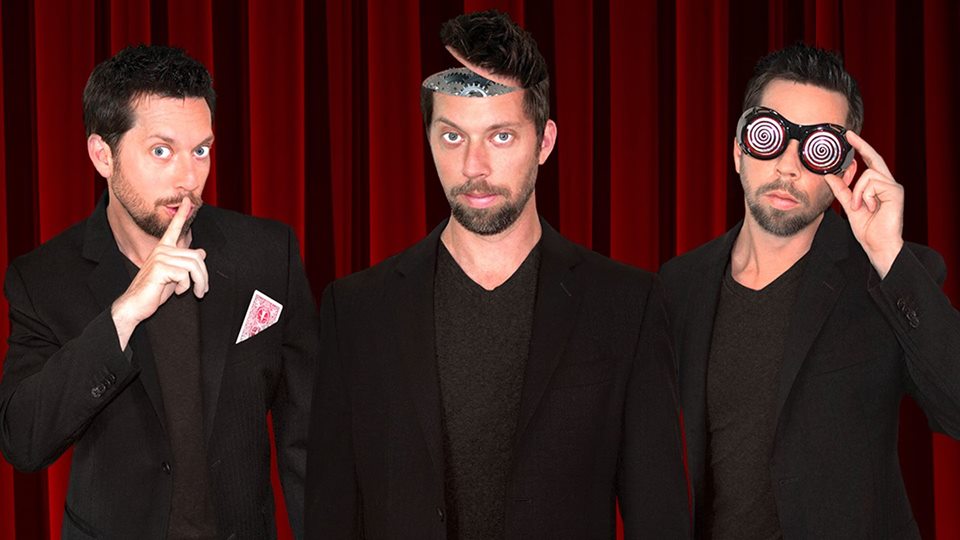 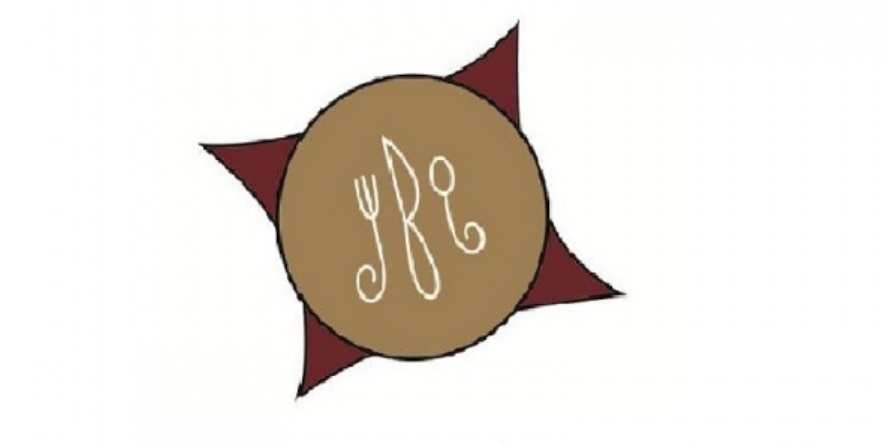 7th street food market where you walk, eat, drink and be merry with some of Charlotte’s most exquisite culinary. 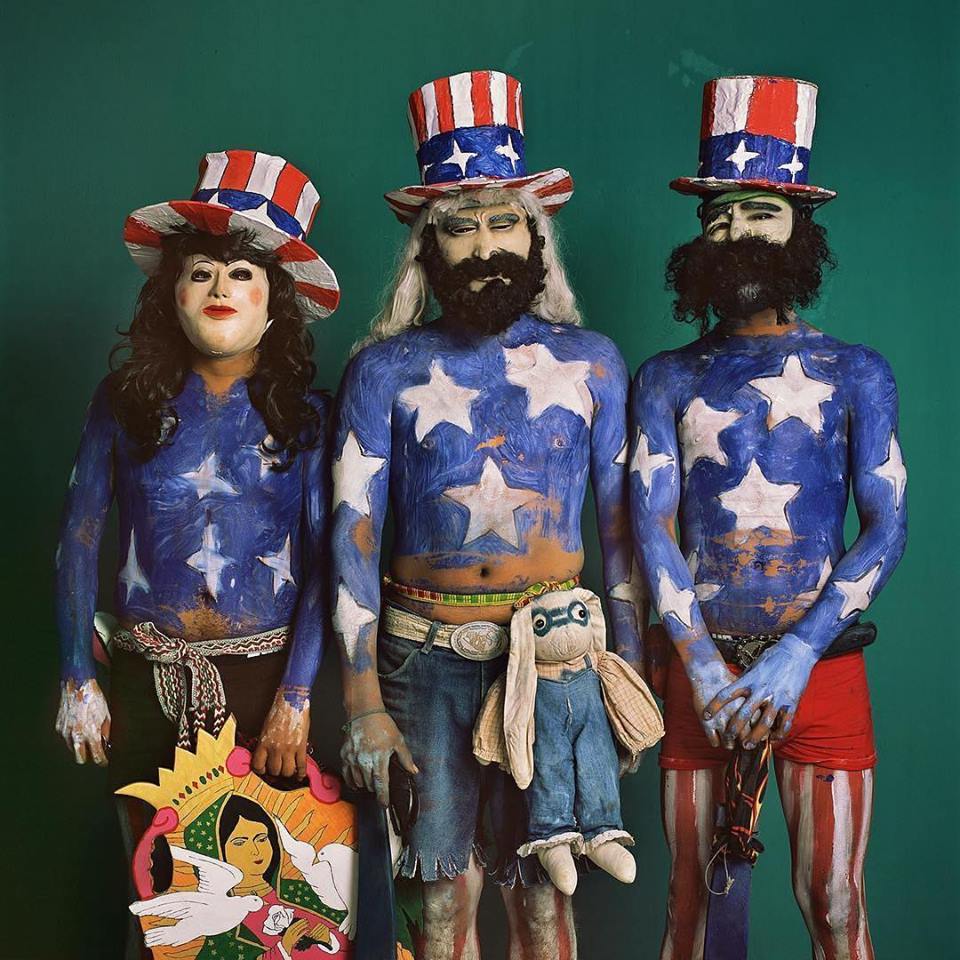 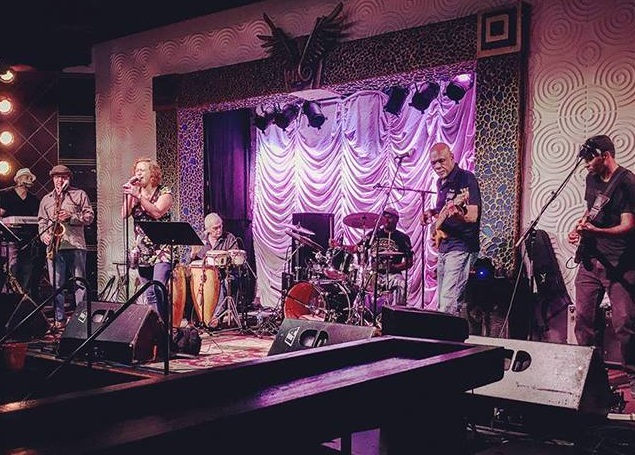 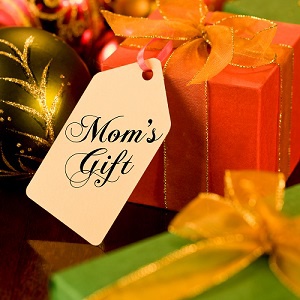 A comedy-drama about a dead mom who appears in front of her family as a ghost to accomplish pending mission. 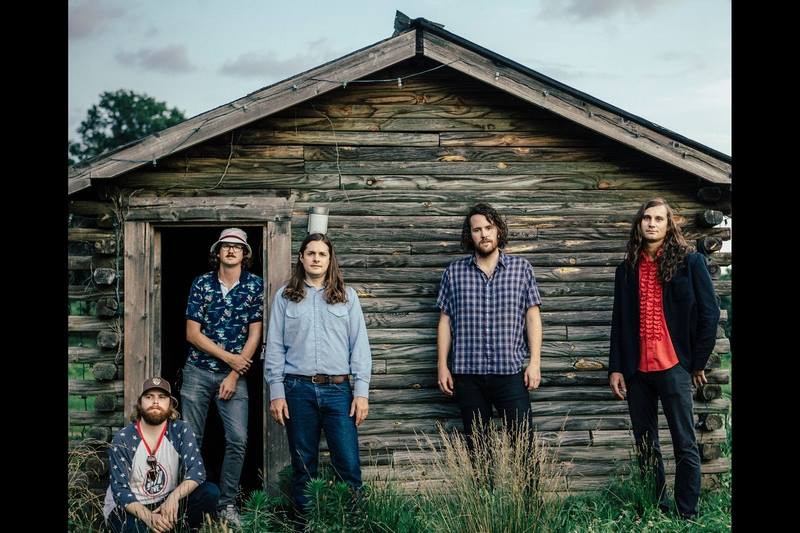 A music concert that will provide the audience with a mix of Future Birds Band and Mirror Man Band.