Legendary sitarist Pandit Ravi Shankar composed a soulful rendition of the song For All Mankind for Richard Attenborough’s epic film Gandhi. A combination of the famous Gandhi Bhakti songs Vaishnava Janato and Raghupati Raghava Raja Ram, the song is still remembered by many today. Composer Ashit Desai frequently accompanied Panditji in the late 90s to foreign lands and also sang this iconic melody. This year, Desai was selected for the prestigious Sangeet Natak Akademi Award. The Baroda-born two-time recipient of the Gujarat State Award has also been bestowed with All India Radio’s Best Singer Award in 1969, and the Asiad Jyoti Medal for composing music for the Asian Games. 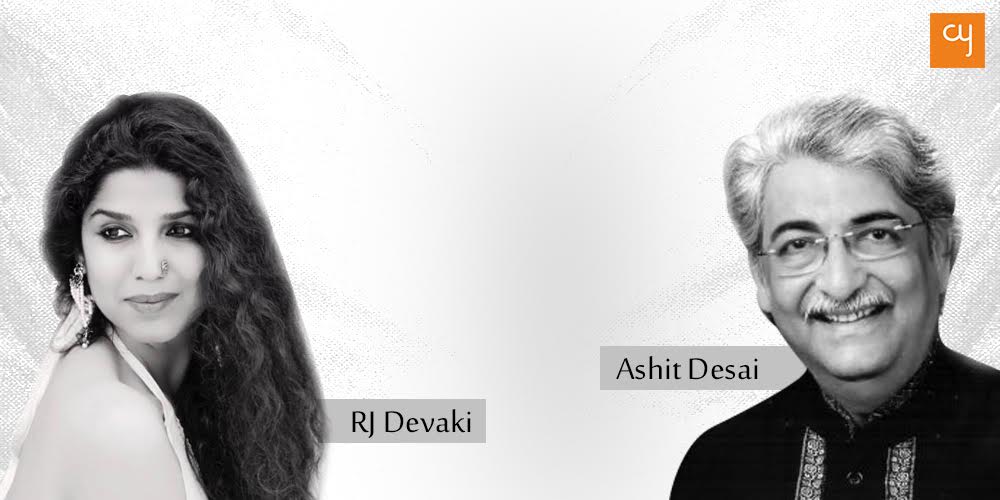 It was a proud moment for Gujarat when Devaki Aditi Bharat, more popularly known as RJ Devaki, was listed as recipient of the Ustad Bismillah Khan Yuva Puraskar, which is given to contributors in the field of music, drama, dance, puppetry and traditional/folk who are below the age of 40 years. Devaki has consistently delivered powerful performances in Gujarati dramas like Akoopar, Dhaad and Samudra Manthan. Recognising this, her name was listed by the General Council of the Akademi during their meeting on June 8 in Manipur. The artists Ashit Desai and RJ Devaki will be given cash prizes worth Rs 1 Lakh and Rs 25,000 respectively.

The Akademi declared the name of all awardees across social media platforms on Tuesday, including its list of 34 titles for the Yuva Puraskar. The occasion sparked controversy when Indian classical musicians Amaan Ali Khan and Ayaan Ali Khan, sons of celebrated sarod player Ustad Amjad Ali Khan, refused to accept the Yuva Puraskar 2017 by tweeting “there are many young musicians who deserve this award more than us”. 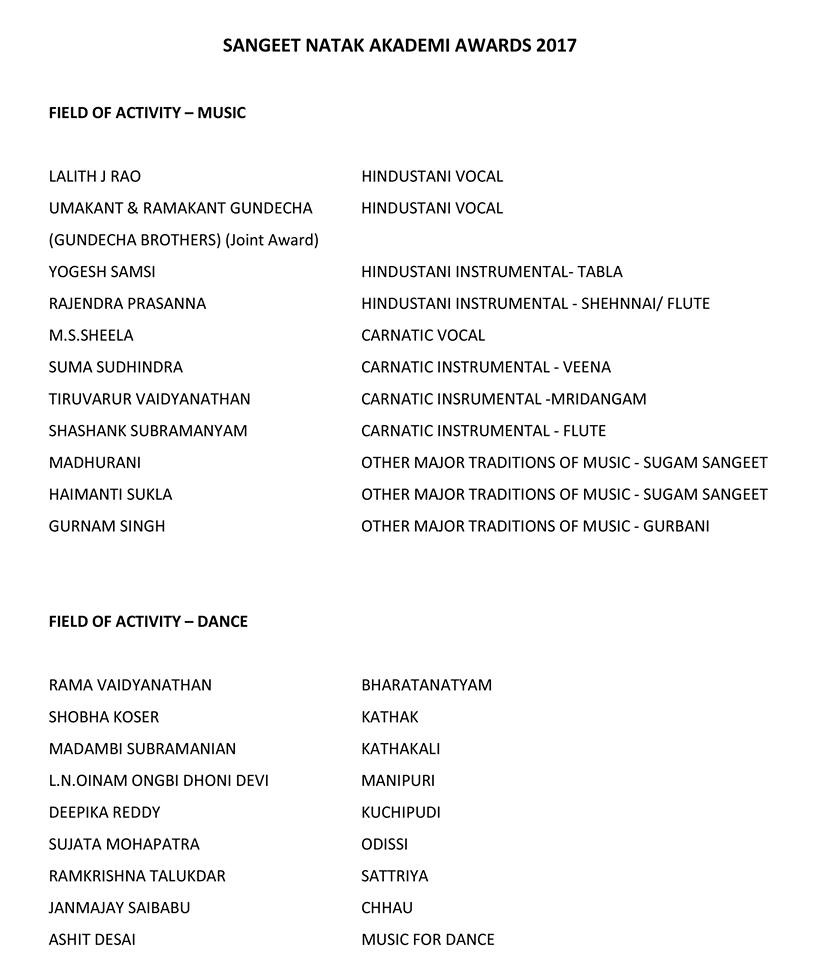 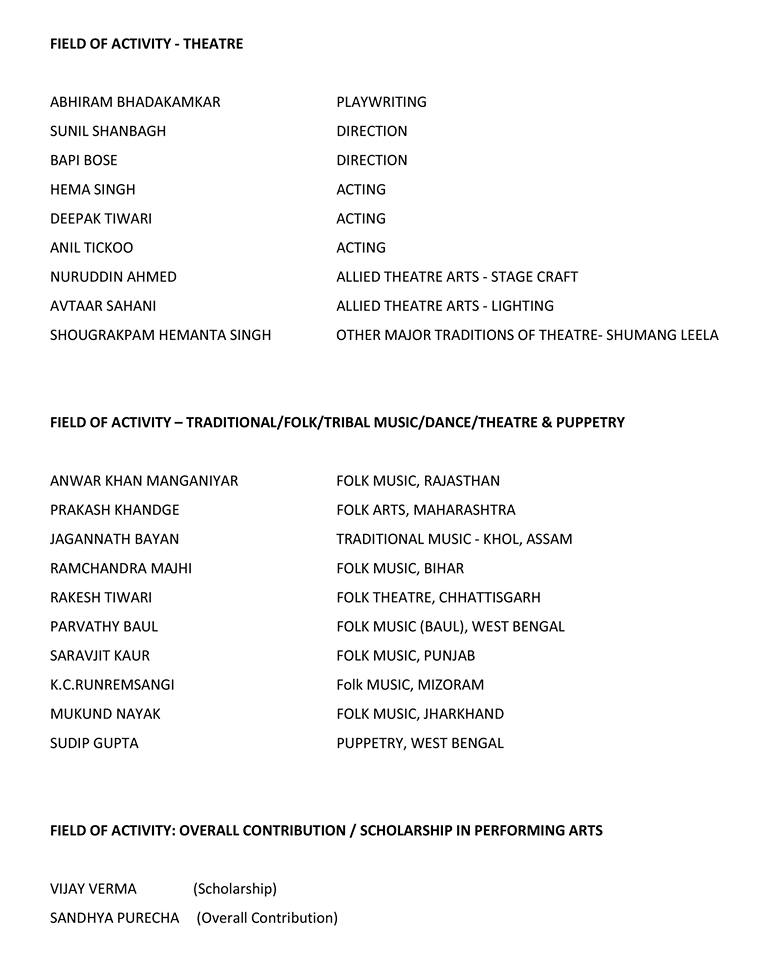 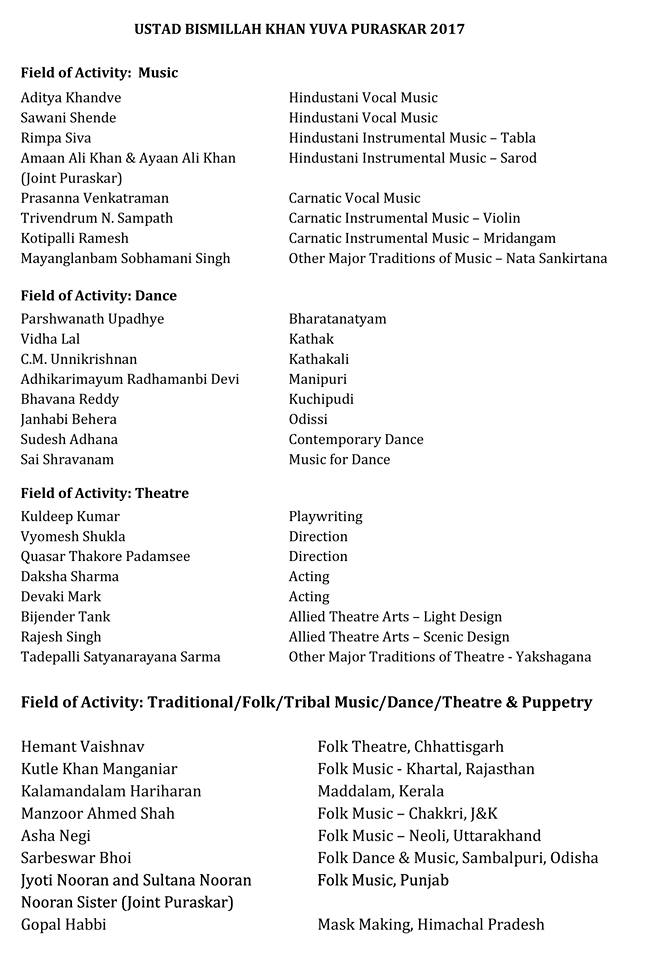