Anita Dube, curator of the fourth edition of Kochi-Muziris Biennale 2018, releases the first line up of participating artists after visiting 29 countries. More names to be announced soon! 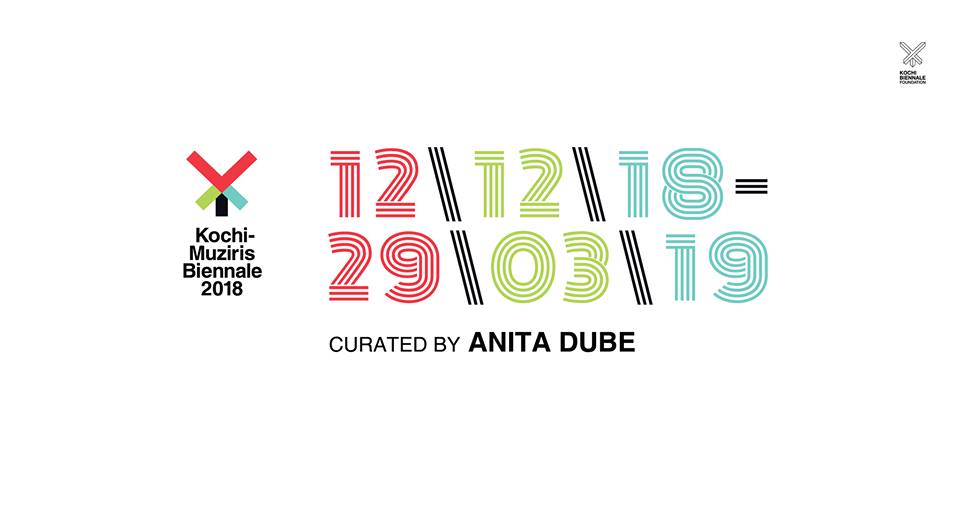 The biggest international arts event in India, the Kochi-Muziris Biennale, has released its first list of artists for its 2018 episode. The Artistic Advisory Committee of the Kochi Biennale Foundation has declared Indian contemporary artist Anita Dube as the curator of the fourth edition. An alumnus of Vadodara’s MS University, Dube visited 29 countries for curatorial and research purposes. In her public statement, in which she described the Biennale as a “Knowledge laboratory”, she announced the first selection of artists:

With the support of the Government of Kerala, the one-of-a-kind international art exhibition will kick off in Kochi on December 12. Audiences can expect a variety of flavours, forms and mediums in the artworks and installations, which will be placed in various spaces around Kochi, Muziris and neighbouring islands. The schedule has not yet been disclosed. Like every year, the fiesta, which was attended by half a million people last year, will hold numerous discussions, seminars, film screenings, music concerts, workshops and knowledge activities for children and students. The list of artists this year includes the name of contemporary artist Madhvi Parekh who originates from Gujarat. Parekh is known for her modern take on tribal forms, though she works in Delhi, she has kept her Ahmedabad connection alive. Recently she visited Ahmedabad for the retrospective show of husband Manu Parekh, held at the Kasturbhai Lalbhai Museum.

For each season, the Biennale’s budget has been above Rs 15 cr. There is yet to be news on the financial aspect of this year’s edition. The Biennale was swamped by controversy in April this year when the Kochi Biennale Foundation CEO Manju Sara Rajan and exhibition officer Mariam Joseph resigned from their designations after raising charges of financial mismanagement at the foundation.