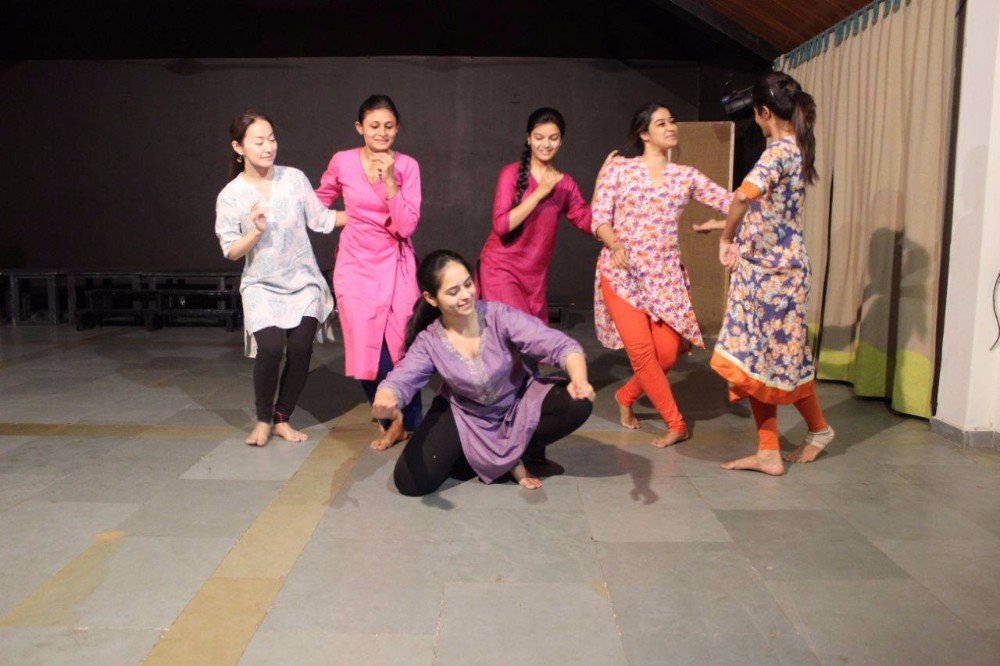 Bindadin Maharaj is considered the aadiguru of modern Kathak. Along with his brother Kalkaprasad, he elevated the legacy of Kathak he received from his father to a structured lyrical level.  One of his many compositions, often visualized on stage, is Niratata Dhang, which has become the lakshan geet (a song enumerating salient features) of Kathak dance.

The famous composition finds yet another interpretation in Kumudini Lakhia’s choreography and Madhup Mudgal’s music in Kadamb’s Vivarta, to be staged at Pt Din Dayal Upadhyay Auditorium on 22nd.  Prominent in a bevy of eleven dancing girls are Sanjukta Sinha and Rupanshi Kashyap. In forefront among the boys from Kathak Kendra, Delhi, is Sauvik Chakraborty. 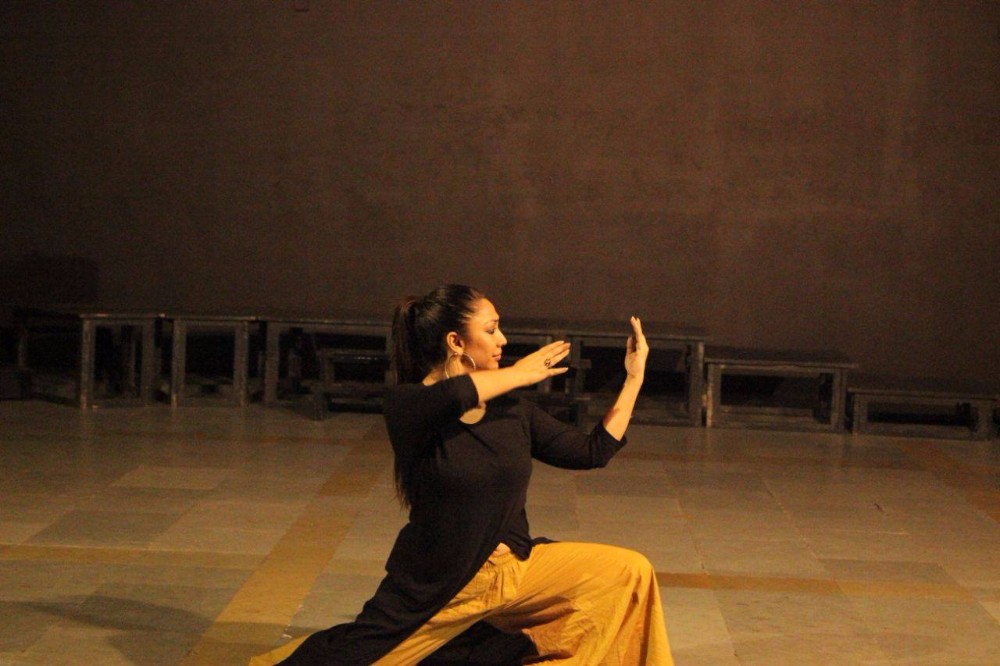 Vivarta means transformation, a total change from what it was like earlier. The structure of the composition Niratata Dhang can be seen in the six distinctive stanzas with a Tarana added before the seventh. The event is expected to take the viewers close to not only the features of this classical dance that becomes a karna-chaakshusotsava when performed with the nuances built into it, but also to the multi-level creative genius of Bindadinji.

The initial stanza lays out the locale – the fragrant gently flowing breeze, the beautiful river Yamuna, the soothing sound of the flute from afar. The next stanza portrays the very gods in the act of providing musical strains to the eternal romantic pair Radha and Krishna, depicted in the stanzas that follow, who become a metaphor for the harmony between Purush and Prakriti as also the homogeneity permeating the universe. 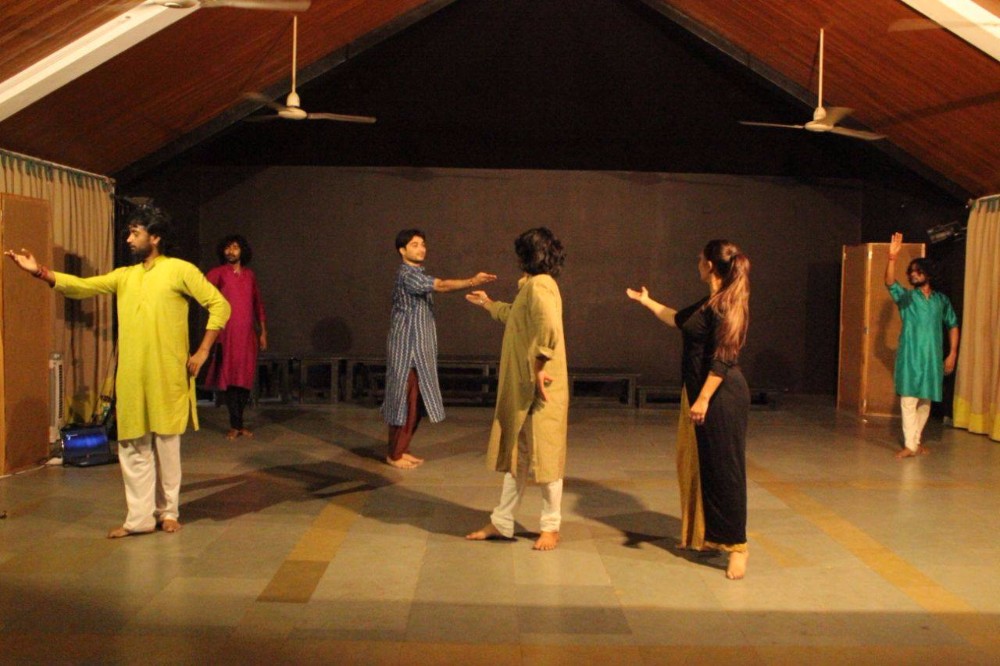 The process of a dance creation at a rehearsal has a sensitive viewer rewardingly visualize it as the finished piece. I had an opportunity at Kadamb the other day to see Vivarta getting into shape and to imagine it in the finished form on stage with even very young dancers turning their visually interactive best with the right costumes under appropriate lights and in an ambience charged with creative music. The vibrations of appreciation the dancers receive from the viewers also add to the quality of their performance.