This weekend, gear up for Grammy-nominated singer Kenny Wayne Shepherd, who is performing alongside Beth Hart Band. Vote for your favourite artists at Mint Hill Arts Centre, or watch improv comedy. Families, look out for a fun, free evening of food samplings next week! 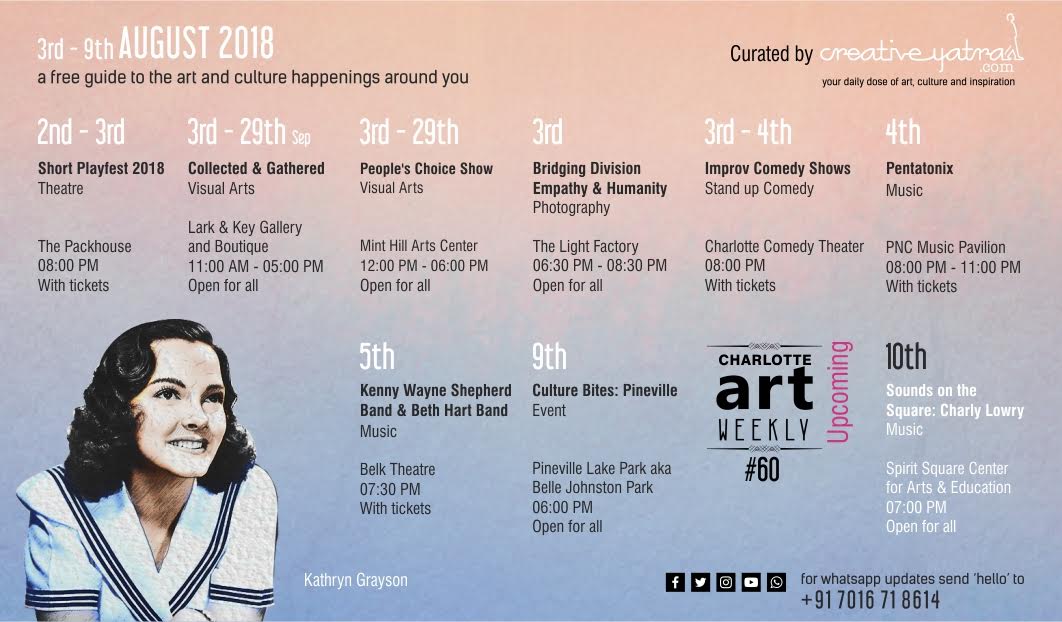 Music buffs can look forward to a motley of concerts this week and the next, with Grammy-nominated singer Kenny Wayne Shepherd performing alongside Beth Hart Band, the a capella group Pentatonix rolling out their music, and singer Charly Lowry rendering some soul-stirring melodies.

Theatre enthusiasts of Charlotte, do not miss out on the Short Playfest 2018 made up of two evenings of recitals about how ‘funny’ art is! Or laugh till you cry as Charlotte Comedy Theater is back with its Improv Comedy acts. Families, bring your lawn chairs to enjoy Pineville’s culture-rich evening full of free food samplings!

Art-lovers, discover memories through ‘found objects’ at the group art exhibition Collected & Gathered. Or observe how a group of five photographers is trying to highlight our shared humanity in times of turmoil, through their exhibition Empathy & Humanity. Or be a part of Mint Hill Arts’ People’s Choice Show by voting in favour of the best artistic talent on display.

American actress and coloratura soprano Kathryn Grayson is the inspiration for our Charlotte Art Weekly #60. Born in 1922 in Winston-Salem, NC, Grayson was trained as an opera singer at the tender age of 12 and initially established her career by performing in musicals with MGM. She later acted in over 25 films, playing lead roles in movies like Thousands Cheer, Anchors Aweigh with Frank Sinatra and Gene Kelly, Show Boat and Kiss Me Kate. When musical film productions began to decline, Grayson took to performing in theatre and in operas like La bohème and Madama Butterfly.

The writers of these ten short pieces capture the ‘funny’ nature of art! Hear them read out loud over two evenings of readings. 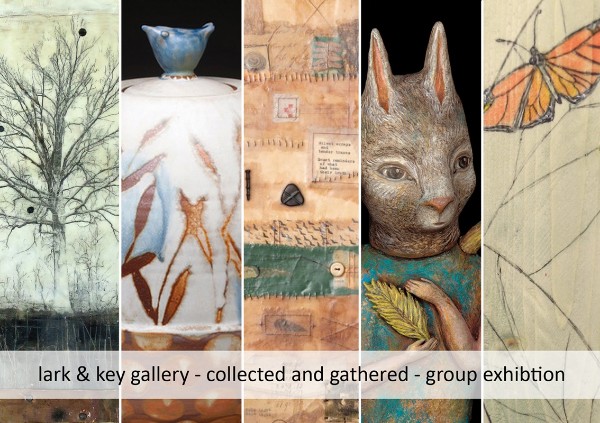 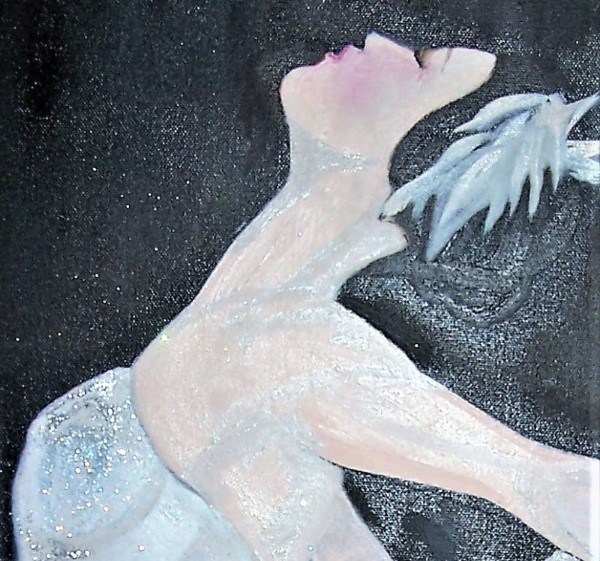 Members of the community will have the chance to pick winners across five categories in this art show: Best in Show, Prettiest, Funniest, Most Creative, and Best Repurposed Art. Be there to vote for your favourites, or vote any time in August. 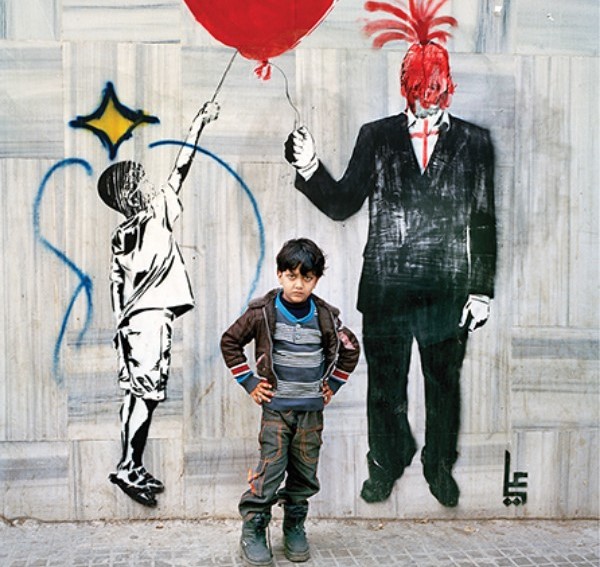 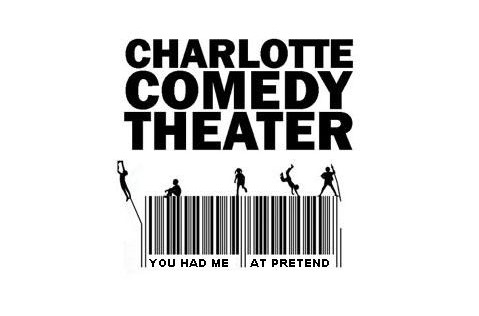 The comic team of Charlotte Comedy Theater & Training Center is back with a variety of spontaneous acts. 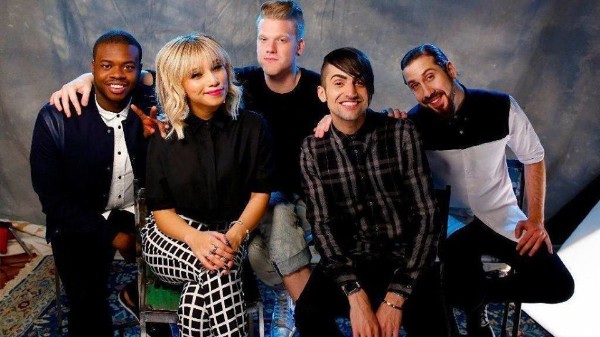 Are you a fan of a capella? Then this concert by the pop group Pentatonix from Texas is for you.

Relish delicious food samples from diverse local restaurants of Charlotte in this family-friendly event that’s open for all! Also in store for the evening is pop-up theatre, dance, visual arts, interactive experiences, science and music.

Sounds on the Square: Charly Lowry 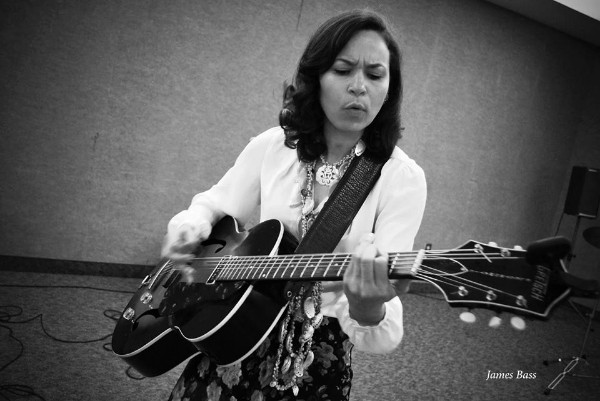 It’s set to be an inspiring week in Charlotte NC, between 2nd to 10th August. Be sure not to miss out on these creative happenings!