The Fantastic World of Fantasy 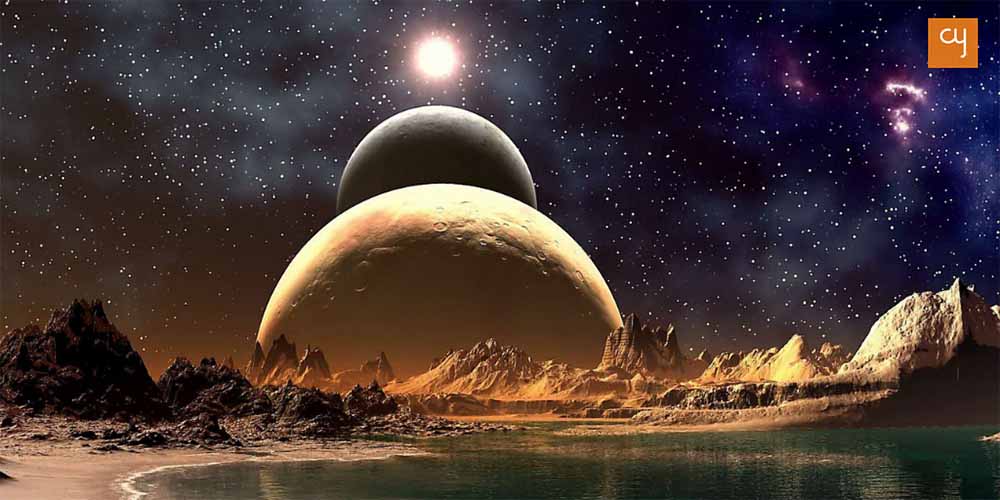 But if you say ‘book’ to a fantasy fiction fan, what springs to mind is the whole Tolkien story—a vast world, filled with legends and stories and myths made flesh, thrusting life-like situations and characters into a world where anything can happen. And it all boils down to one word: fantasy.

The fantasy genre at its core is pretty easy to understand: any work of fiction that uses magical or supernatural elements as part of the main plot, theme, or setting is fantasy.

Although what first comes to mind at the mention of fantasy is the traditional, medieval Game of Thrones type, fantasy includes modern works like Harry Potter, humorous works like Terry Pratchett’s Discworld, romantic fantasy like Twilight, and works where traditional fantasy and mythology meet the 21st century like Percy Jackson. Fantasy, as a genre, covers just about every other genre.

Though the modern fantasy genre is less than two hundred years old, it has the longest and richest heritage of all forms of fiction. It’s also the oldest. By all accounts, fantasy is the very first, the original form of fiction, because supernatural elements have been part and parcel of literature since its beginning.

In fact, that beginning goes as far back as ancient mythology from 900 BC—Homer’s Odyssey and The Iliad, which are the backbones of ancient Greek myth and literature. The very first recorded literary works in history were fantasy: The Epic of Gilgamesh, A Thousand and One Nights (the precursor to Arabian Nights, where Sinbad and Aladdin came from).

Shakespeare‘s A Midsummer Night’s Dream (1595-96) depicted a wild and fantastical world of fairies, while everyone knows Lilliput first from Gulliver’s Travels (1726) and then from the brand. Cinderella, Snow White and Sleeping Beauty were all there long before Disney. The classic children’s fantasies like Lewis Carroll’s Alice in Wonderland, J. M. Barrie’s Peter Pan, and The Wonderful Wizard of Oz have been adapted into countless different forms.

In later years, authors like Edgar Allan Poe and Oscar Wilde (The Picture of Dorian Gray) took fantasy in the direction opposite the traditional ‘happy ending,’ creating what would become dark fantasy and, eventually, the horror genre. Even now, Frankenstein is the father of all cyborgs. Arnold Schwarzenegger included. Bram Stoker and the infamous Dracula defined the modern interpretation of the vampire, and can pretty much be considered the romanceless great-grandfather of Twilight. RL Stevenson’s 1886 novella, Dr. Jekyll and Mr. Hyde, played on Victorian England’s fear of regression on its way to becoming a cult classic. Alongside Frankenstein’s monster, the shape-shifting dual-natured evildoer Mr. Hyde was Stan Lee’s inspiration for Marvel’s much-beloved Hulk.

But modern fantasy truly came of age in 1937 with the publication of The Hobbit by JRR Tolkien, followed by Lord of the Rings in 1954. Along with every kid’s favourite, CS Lewis’ Chronicles of Narnia, Tolkien’s books helped forge a distinctive identity for the genre. The Lord of the Rings had an enormous influence, establishing the form of epic fantasy that was popularised and perpetuated the world over by Game of Thrones (the HBO series based on George RR Martin’s books).

Then there was Terry Pratchett, whose long-running series of light fantasy, Discworld, married humour and comedy with fantasy better than any other work.

In the 1990s there was the advent of Tolkienesque works, like Robert Jordan’s Wheel of Time, Tad Williams’ Memory, Sorrow and Thorn series and the most well-known of them all, George RR Martin’s A Song of Ice and Fire, which introduced politics, violence and brutal realism to dragons, kings, and the war for a kingdom.

So that’s the long evolution of the fantasy genre, all the way from 900 BC to 2019 AD. And it’s come a long way. The hallmarks that distinguish the modern genre from these traditional tales are the logic behind the magic—there is a systematic working behind how dragons breathe fire or humans wave wands.

Another hallmark is the development of a fantasy world. Rather than saying ‘in a land far, far away’ and being done with it, one of the most attractive features of modern fantasy is the worldbuilding—all the way from history to religion, with some of the most exemplary being Lord of the Rings and Game of Thrones.

Today, fantasy includes everything from traditional high fantasy and sword and sorcery to humorous fantasy, fairytale fantasy, dark fantasy, romantic fantasy, and so much more. 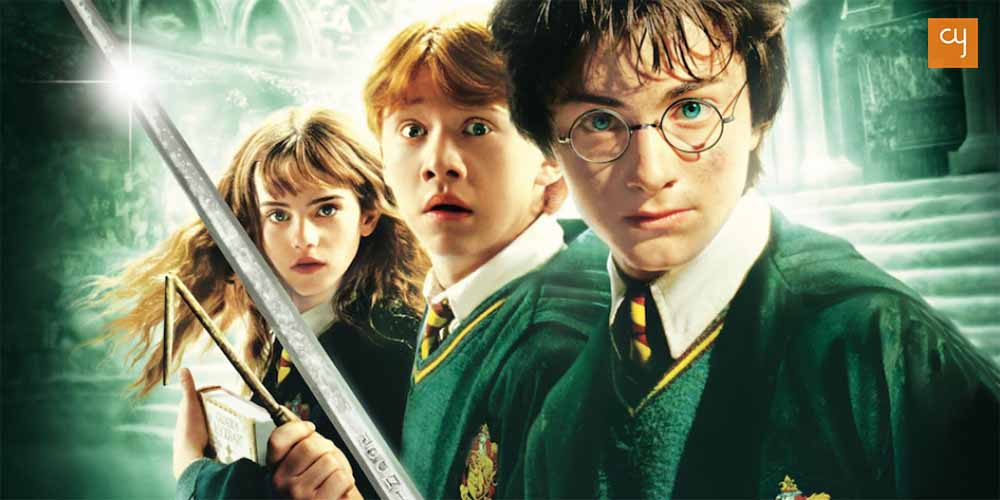 One major reason why fantasy draws so many die-hard fans is the scope of possibilities it holds. And that’s beyond the mélange of genres that are covered by fantasy. If you look at Harry Potter, for example, you can see that the best fantasy works are tapestries that are woven out of every genre in the world.

However, even a Bond movie has, say, the action, adventure, mystery, suspense, romance, and humour that the lord of the Rings does. So, what sets fantasy apart? The fact that the essence of fantasy is the fantastic, the supernatural, the possibility of traveling to new worlds unlike our own without leaving your sofa, or while snuggling in your bed.

A fantasy writer can let his imagination run wild and create dozens of worlds with just the right mix of fantasy and feasibility; tales where men and women come together to fight great odds or battle for the throne or even something relatively mundane, like a high-schooler’s struggles and exploits upon discovering his secret vampire heritage. These infinite possibilities are what make fantasy special.