GOT it right on print or on celluloid: The patron’s debate 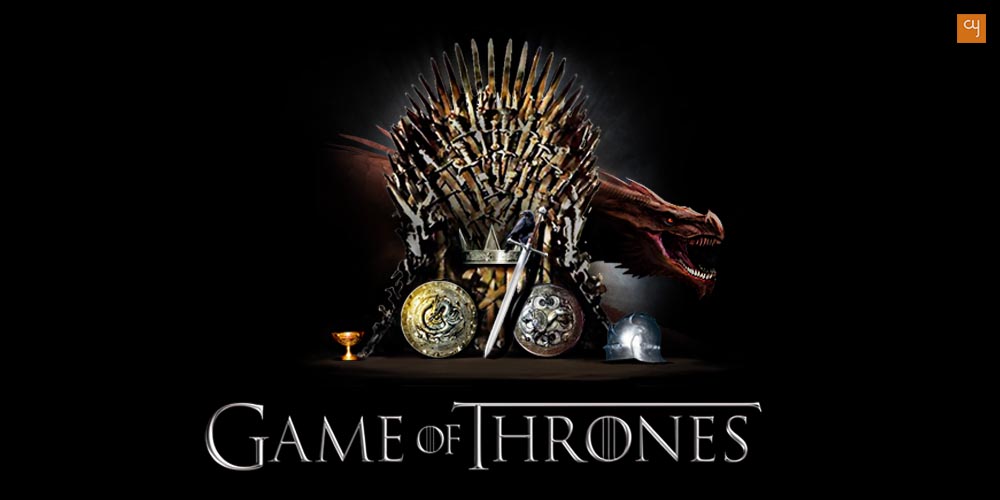 Lets go back to the Red Wedding. The episodes were revolving around Arya and Catelyn’s perception now; Arya was struggling her approach towards the Twins with the Hound, while a Frey wedding was celebrated within the citadel by Catelyn and Robb. I thought that now I must keep the book aside and rest myself, but I kept on reading so that I could at last know on Arya coming together with her mother or not.
And then suddenly everyone dies. There are hardly few book climaxes that moved me emotionally like this one did. After I was done with the book, I just kept it aside and gazed at the roof, feeling vulnerable and alone. It wasn’t the horror of the scene that affected me, but the truth of how out of the blue it was.
The dilemma has obviously split fans of the books and the fans of the HBO series, though the worst hit are those who dabble with both. The fantastical Songs of Fire and Ice stays close to the real Dark Ages times. While the people’s name and places are off, the essential communal characteristic is spot on. Daenerys, for example, is only 13 when she gets married to Khal Drogo in the book, but her role is extended to late teens for the TV show. This is more important to retain believability and coherence like in the case of Bran Stark who is only seven years old when he’s crippling at the start of the initial book. This was a sensible modification on all level, and amongst the ideal essential parts that just can’t go down well out of the print.u`
The men in the story are much more agile. Obviously, they have a lot to run around and combating to do. Vargo Hoat, a confidant vassal to Roose Bolton in the hard binds, has been re-christened as the role of Locke. As with Talisa, George R.R. Martin thought that if Hoat’s part was going to modify then even the forename has to be changed. Locke is Bolton’s “best hunter,” where Hoat was head of the Bloody Mummers and more directly a personal attendant of Tywin Lannister than that of Roose Bolton.
The most tangled angle is the female characters. It became exceedingly important to re-establish them because so many of them were minor characters. Some like prostitute Ros were literally created and eventually went on to cross into the lives of four major characters. The HBO’s version also gave birth to Robb Stark’s wife — Talisa. Robb, after a night of passion had been forced to marry a faceless noblewoman. Surely, the TV audience needed something positive to hold onto, at least till that survived (pun intended).
If you’ve only seen the show, you might be amazed to learn that I, a fan of the books, had no idea that Loras and Renly were in a relationship. HBO makes this point as clear as day where the books leave this mostly implied. Going back, a close reading shows that their relationship was totally there, but it was buried under much more innuendo. Certainly, there was no scene in which Loras’ grandmother referred to him as a “sword swallower, through and though.”
There is a certain spelling-it-out-loud for the audiences. Let us take the instance of Jon Snow’s lineage for that matter or even the significance of the Iron Bank of Braavos. Where in the books these things are merely referred to, in the show they are the subjects of several highly pointed conversations. You could say that this is an “easing out” for television audiences, or a side effect of the transition to film. Either way, fans of the books should prepare to be beat over the head with things that are barely mentioned in print.
Lets face it – more people love to watch than they love to read, the rest are participants ready to indulge in both. It only makes sense that elimination and addition will play a crucial role in creating coherence in short spans such as Television run times. This in opposition to narrativity that is split over hours and days and months of reading. Didn’t we read that right, now? Well you’ll have your opinion I’m sure.