Lost Teachers: Board Games that taught us important life skills 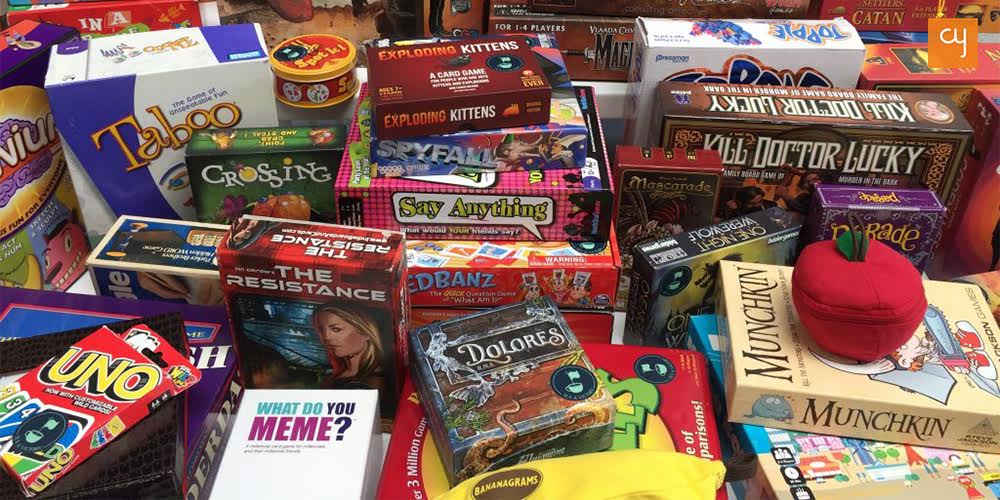 In the age when the internet did not exist, there was only one group of heroes who could save us from boredom—the Board Games. Here we look into what else board games gave us besides entertainment.

Probably one of the only ways we socialised in our childhood was through board games. I’ve made friends over it, enemies even, and had multiple realisations that I could be a detective one day, if I wanted to.

But apart from this, board games have taught me a lot too. The amount of critical thinking and problem solving that they take, helps children acclimatize with the necessary skills to survive in a society. One of the key skills amongst them are social skills. Children have play-dates, secret gatherings, even school events over them.

Every game that you would’ve played may or may not have taught you something. But we picked a few games that did, to discuss how they challenged us.

The Game of Life, a completely coherent game that compresses a life experience of about 60 years, into a couple of hours. From getting married, paying insurance, investing in stock markets, having kids to winning photography contests, trading jobs with other players, and meeting with car accidents. The game has it all.

Ever since the game was invented in 1860 by Milton Bradley as The Checkered Game of Life, it has gone through various revisions. The major one (i.e. the game as we see it today) was by Reuben Klamer and Bill Markham, two prolific game designers. All the subsequent versions were an addition to this modern variant.

It taught us about chance, quick decision making and the fact that an opportunity might knock at your door anytime. At every turning point on the board, you encounter something and how you deal with them represents your final outcome. But, probably, the most important lesson was the presence of a little bit of luck. No matter how fast you want to finish the game, you cannot decide what happens next.

A game that could turn a 7-year old into a diplomat, Monopoly was a quintessential aspect of my child-hood. We used to note down our assets and start the game where we left it off.

From crayon etched cloth to the behemoth that the game has turned into, Monopoly taught us about making investment strategies and making deals with people. In short, the power of capitalism.

However, the game was actually made by socialists to show why unchecked capitalism ruins the society and people within it. It is recorded to have been initially patented by Lizzie Magie, who made a blue-print of the game by etching boxes and segments with crayons. She called it The Landlord’s Game. She wanted to represent the greedy rent-gouging capitalist market that drove urban areas to unemployment, poverty, inflation and inequality.

Later, in 1909, Scott Nearing, an economics professor at Wharton, taught his students about “the anti-social nature of monopoly” via playing this game. As the game earned popularity, people started having fun while playing the game. Rather than concentrating on the drawbacks of free-market capitalism, people were being entertained by eviscerating each other.

Nevertheless, it was helpful for me to realise the importance of resource management and strategic planning.

Scrabble is probably the most elegant and the least violent game on this list. While in chess you fight with battle strategies, in Scrabble you battle with your vocabulary and wit.

The game was first created in 1938 by an American Architect named Alfred Mosher Butts. It was earlier called ‘Lexiko’—a greek word that means “words”. James Burnt, a happy owner of the game, bought the rights of the game from Butts and renamed it ‘Scrabble’.

The game is sold in 121 countries and it is available in 29 languages. Did you know, there is also a Braille version of scrabble?

The man who holds the highest record at Scrabble is Benjamin Woo with a score of 1782. He placed the word ‘Oxyphenbutazone’ across the top of the board, hitting three Triple Word Scores while also making seven crosswords downwards.

Regarded as one of the most intellectual games, Chess is a two-man strategic board game which represents medieval warfare. The game is believed to have been originated from the Indian game chaturanga which is recorded to have been played in the 7th century. The games reached Europe in the 9th century. By 1475, the pieces were designated their roles and the rules for the game were written down. The first official World Chess Championship was organized in 1886 with Wilhelm Steinitz deemed as the first World Champion.

Chess helps in developing a mind like no other game does. It heightens the ability of pattern recognition, and enhances far-sightedness and concentration. It also teaches patience, wisdom, critical thinking, and introspection.

There is nothing more exciting than to outwit someone at a board game. Scotland Yard helped me fulfil my desire of being a detective as well as a thief. Even though everything happens in one room, your mind cannot help but roam through the streets of London.

For those who haven’t played Scotland Yard before, you must. It is a board game that can have about 3-6 players where all the players are a part of the London police force, a.k.a. Scotland Yard, and one player is the mysterious Mr.X whom everyone has to find.

All the players who are playing as a police pick a number and their pawns will represent their location. But Mr. X’s position will be a secret. He/she has to slip through the police and stay as far from them as he/she can and the Scotland Yard has to catch Mr. X in 24 turns.

The game helps you hone your cognitive and social skills. You are constantly on the lookout for where Mr. X might be looking and the fun is in weighing the frustration on their face. While it’s a mystery for the rest of the players, you’re lucky if you’re Mr. X since the best part of it is that you know everything that is going on in the game.

All these games have not only been fun but also been integral part of introducing us to the society. How people work and how to work with them are the foremost things a child should understand to aim at being a valuable contributor to the society.

And contrary to formal education setups where you are bombarded with information, you have the opportunity of unravelling them by yourself which helps to develop curiosity and the attribute of questioning in developing minds. 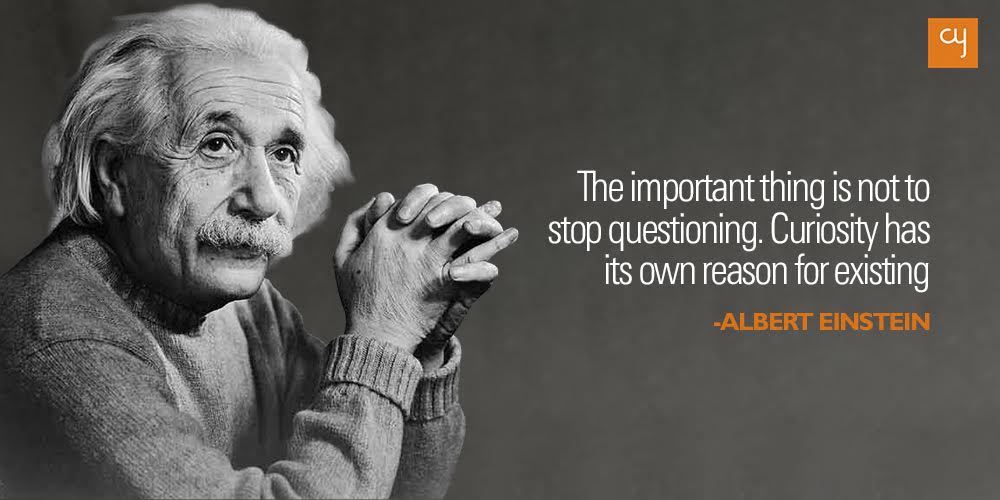