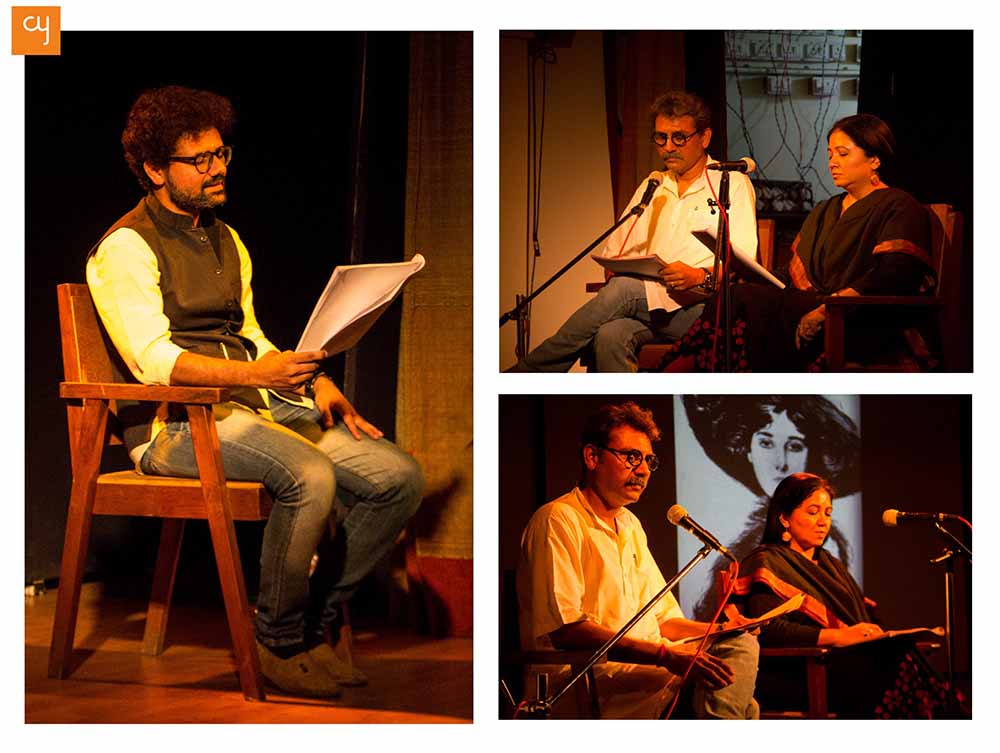 Among a couple of muses to Rabindranath Tagore, in the opinion of Ketaki Kusari Dyason, a perceptive translator of the poet, Victoria Ocampo was ‘the closest to him in stature.’ The natural beauty she was endowed with had the glow of exceptional powers of intelligence and literary sensibility. Born in a materially wealthy family she was. Among her favourite writers were the likes of Dante and Baudelaire and Bergson. She had wept on reading Andre Gide’s French translation of Geetanjali for she had seen in Rabindranath’s God her own. ‘O Rabindranath’s God,’ she wrote, ‘do you listen to me?’ 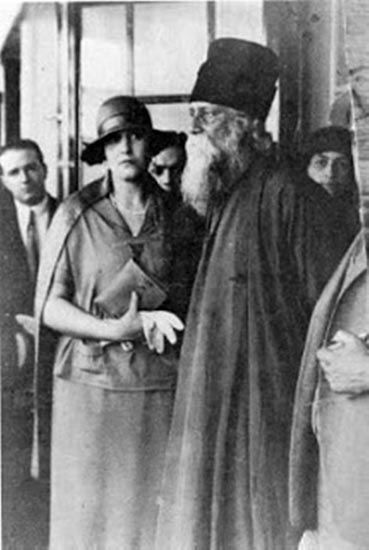 We call it a platonic relationship. That, however, sounds trite. Her inner calling had had her revolt against traditional conditioning of the mind and she explored finding a more fulfilling scheme in the universe integral to it. Victoria (34) and Rabindranath (63) happened to meet in Argentina for two months. Later they met only once. The language she knew was not of a region. She knew the language of his heart and soul. He longed for her attention. After he left, she felt, ‘Days are endless.’ The poet’s mind like a migrant bird tried ‘to take flight to a distant shore’.

This relationship is one of a kind. It can best be portrayed with the spoken word. Ahmedabad’s one and only Rabindra Bhavan, which has no fixed address – wherever it holds a programme, it’s Rabindra Bhavan – held on the poet’s 156th day of birth a dramatic reading Antim Vasant (‘The Final Spring’), under Nisarg Trivedi’s direction, with photo images intermittently flashed on the backdrop at Vishwakosh Bhavan last Tuesday. While his poetry, conversation and letters sought expression in Nisarg’s controlled bass voice, Victoria’s lyrical responses found it in Arti Patel’s voice rising and falling with effortless sensitivity. Naishadh Purani as Narrator, sitting at a distance, coordinated their interaction. A touch of refinement can be felt in the text in Gujarati, including translations, by Shailesh Parekh.

Many beautiful poems in Purabi, without Victoria’s name, are dedicated to her. Rabindranath used to call her Vijaya. Purabi  is ‘the East in its Feminine Gender’. Vijaya perhaps to the poet meant the ‘Feminine of the Conqueror’. She had won his heart and their gossamer relationship blossomed in the springtime. A stanza in Bideshi Phool in Purabi runs –

O alien flower, when I first came at dawn

I asked, do you not know me?

You smiled and nodded and I thought,

What did it matter whether you did.

And I said, do you not feel, my heart with your touch

Is full to the brim.

Prof Niranjan Bhagat (91) in his brief address initially while launching the Bhavan’s first and significant publication Raveendracharya (essays by Umashankar Joshi, Bholabhai Patel and others) helped understand Tagore’s stature effectively. He saw Gurudev in the lineage of the creative geniuses of our land Vyas, Valmiki and Kalidas. A poet and a thinker, he stressed, Tagore saw man in relation to other men, to the nation and to the universe. Even as he said today’s youth were fortunate to see the world literally becoming small, he stressed that at a time when the idea of Indian civilisation was getting semantically distorted it was necessary to make them aware of Tagore’s perception of it.  ‘… the vision of Paradise,’ Tagore concludes his famous speech on Crisis in Civilisation, ‘ is to be seen in the sunlight and the green of the earth, in the beauty of the human face and the wealth of human life.’ 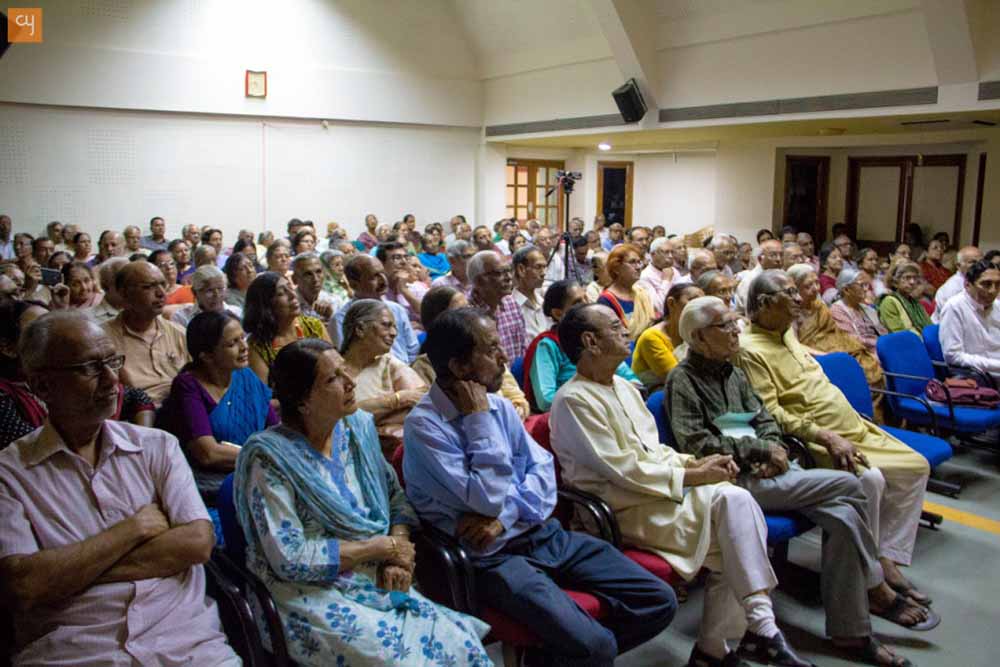