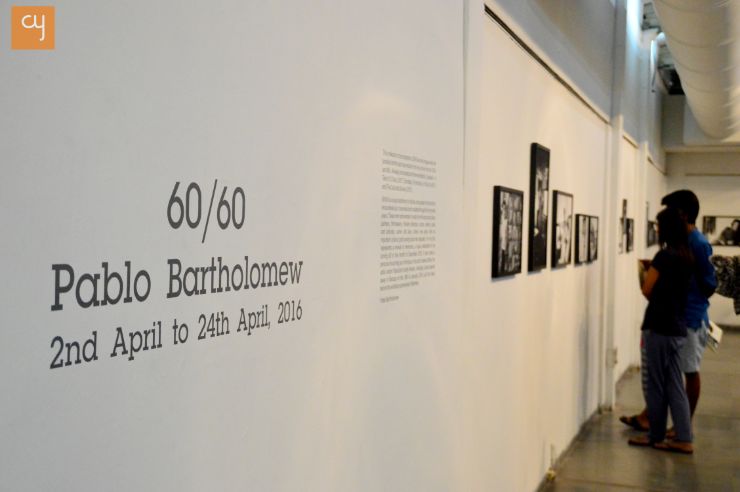 Institutions of the town have always played a vital role in giving important exhibitions to the city. Undoubtedly NID is one of them.

This time it’s Pablo Bartholomew. A world renowned photographer and photojournalist- whose works are being exhibited at NID’s paldi campus.

Exhibition is entitled 60/60- showcasing 60 phenomenal photographs from Pablo’s archive from 70’s and 80’s. 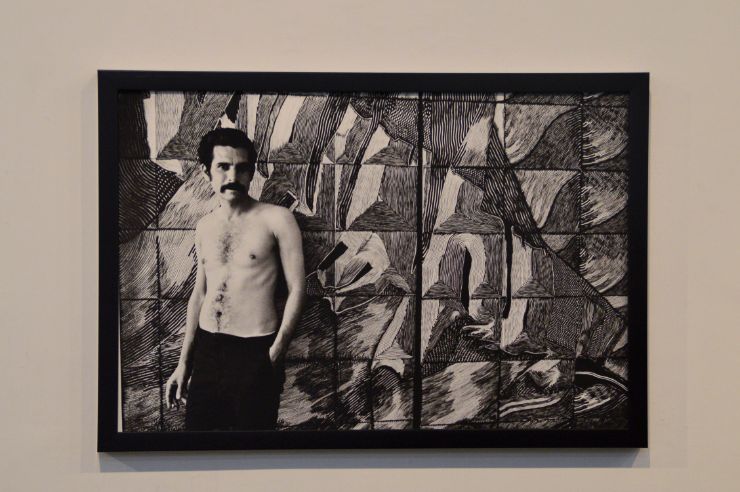 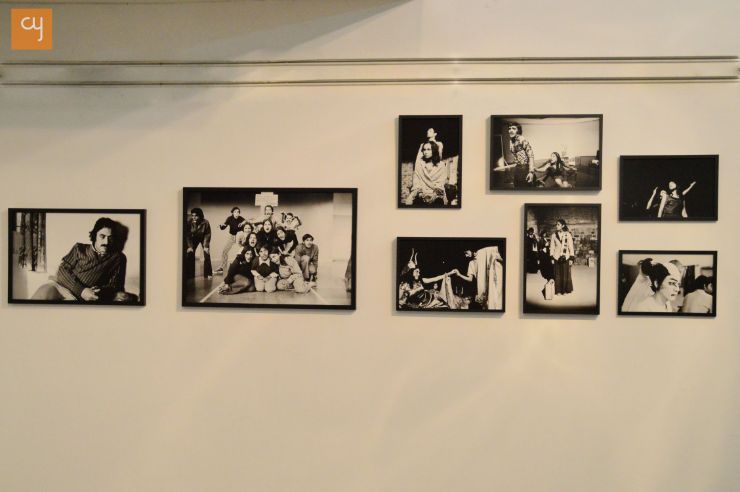 He has exhibited portraits of his colleagues, actors, painters, film makers and many others captured in highly unusual way. This unusual and dramatic approach to blackness against light makes his work remarkable.

Atmosphere at his home was so happening that he soon found his school dull and boring. He found it unnecessary to attend school – eventually he dropped out. In photography he found peace. 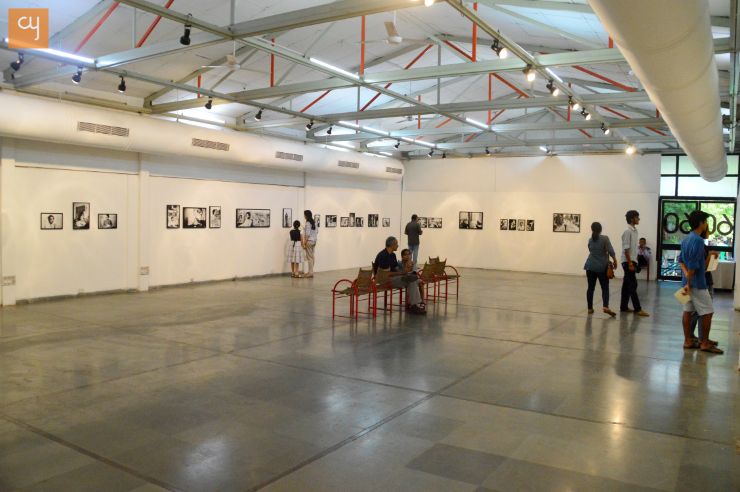 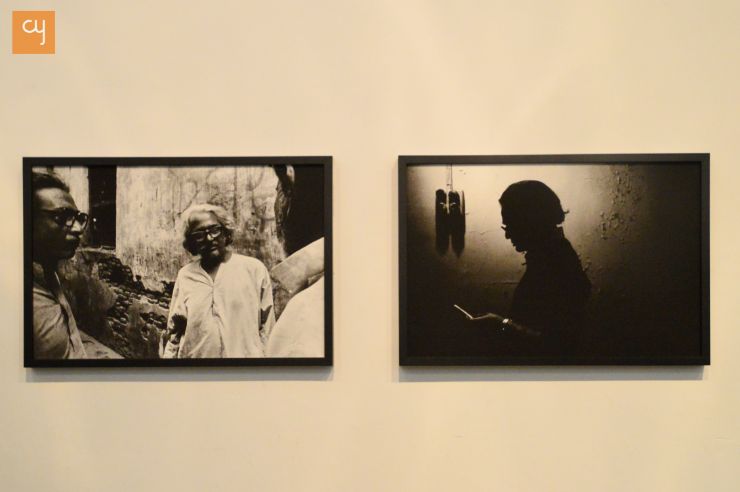 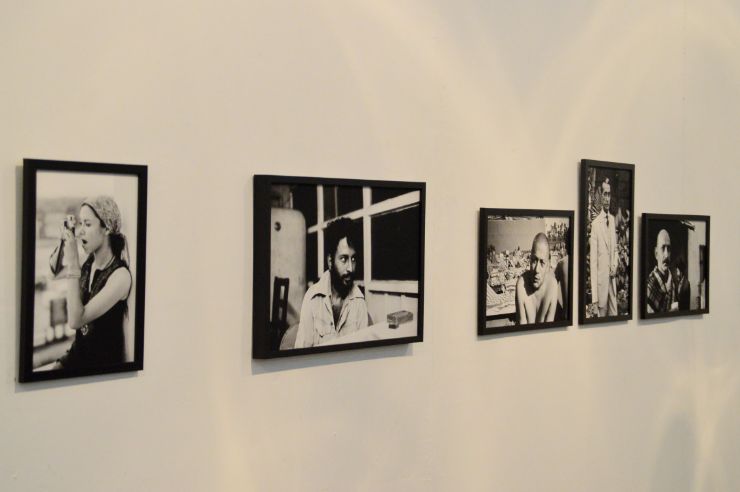 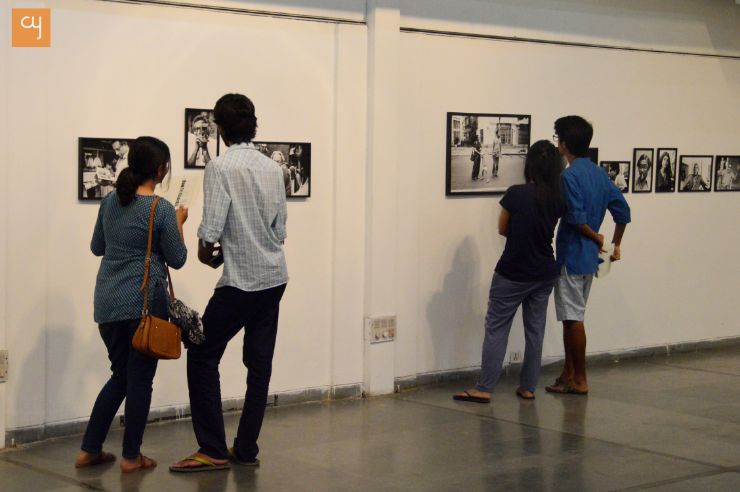 Mumbai is one of his first muse. That was where; he worked immensely on film sets and got in circle with artists, actors, directors and other creative people. He was mesmerised by the magical capability of cameramen. Skills which he learned from sets didn’t make him make movies but it embarked his photography to new level. His way to look at things got widened.
He has worked and captured many places of INDIA – but Delhi, Mumbai and Kolkata are among his favorite muses.

He is not one of the obvious of the time – though he was in circle of glamorous people, Pablo captured common people – People from street, in the market, in brothel, red light area, motel and elsewhere. He is a photographer of people, of ruins, of ugliness, of truth.

He has travelled excessively over the world capturing the horrors and wonders created by mankind. He is undoubtedly one of the finest photographer and its privileged for Ahmedabad to have his photographs exhibited over here.

It is not often that exhibition of this standard comes to the city; this should not be missed.

Exhibition will remain open till 24th of April and its open for all. 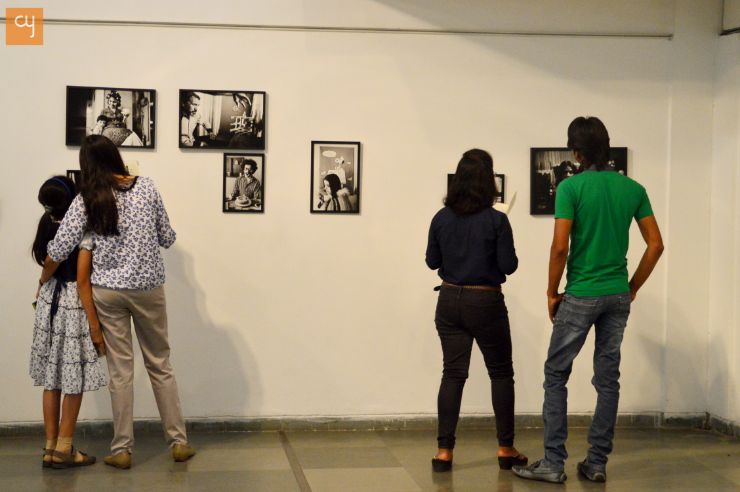 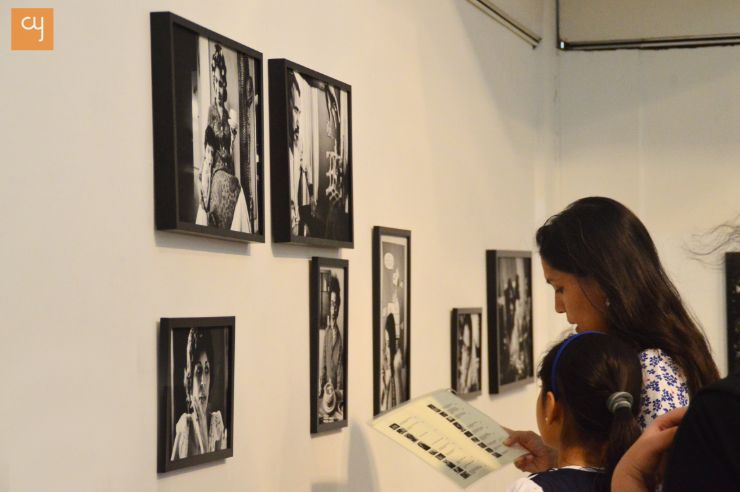 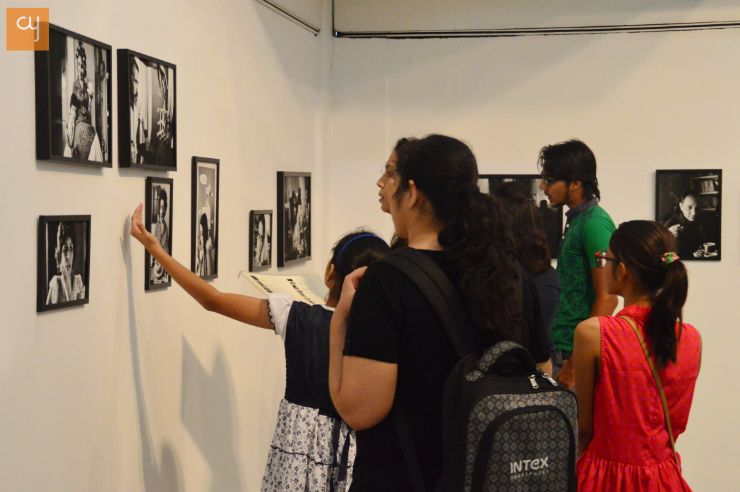 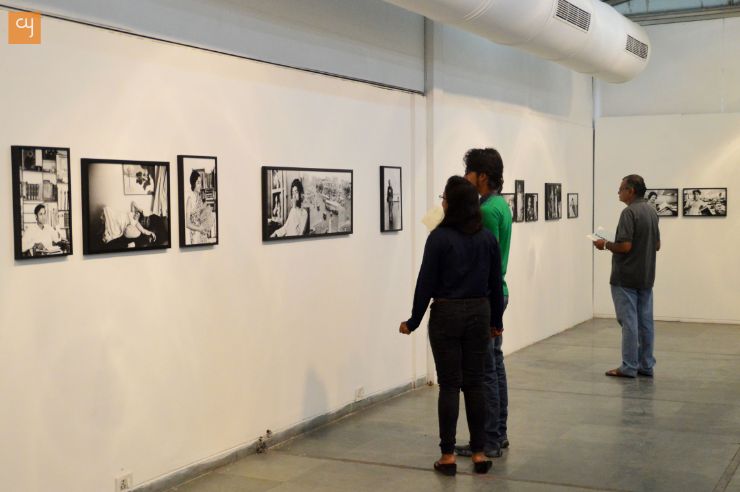 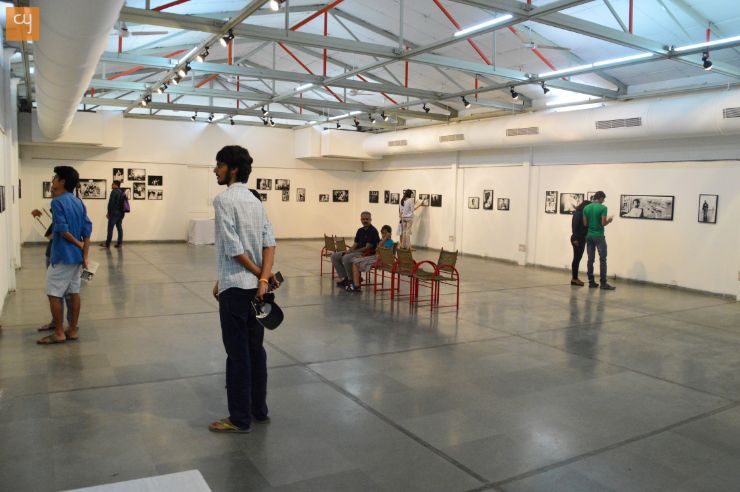 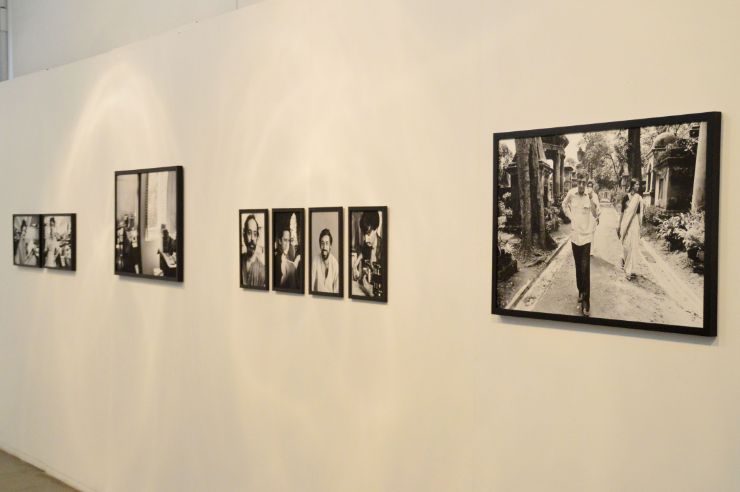