Drop by at Station House this week for an Arts and Culture Festival or an evening of performance magic. Or catch ‘Eclipsed’, the first play with an all-black, all-female cast and crew to have premiered on Broadway. 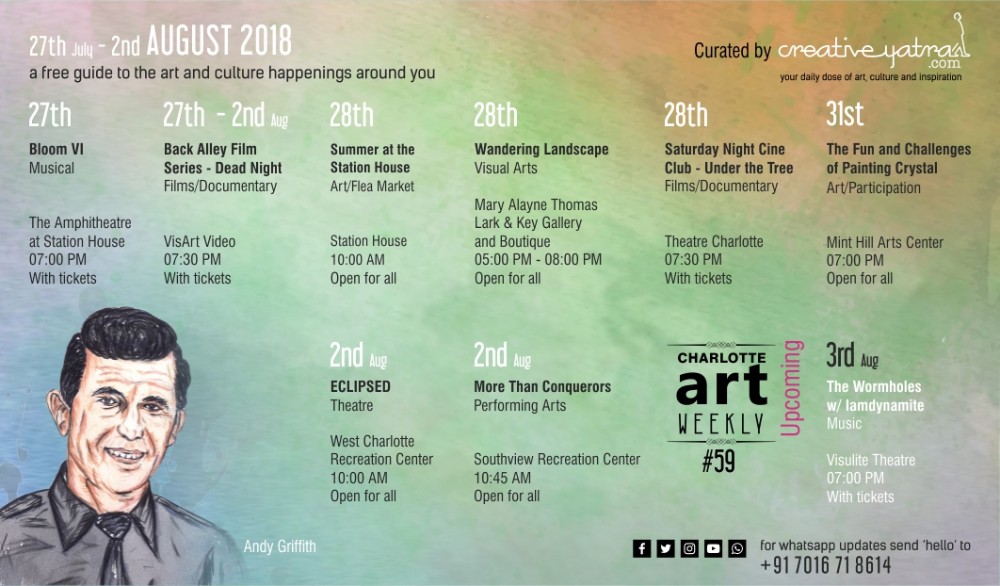 A splendid evening of performance arts comes to Charlotte this weekend. Bloom VI will showcase fire artists, contortionists, gymnasts and more, with special kid-friendly events also on offer. The women behind the dance concert series More Than Conquerors are also back to showcase their multi-genre dance performances.

Theatre lovers would not want to miss the first play to have premiered on Broadway that has an all-black and female cast and crew. Called Eclipse, the play narrates the story of five Liberian women during the end of the Second Liberian Civil War.

Film buffs, meanwhile, are in for a night of terror. 2018’s film Dead Night is being screened for a week. The Icelandic black comedy Under the Tree is also receiving a special screening, so drop by if in the mood for humour.

If you happen to be in the mood for alternative music, on the other hand, then get your tickets for The Wormholes with Iamdynamite concert. After all, who wouldn’t be curious about why The Wormholes call themselves “Ambassadors of Cosmic Propaganda”?

There are many creative events in store this week, and the biggest amongst these is Summer at the Station House, an Arts and Culture festival that’s open for all. In the domain of visual arts, American artists Mary Alayne Thomas and Sharron Burns will be exhibit their creativity.

Andy Samuel Griffith, the actor, comedian, television producer, Southern gospel singer and writer who contributed to Hollywood over almost seven decades, is our inspiration for this week’s Charlotte Art Weekly 59. Nominated twice for Tony Awards, Griffith, who is famous for his role in the film A Face in the Crowd, often played characters that had a ‘folksy-friendly’ personality which suited his ‘gregarious’ voice. He was famous for playing lead roles in TV shows like The Andy Griffith Show and Matlock. Born in Mount Airy, NC, in 1926, Griffith’s name has been nominated in the Television Hall of Fame and the Hollywood Walk of Fame. His album I Love to Tell the Story won the Grammy Award for ‘Best Southern, Country or Bluegrass Gospel Album’. 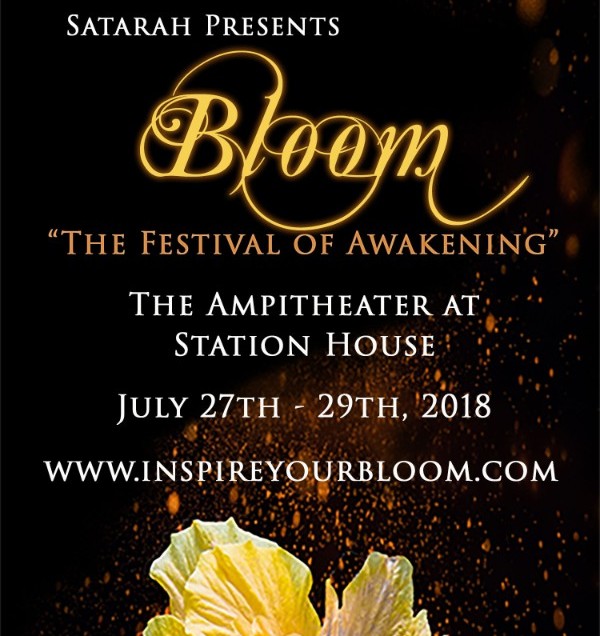 This is set to be an evening of performing arts with dancers, aerialists, sideshow acts, fire artists, contortionists and burlesque performers from around the US. There are options for adult-only shows as well as kid-friendly shows.

The Amphitheatre at Station House 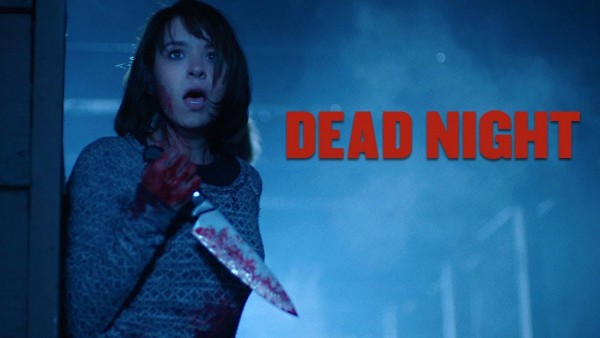 A thriller film from 2018, Dead Night, is being screened. The plot revolves around a caring mother who loses her sanity in the woods.

Summer at the Station House 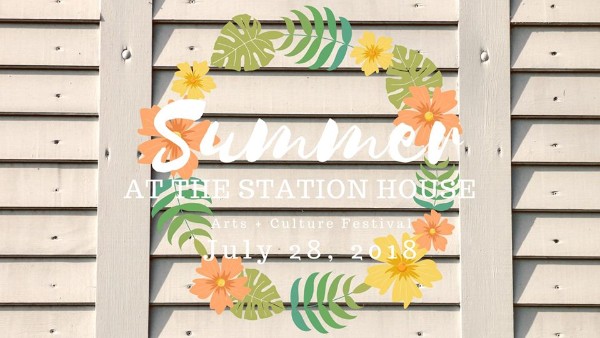 Creative people of the city can celebrate at this Arts and Culture Festival with beer and local food, alongside workshops and cultural activities. 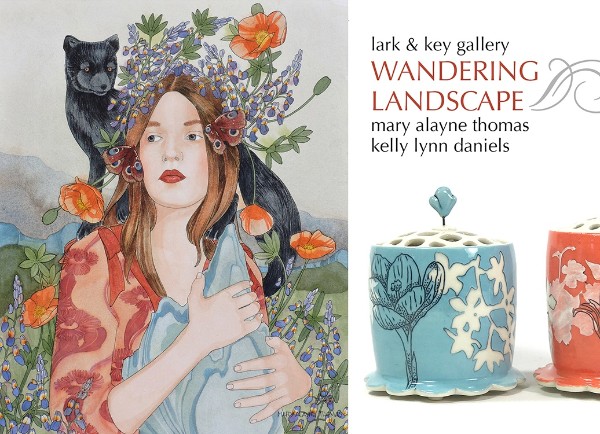 Artist Mary Alayne Thomas presents her colourful and dreamy recollections of her travels in this solo exhibition of her works, alongside works of pottery by Kelly Lynn Daniels.

The Fun and Challenges of Painting Crystal 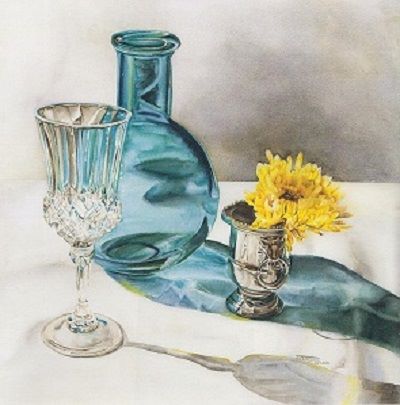 Mint Hill based watercolourist Sharron Burns will be this month’s featured speaker at Mint Hill Arts. She possesses a mastery in painting still life, especially in portraying glass and crystal in watercolour’s translucent textures. 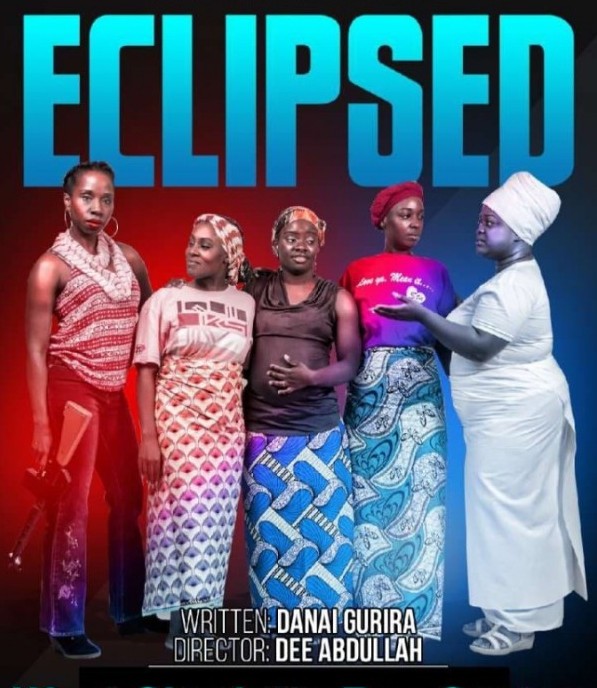 Written by Danai Gurira, Eclipsed is a tale of survival of five Liberian women during the end of the Second Liberian Civil War. This is the first play having an all-black and female cast and crew to have premiered on Broadway. 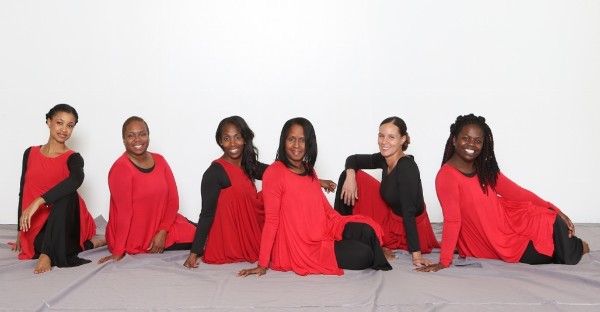 Order My Steps’ summer dance concert series is a compilation of various works including ballet, jazz, modern, hip-hop and liturgical. 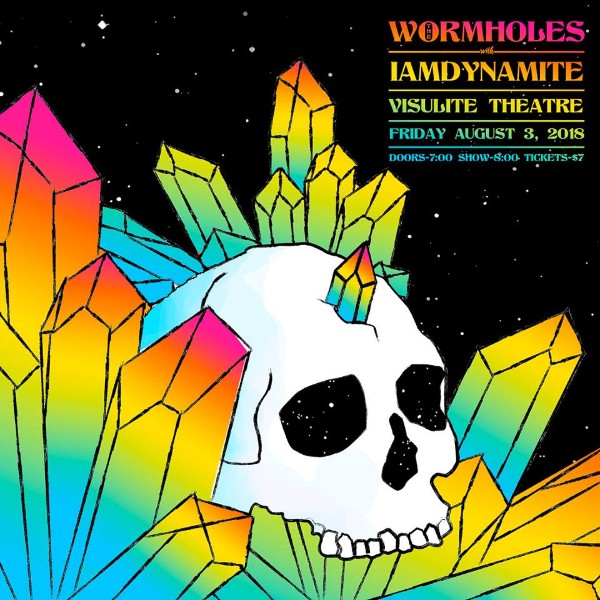 Charlotte’s very own electro-alternative band The Wormholes call themselves “Ambassadors of Cosmic Propaganda”. They will be joined by the indie/rock duo Iamdynamite that’s best known for its hit single Where Will We Go.

It’s set to be an inspiring week in Charlotte NC, between 27th to 3rd August. Be sure not to miss out on these creative happenings!