Things to do in Boston this week: Find out in our Boston Art Weekly #3 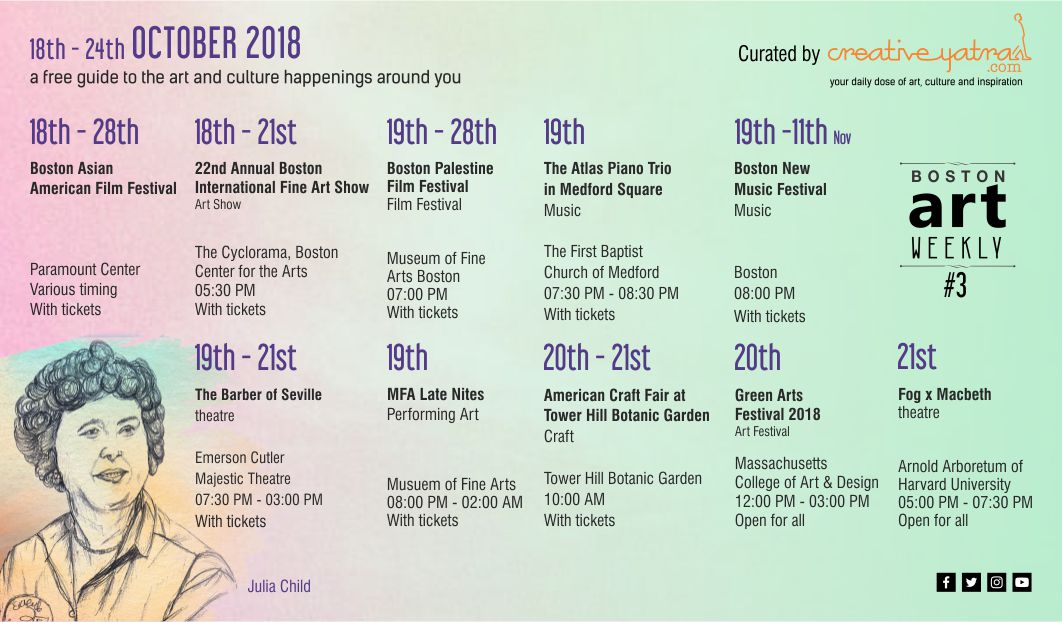 We pick out some of the best events for you to attend this week in our Boston Art Weekly. The city’s abuzz with film festivals this week that focus on Asian American and Palestinian culture. You wouldn’t want to miss the lyrical opera The Barber of Seville, or the MFA Late Nite. And the Boston New Music Festival promises to take over the city.

Our third Boston Art Weekly pays tribute to famous chef, author and TV personality Julia Child. Born in 1912 and educated in the culinary arts from France, Child brought French cuisine to the US with her television show The French Chef. Following the success of her book Mastering the Art of French Cooking, Child wrote several columns for The Boston Globe. She was nominated for and won several Daytime Emmy Awards. Child lived in Cambridge, MA, for 40 years with her husband and orginally set up her foundation The Julia Child Foundation for Gastronomy and Culinary Arts in Massachusetts but later moved it to California. Child was the inspiration for the 2009 film Julie & Julia. 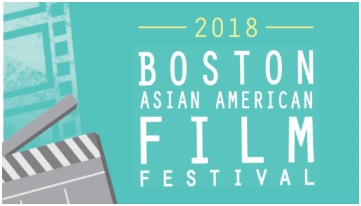 The Boston Asian American Film Festival reaches out to the Asian American community in the US through the power of cinema and helps connect filmmakers. 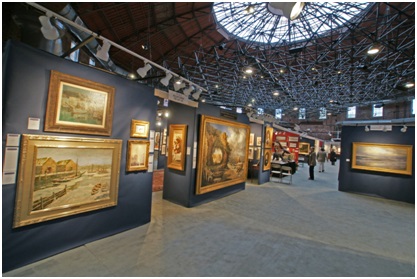 More than 3000 original works of art are on sale from galleries in Europe and the US. The show includes special programmes on the weekend.

Cyclorama, Boston Center for the Arts 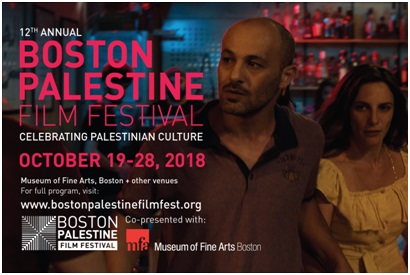 The BPFF brings Palestine-related documentaries, features and new films to Boston. Made by directors from around the world, the films offer different perspectives on the history and culture of Palestine. 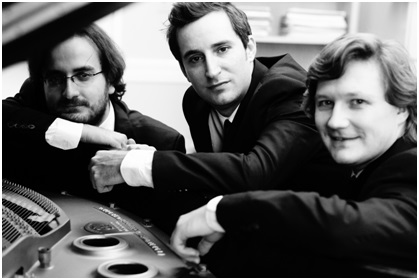 This trans-Atlantic ensemble, known for its “powerful and riveting performances”, plays music that’s both historically seated, as well as a blend of the contemporary.

The First Baptist Church of Medford 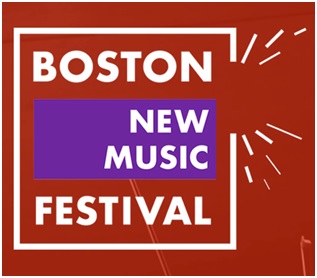 The Boston New Music Festival showcases Boston’s vibrant music scene by hosting a slew of shows across the city by the leading ensembles of today. You can experience a total of 13 ensembles across 3 weeks.

The Barber of Seville 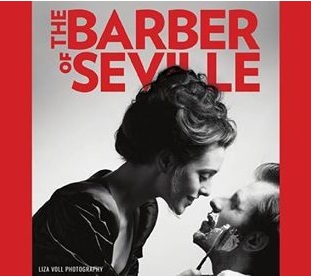 Watch the Boston Lyric Opera bring alive Gioachino Rossini’s famous and hilarious Italian opera about Rosina, a woman who wants to marry the man she loves but must enlist the help of a clever barber to evade her guardian. 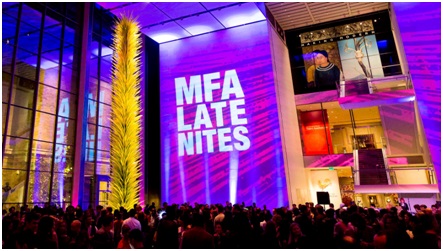 Be part of this unique experience: watch the Museum of Fine Arts transform into a party overnight with a slew of pop-up performances, drinks and celebration. Explore the galleries and make some art into the late hours of the night!

Explore the works of over 30 artisans who work in ceramics, wood, glass, paint, metal and more in this juried fair of American crafts. 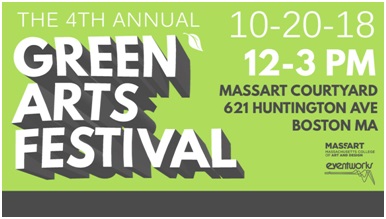 Explore the works of green artists who are exploring sustainability in the arts through their works. 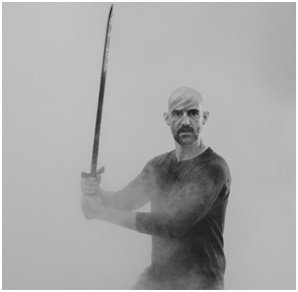 The Actors’ Shakespeare Project brings their production of Macbeth outdoors for a free performance that creatively explores the atmosphere created by artist Fujiko Nakaya’s fog sculpture.