Wondering What to Do in Boston This Week? Find out in Our Boston Art Weekly #2

This week, book-lovers in Boston can enjoy the Boston Book Festival and Boston Art Book Fair, while creative minds can head to HUBweek. Take a look at our Boston Art Weekly to find out more. 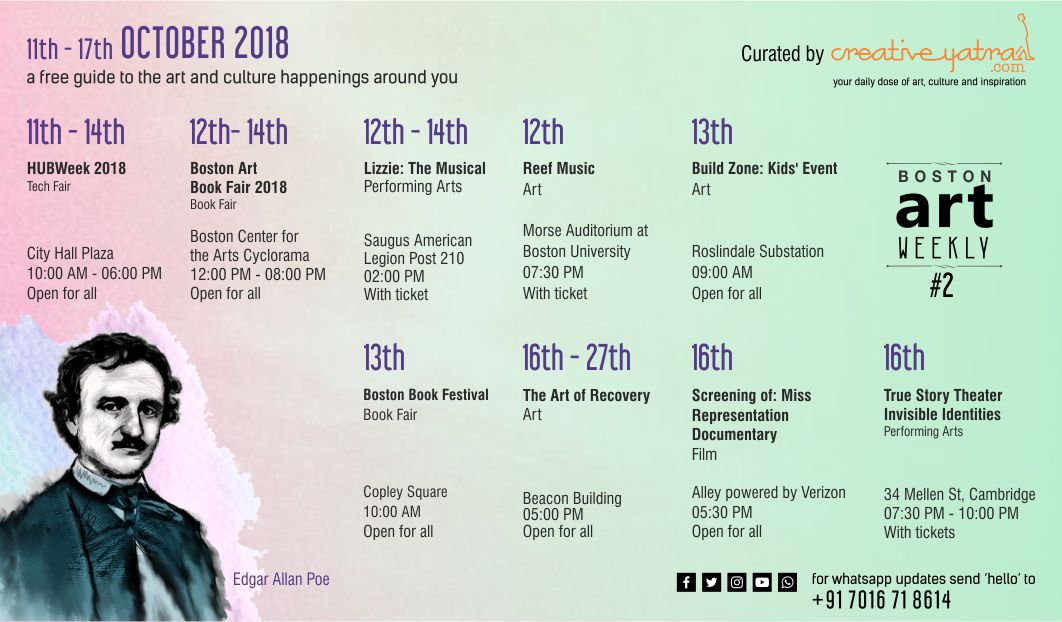 This week, literature lovers are in for a treat. The Boston Book Festival is back with a plethora of workshops and talks, free for all; and so is the Boston Art Book Fair, one of the largest art book fairs on the east coast. If that’s not enough, then head to True Story Theater to watch a magical evening of live storytelling turned into improv theater. Or catch the musical Lizzie, based on the infamous Massachusetts axe murders of 1892.

Creative minds and geeks wouldn’t want to miss HUBweek which is bringing together an assortment of minds for workshops and talks from across the arts and sciences. If you’re in the mood for more innovation mixed with fun, head over to Build Zone to experiment with a variety of contraptions and forms. If the art at HUBweek, meanwhile,has whet your appetite, then head over to the group exhibition The Art of Recovery.

Looking for enrichment mixed with entertainment? Head to a unique evening of Reef Music which raises awareness about coral reef extinction through the creative use of music and poetry. Looking for some educational cinema? Watch the documentary Miss Representation to better understand why women so often don’t land up in positions of power in America.

Our second Boston Art Weekly pays tribute to Edgar Allan Poe, the American writer and critic most famous for his macabre works of literature. Born in Boston in 1809, Poe is considered to have invented the detective fiction genre. He is also credited with having spawned a generation of horror writers, having explored such “Gothic” themes as death, catatonia and premature burial in works like his most famous poem The Raven. Poe’s writing also influenced science fiction writers like Jules Verne. Poe was also one of the earliest writers to deploy the format of the short story, with such landmark works as The Tell-Tale Heart and The Fall of the House of Usher. In his time, Poe was perhaps best known for his ‘caustic’ literary critiques of style and structure. 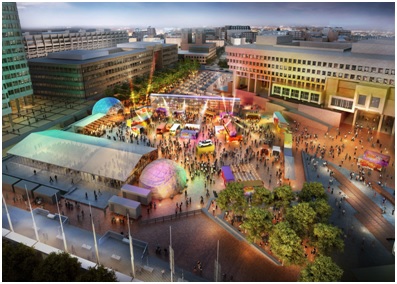 Founded by The Boston Globe, Harvard, MIT and MGH, the HUBweek 2018 brings together the most creative minds from the worlds of art, science and technology. The theme of this year’s show is to dream up an equitable future for all. Join in for free workshops, talks and exhibitions.

City Hall Plaza
Open for all 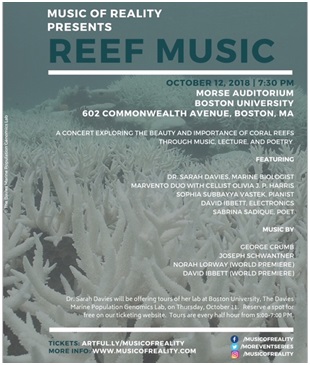 In this unique event, Dr Sarah Davies, who is an Assistant Professor of Biology at Boston University, will be presenting her research on coral reefs. Her talk will be interwoven with music by live musicians and a poetry reading. The ensemble will be exploring the beauty of the coral reefs endangered world over due to climate change. 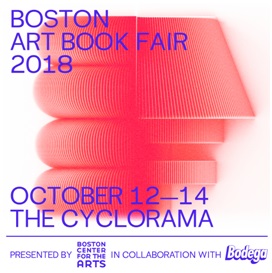 One of the largest art book fairs on the east coast, the Boston Art Book Fair has brought together nearly 100 publishers, zines, artists, bookmakers and creative print projects.

Boston Center for the Arts
Free and open for all

Build Zone: For Kids and Adults! 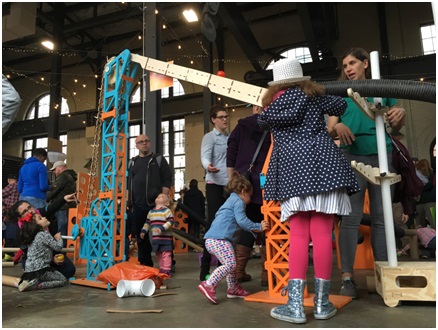 At this event, kids and adults can experiment with cardboard, plastic tubes, adjustable supports and other creative contraptions to build things. Set your imagination free and end the session with a free run of colorful balls!

The Boston Book Festival has been bringing the best literary talent to the city since 10 years. Enjoy a host of talks and workshops in this free event.

Free and open for all

Based on the notorious murders that took place in Massachusetts in 1892, this musical is brought to you by a community theater group based in Saugus. It is based on the story of Lizzie Borden, who was the prime suspect in the brutal axe murders of her father and stepmother. 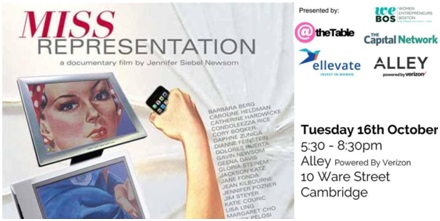 This documentary by Jennifer Siebel Newsom explores how mainstream media under-represents women in power and argues that this skewed depiction leads to women being denied access to positions of leadership.

Alley powered by Verizon, 10 Ware St
Free and open for all

The Art of Recovery 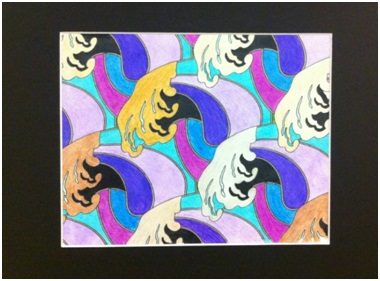 Beacon Building
Free and open for all

True Story Theater uses improvisational theater to portray the live stories of audience members. The theme for this evening will explore how hidden aspects of our identity change when “they become known to others”.