Wondering What to Do in Boston This Week? Find out in Our Boston Art Weekly

Are you a creative person in Boston? Not sure where to head for some inspiration? We bring to you our selection of the top events of this week. Take a look at out very first Boston Art Weekly to find out! 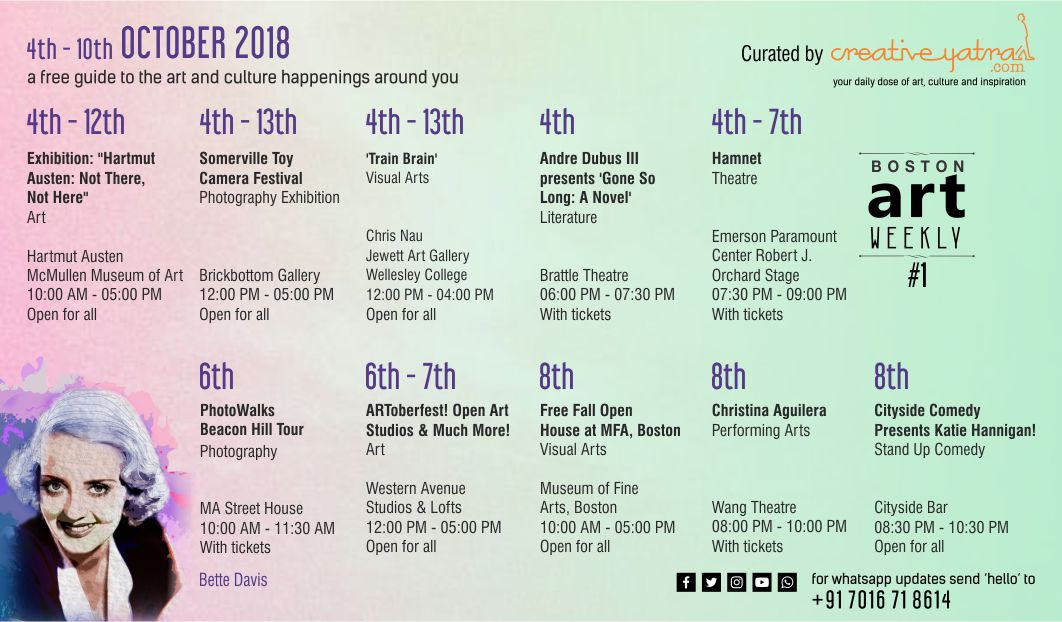 This week, watch the little-known story of Shakespeare’s real son Hamnet as it unfolds on stage. With a powerful performance by 11-year-old actor Aran Murphy, the drama explores the family life of Shakespeare as he pursued his greatness, perhaps at the cost of little Hamnet’s life? Literature lovers would also want to catch Andre Dubus III, author of the famous House of Sand and Fog as he launches his new book.

Are you a photography enthusiast? Then you’re in for a treat this week. The Somerville Toy Camera Festival wraps up its last week in town to show you the myriad ways in which photographers have experimented with the constraints of toy cameras. Also on our Art Weekly is a PhotoWalks Beacon Hill Tour that’ll have you looking at this picturesque neighbourhood in a new light, alongside an expert photographer and guide.

Enjoy your dose of abstract art this week with two exhibitions by artists Hartmut Austen and Chris Nau, respectively. Or head to the open art studios at ARToberfest to enjoy art alongside food and festivity. Or fulfill that long-awaited desire to see the collection at the Museum of Fine Arts by dropping by for the Free Fall Open House this coming Monday.

If you fondly recall such iconic pop songs by singer Christina Aguilera as Beautiful, which garnered her the Grammy Award in 2004, then head to her first live concert in a decade this Monday. If you like to enjoy your lighter side at the end of a working Monday, head to a free comedy show by talented comedian Katie Hannigan.

Our very first Boston Art Weekly pays tribute to actress Bette Davis, who is widely considered one of the greatest actresses of Hollywood. Born in Lowell in Massachusetts in 1908, Davis went on to become the first woman to receive the Lifetime Achievement Award from the American Film Institute, where she stands second among the ‘greatest female stars’ of all time, after Katherine Hepburn. Known for her larger than life persona, Davis went on to act in over 100 films, plays and television shows and received the Academy Award for Best Actress for her roles in Dangerous and Jezebel.

Have a look at the best events of this week here:

Hartmut Austen: Not There, Not Here 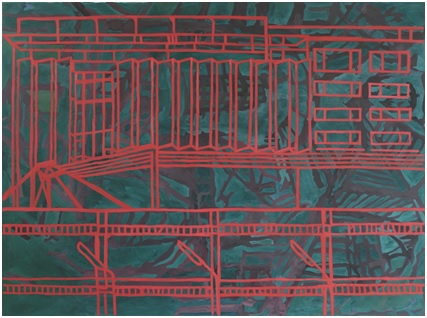 Drop by for this exhibition by Hartmut Austen, an Assistant Professor of Painting at Boston College, as he takes you on an abstract visual journey through ‘interior spaces’ and ‘landscapes in distress’. 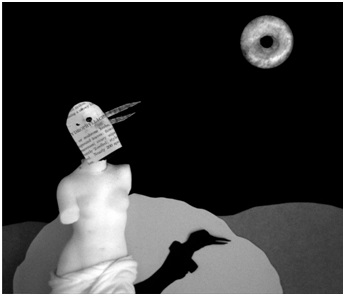 This celebration of “lo-fi” photography shows what can happen when photographers lose their sense of control and ‘embrace the accidental’. 70 artists present their toy camera photography in this unique festival, in its last week. 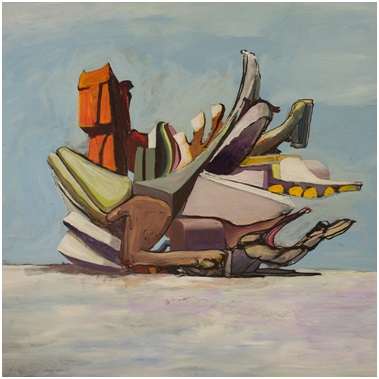 New York based artist Chris Nau’s paintings might appear as collaged memories of a train ride – of landscapes and buildings as they dissolve into one another. Go witness his paintings, which seem to defy categorisation with their play of geometric form. 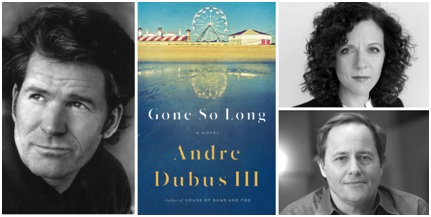 The renowned author of House of Sand and Fog is being welcomed by Harvard Book Store to discuss his latest novel Gone So Long. Andre Dubus III will be in conversation with award-winning author Alexandria Marzano-Lesnevich and WBUR’s Anthony Brooks. 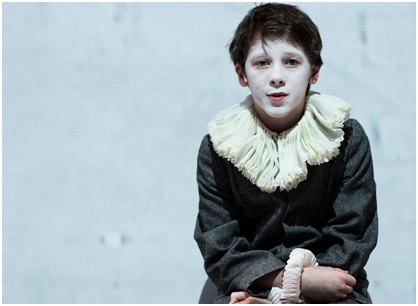 It’s little known that William Shakespeare had a son called Hamnet who died at the age of 11, having been largely ‘abandoned’ by his father who was pursuing greatness. This dramatic play is centered on the untold story of Hamnet and is led by the adroit performance of an 11-year-old actor. 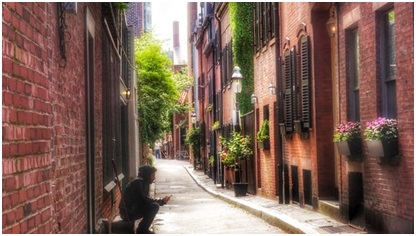 Walk through the beautiful neighbourhood of Beacon Hill to admire its architecture, reminiscent of 19th century England. Photographer Saba Alhadi will be there to provide photography tips as well as give you a guided tour of the neighbourhood. 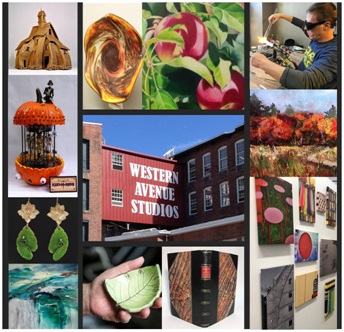 In this two-day festival, celebrate a variety of art by dropping into the open studios of artists. Interact with painters, photographers, potters, metal workers and more creative folks, and catch artist demonstrations while savoring food and alcohol. 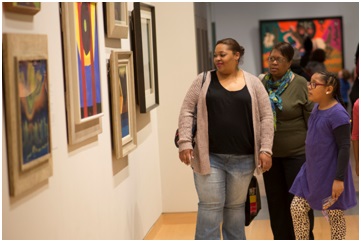 From 10AM to 5PM this coming Monday, enjoy free admission to the Museum of Fine Arts where, to celebrate Hispanic History Month, there will be a special salsa dance and music by a Latina band. Guided tours and art-making workshops are also on offer. 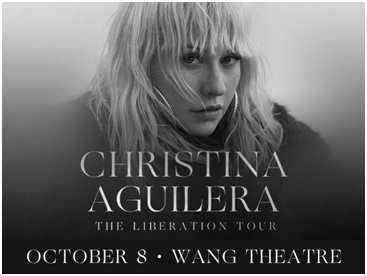 Listen to Grammy award-winning singer Christina Aguilera as she arrives in Boston with her first concert tour in a decade to launch her eighth album Liberation.She’s set to belt out her most popular songs like Fighter and Beautiful. 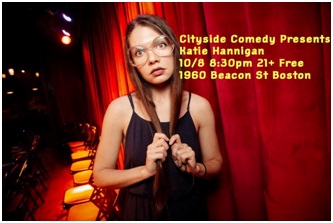 Young comedy star Katie Hannigan has already been featured on the Late Show with Stephen Colbert and MTV. Reserve your seats for free! Cityside Comedy presents a show every Monday.