Architecture of the Page: An Urbanist Explores The Space of Comics 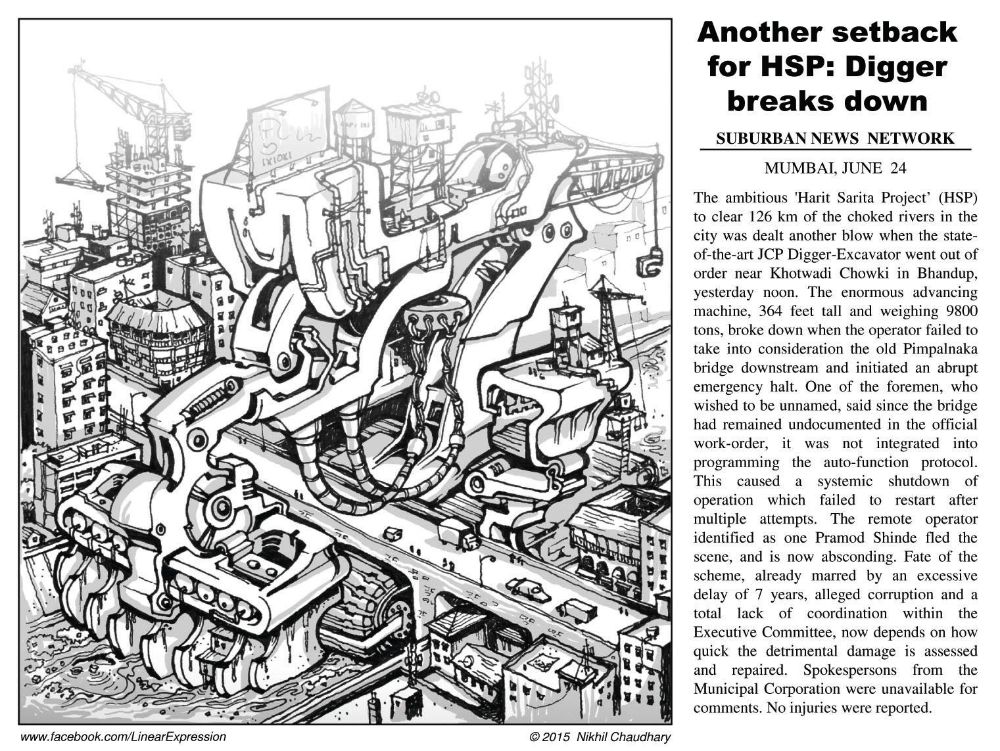 With the invention of the television, photography and the internet, our love of pictures has grown dramatically over the last century. While bibliophiles lament the resultant loss in reading habits today, a medium does exist that bridges this proverbial divide – relying on the strengths of both pictures and text to convey stories. In today’s ‘civilisation of the image’, as Roland Barthes called it, this particular medium possesses incredible potential for not just storytelling, but activism and even education. This medium, of course, is comic art.

The visual nature of comics pose an obvious advantage in their ability to communicate with more people, making information easily accessible, even to those who are perhaps not literate. In fact people like Nick Sousanis, who was the first person at Columbia University to submit a dissertation entirely in comic book format, are advocating widely the use of comics in education – not only because they serve to engage reluctant readers, but also because they enhance ‘multimodal learning’. Owing to their combination of images and text, and the weaving together of several layers of meaning, the reading of a comic activates several areas across the brain. Nikhil Chaudhary – an architect-urbanist based in Mumbai – is one such explorer of these advantages entailed in the medium, employing it for the purpose of communicating urban issues in Indian cities to a larger audience.

Nikhil explains to me how the perception of comics as an ‘adolescent medium’, with superheroes in tights and one-dimensional villains, has gradually been evolving since the 60’s. The medium markedly achieved an elevated status when the work ‘Maus’ became the first graphic novel to win a Pulitzer Prize in 1992 – for its realistic and grave portrayal of the Holocaust. Comics are a powerful medium for guerrilla activism, Nikhil believes, with the field of comics journalism emerging rapidly. Through his own long-form comics at the Linear Expression, he highlights crucial concerns about urban development in cities – perhaps inspired in some measure by R K Laxman’s cartoons that gave voice to the common man’s plight in the face of political shenanigans.

While Nikhil grew up like many of us on Chacha Chaudhary and the usual cocktail of Marvel’s superheroes, his academic pursuits in urban design drove him to seek out more seriously the role of comics in exploring the relationship between cities and people. Citing the example of ‘Highrise’, a comic book that portrays how the residents of a luxury skyscraper gradually descend into decadence and immorality, he highlights how urban issues have featured prominently in several graphic novels. His postgraduate dissertation explored the territory of ‘Mister X’, a graphic novel based in a dystopian municipality where a radical architect propagates his theories of ‘psycho-architecture’, pushing the citizenry towards insanity.

This idealism that the medium of comics allows Nikhil to propagate finds some grounding in reality in his daily work with a non-profit think tank that advocates fiercely for ideas and their implementation at the city level. Notably, this think thank has promoted the Raahgiri movement to close streets to cars so that citizens can reclaim public space. His work feeds his art, with concerns about lack of pedestrianisation featuring prominently in Nikhil’s comics – wherein the citizens rebel against the tyrannical rule of cars, asserting their right to walk safely.

Equally crucial are concerns about the government’s rush for smart cities, land acquisition policies, and the disheartening manner in which rapid development projects often come at the cost of quality of life for many citizens. While these are all heavy issues tugging at the conscience of architects and urban designers in the country, the comics at Linear Expression provide a lesser-known perspective into how the common man feels about many of these changes.

On another note, the connection between comics and space might be of particular interest to architects. The act of designing the proportions and composition on a page is almost akin to making an architectural drawing – what Nikhil calls as ‘the architecture of the page’ – where many things happen simultaneously. Scott McCloud observes in his unmissable work ‘Understanding Comics’ that the ‘negative spaces’ – the blank spaces – on the pages of a comic book are equally important as they invite the reader to fill them with imagination. “While cinema, like comics, is also a visual storytelling medium, it relies primarily on time,” Nikhil says. “Comics, on the other hand, rely primarily on space. In this way, comics are quite similar to architecture.”