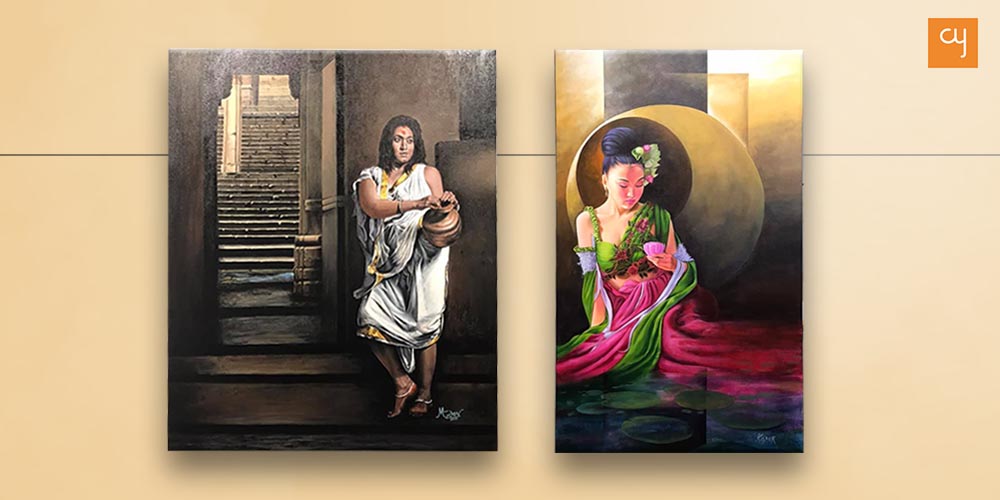 While two art shows are already on at 079 Stories and at Kanoria Centre, two more opened on Tuesday at the two prominent and busy galleries in KL Campus.

Whereas a solo by Raju Kadia opened at Hutheesing Centre, a group exhibition of paintings was started by Art Connect at Amdavad ni Gufa as per the usual weekly schedules followed at the Gallery. 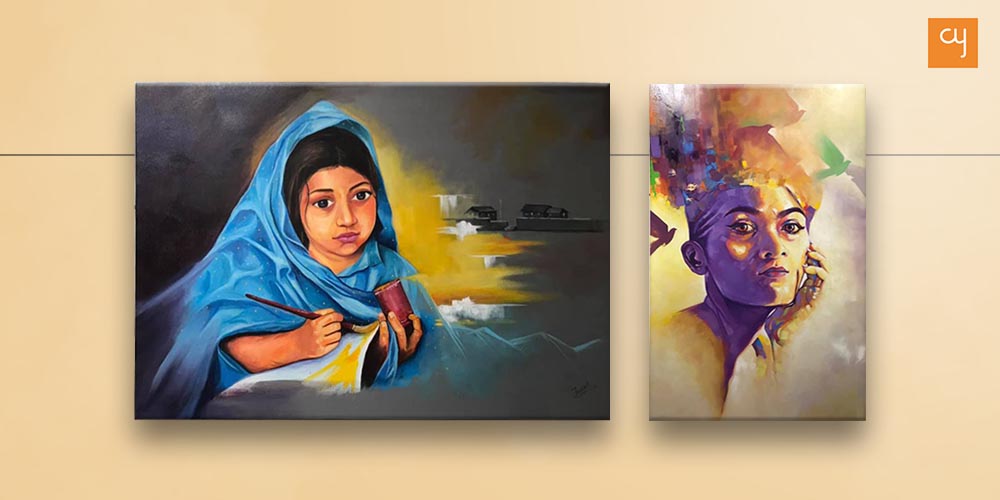 This group show was inaugurated by Kanu Patel, artist, actor and Principal of an art school at Vallabh Vidyanagar who shared his sharp perspective about arts after inaugurating the show by lighting of the traditional lamp.

A total of thirty-nine art works by thirty five artists have been put on display at this exhibition organised by six member-artists of the group, namely Anil Shrimali, Kamlesh Gajjar, Prakash Varma, Mayur Mistry, Hemal Solanki and Rajesh Makwana. 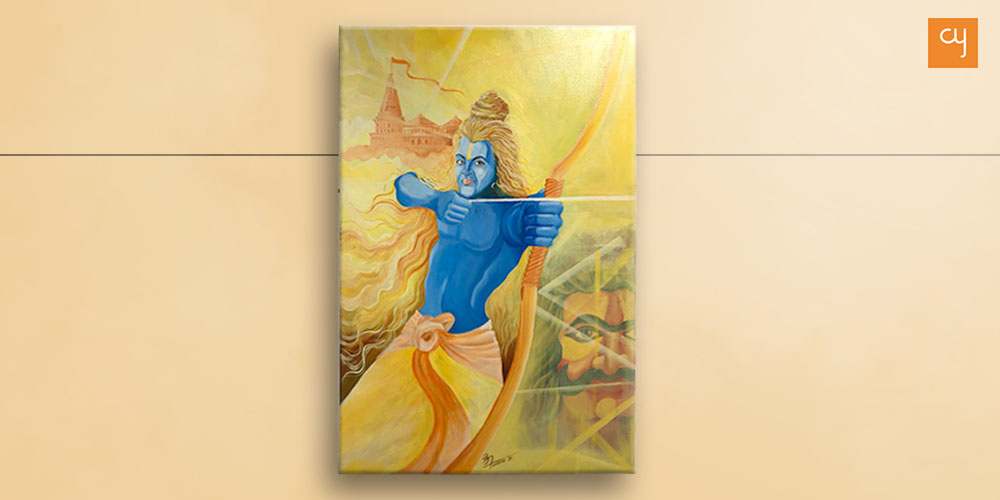 The works on display invoke a mixed feeling of awe and just about fair based on their themes, treatment given with colours and overall class created in aesthetics of the finished work. 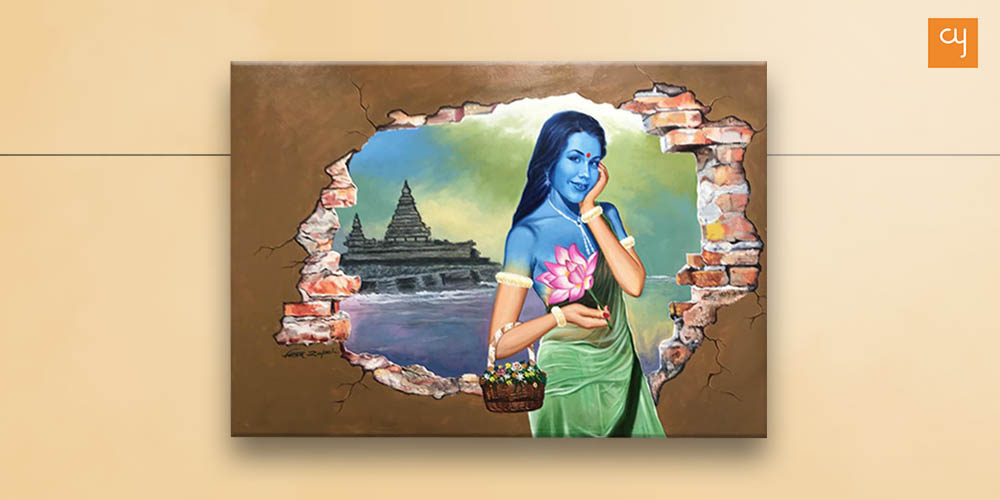 The subjects covered by these artists on show range from Ganesha going by the festival round the corner, mythological-cum-historical vignettes from India, views from the city life and heritage, portraiture showcasing Gods, men, women and children with depiction of their moods and rasas like strength, valour, shringaar, compassion and innocence. 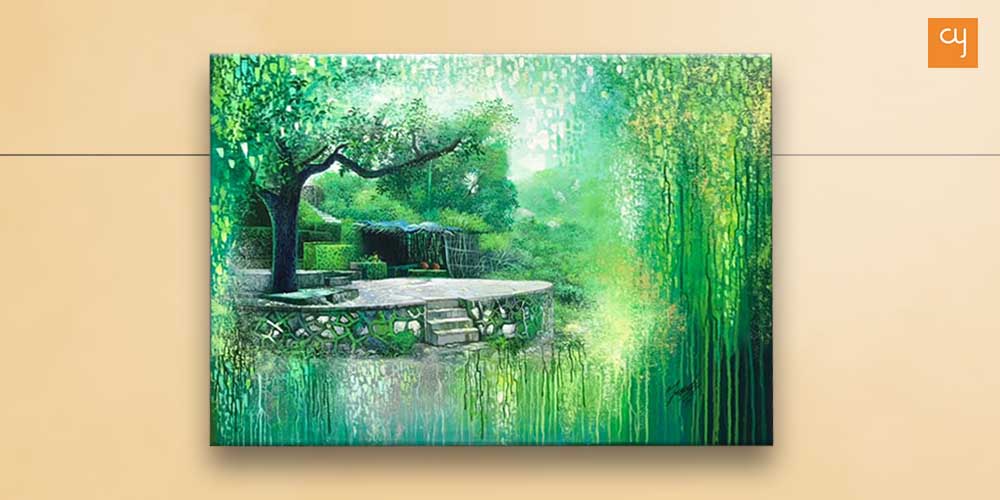 Some of the works like Power of Meditation by Hiren Gajjar, Breath of Nature by J P Pandya, Indian Folk Art by Jayant Solanki, Ganesh Festival by Lalji Patel, From the Eye of the Devotee by Bhagwat Bhavsar and a work depicting the glory of an arrow -wielding Lord Ram and the upcoming Ram Temple by Naveen Amin, the Abstract Portrait by Prakash Varma, Ganpati by Vallabh H Sompura, Dharti ni Shodh by Anil Shrimali et al, stand out for their excellent visual aesthetics and appeal. 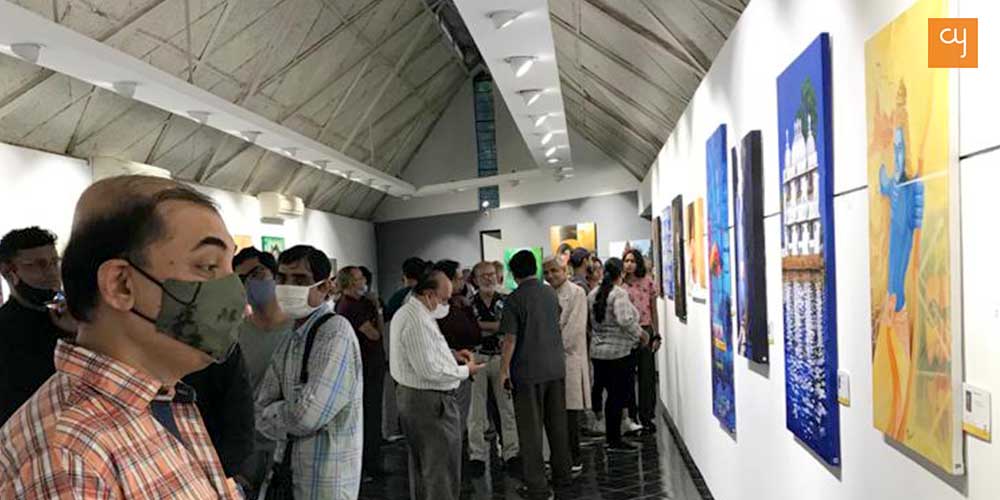 The show is on till September 05 between the usual viewing hours from 4 to 8 pm everyday.