Being a point of reference with a distinctive identity in regional film-making, such as Marathi cinema has attained in the neighbourhood, is a far cry. It is heartening, at the same time, that a Gujarati film now in 2017, treating a serious theme pretty well is within cry. Panjari Films’ Mona Lisa, released last Friday in major multiplexes in Ahmedabad, is one such film.

The film has a theme of contemporary social significance. A single-minded chase for money and material success with the total disregard for children’s upbringing has been the bane of modern life. The mirage lures many a couple far away from the bliss of marital and family life. This credibly enough gets highlighted in the film scripted and directed by Iqbal Munshi with skill and flashes of insight. Judging by Iqbal’s contribution to theatre, he looks capable of setting a trend in cinema as well. 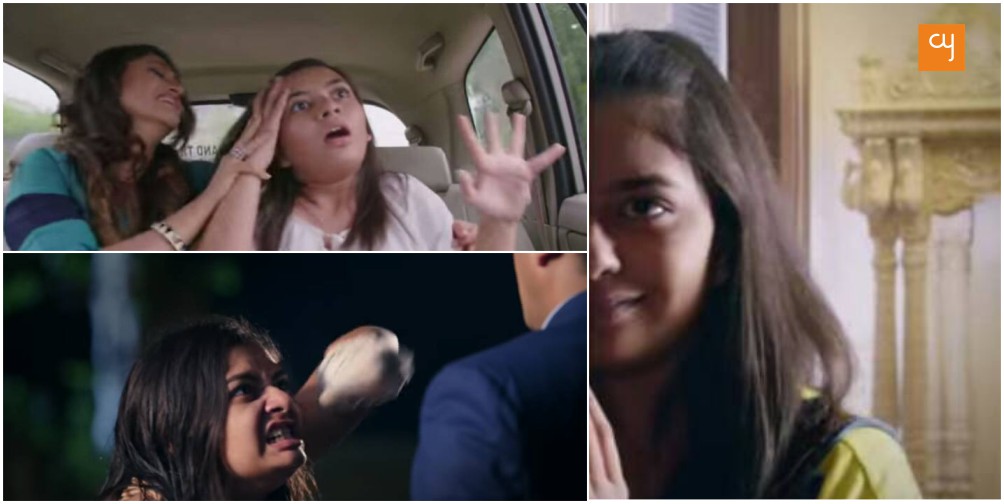 What gives spine to the film under his direction is the character of Mona Lisa, rather insightfully conceived and developed. Mudra Joshi, a 15-year old schoolgirl, daughter of gifted young theatre persons, brilliantly makes her debut as an actor. Especially in her schizophrenic image, more in silence than words, she displays glimpses of promising expressive resourcefulness. (Don’t be carried away by this praise, Mudra. Work on this spark and trying out varying emotions as they come your way gradually in coming years, turn it into a steady flame.)

Iqbal’s comfort level with details of schizophrenia reflected in Mona Lisa’s portrayal seems to have been the result of a bit of research. He uses split images of the patient, her distantly fixed gaze, muttering, weirdly unconnected speech and action and aggressive traits. Mudra lives up, nearly so, to expectations for the complex portrayal. It is noteworthy that the director limits the role of music (Iqbal Darbar) to recognisable emotional functions rather than to play up sensationalism as generally in a Hindi movie. Credibility gets enhanced with Ravji Saundarva’s camerawork as well, keeping a safe distance from sensationalism, be it engaged in long shots or close-ups. 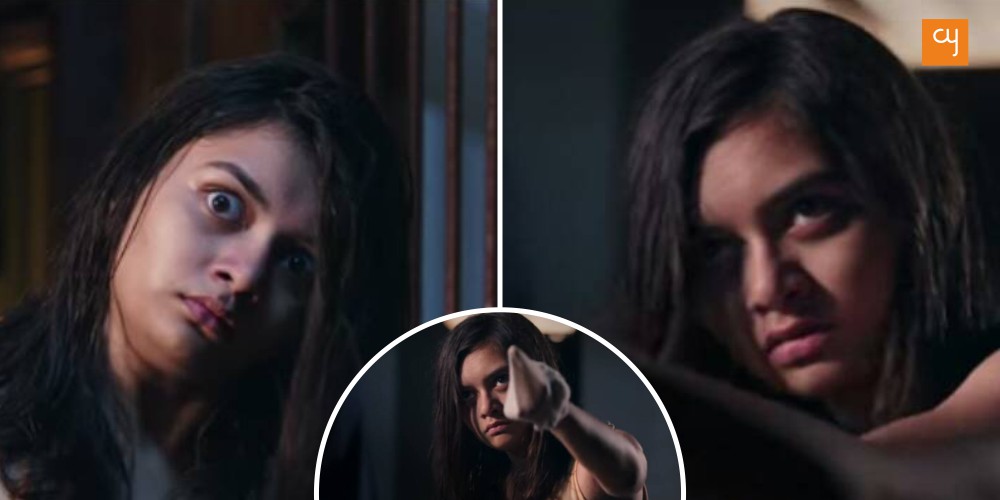 Do the metaphors the Writer-director draws from his stage experience fully integrate with the flow of the cinematic idiom? Whether or not, they become effective for the desired communication. The best is the central one of Mona Lisa setting fire to her Barbie doll (read her world) atop a pole out in the open. That’s the beginning of a series of looming climactic events. The child feels stressed with the accumulated feeling that the parents have no time for her. In her words, the stories her mother dutifully begins to narrate are never completed and she is expected to take it all in her stride. The family doctor (Kiran Joshi) who has, in a flashback, dismissed the child’s ‘illness’ as common viral fever, casually but significantly for the theme of the film observes, ‘What she did is nothing. My son would have had me aflame!’

As Mona Lisa’s young mother Prachee and father Rohit, Creena Shah and Arunkumar respectively, look smartly modern in looks and elitist in behavior. They speak Gujarati with fluency, like maize grain popping as they say. For credibility, however, they needed pauses in their speech with a better modulation. Bharat Thakkar as the psychiatrist looks natural and Hasmukh Bhavsar makes his warm presence felt. Morli Patel and Ragi Jani make an endearing little educated pair adding suspense and spice to the goings-on.

I feel like recommending the film to young parents in wild goose chase for happiness with money.