The Many Moods of Vinod Shah Gets a Deserving Display at Catharsis' Exhibition. 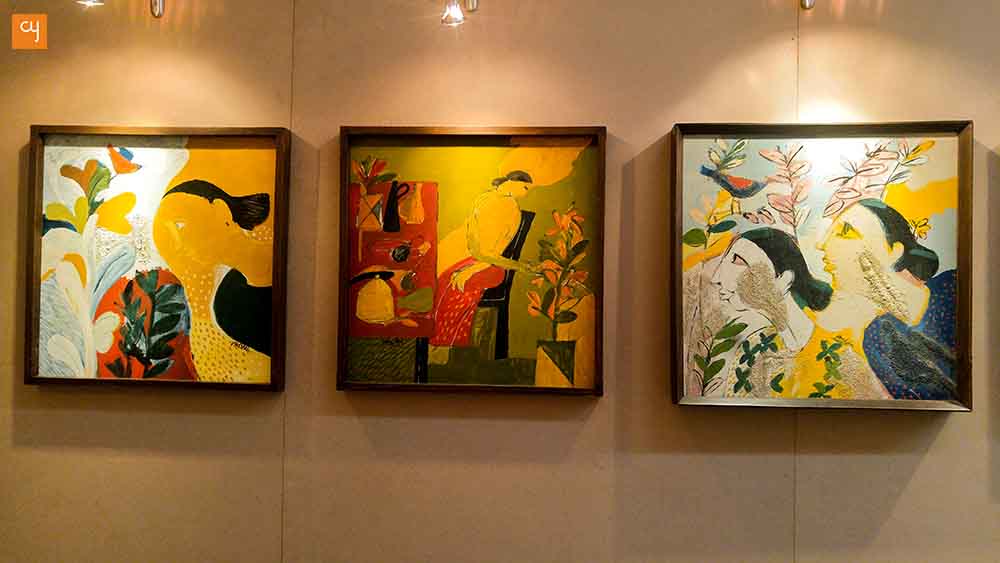 Known for creating formations in single oblong strokes using a minimalistic colour palette, veteran artist Vinod Shah is also India’s first painter to have introduced the torching paint method in the era of 1959. On February 22, 2017, during the inauguration of his 32nd solo exhibition Day in Day Out, Shah performed his signature craftsmanship by using bare colours and sand on a wooden panel and torching them with a burner. Every spectator was left befuddled at Kanoria Art Gallery upon witnessing the unique and unadulterated burnt texture on the panel. Even at the age of 83, Shah – who completed his MA in Painting from MS University, Vadodara, and later served there as Head in Department of Painting – has a visibly evident zeal for delivering his paramount aesthetics. He enjoys sharing his style of painting with appreciators, and frequently does live demonstrations of his unique method. Shah has been working with some of the most renowned artists of India and has received numerous accolades in the past, including the National Award in 1968. His solo exhibitions have been travelling across various cities in India, Singapore, London and San Francisco.

Through a collaboration with curator Tejas Shah from Catharsis Art Gallery, the Kanoria Art Gallery was transmogrified into a wonderland for art adorers this week. The duo took a step further and carved a continuous passage with wooden partitions in the box shaped gallery, on which hung 114 precisely crafted artworks made by Shah, giving the audience an experience of an artistic journey. The presence of these works was even more blissful as many of the paintings are part of Shah’s archive, and were being displayed for the first time in public. To walk amongst them is like walking through a contemporary painted cave with collages, paintings, and watercolours on board. 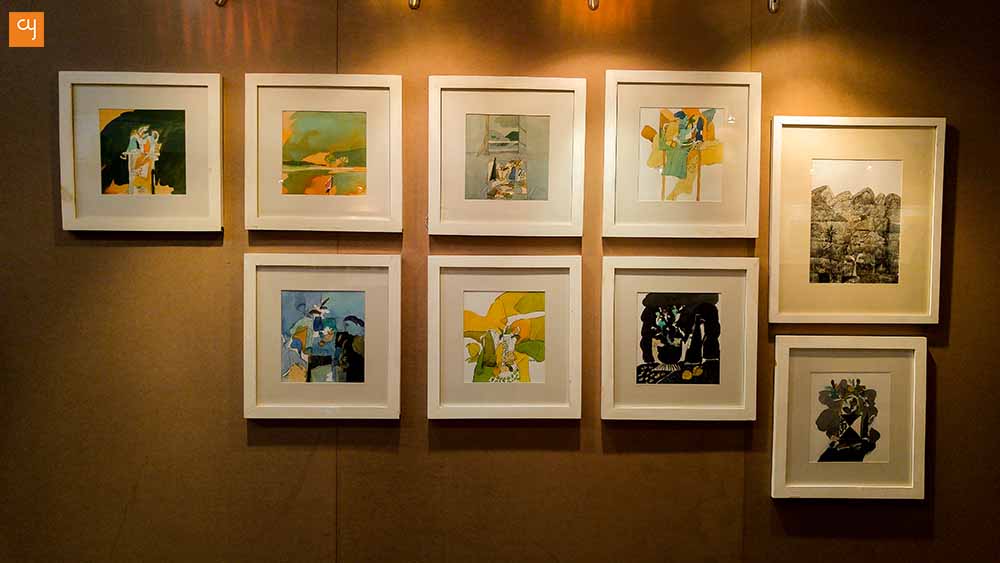 Inspired by the quasi-modernist landscape painting patterns of mentor Narendra Shridhar Bendre, a celebrated 20th-century artist, Shah tailored his painting style from detailed, realistic portraits to abstract landscapes. Since Shah hails from Saurashtra, his portrayals recurrently revolve around images of Saurashtra village life, consisting of quintessential elements like vanjharan(village women), bushes and bulls with ultra-elegant horns. His palette includes custom-mixed watercolours – tones which enhance the aesthetics of the overall canvas. His collages include quotidian magazine cut-outs, and his pattern of making unique Ganesha formations on varied mediums leaves viewers awestruck.

While glancing at the studio-exhibition of Shah, a meaningful conversation ensued with Tejas Shah, founder of Catharsis Art Gallery. An alumnus of CN Fine Arts, Ahmedabad, Tejas,  explained his bonding with the painter and his aspirations for him, “Shah has been a revolutionary artist. He introduced innovative techniques and alluring methods for painting the most mundane elements. While experimenting, his fundamental perspective on simplicity and his justification for every medium  he experiments with as a whole is something that latter-day artists should adopt. Shah Sir is getting old now, and his contribution as an artist has been remarkable so far. My vision, aspiration and solitary goal now is to attain for him one of the highest Civilian Awards of India. We are striving for this recognition, and for this, we have an upcoming art exhibition in September 2017 at the Taj Gallery, Mumbai. There are more than seven documentaries and a book based on Shah Sir’s life in the pipeline. As a gallery owner, I firstly look forward to artists receiving recognition, secondly to viewers attaining an experience and thirdly, to the curator earning from the entire endeavour.” 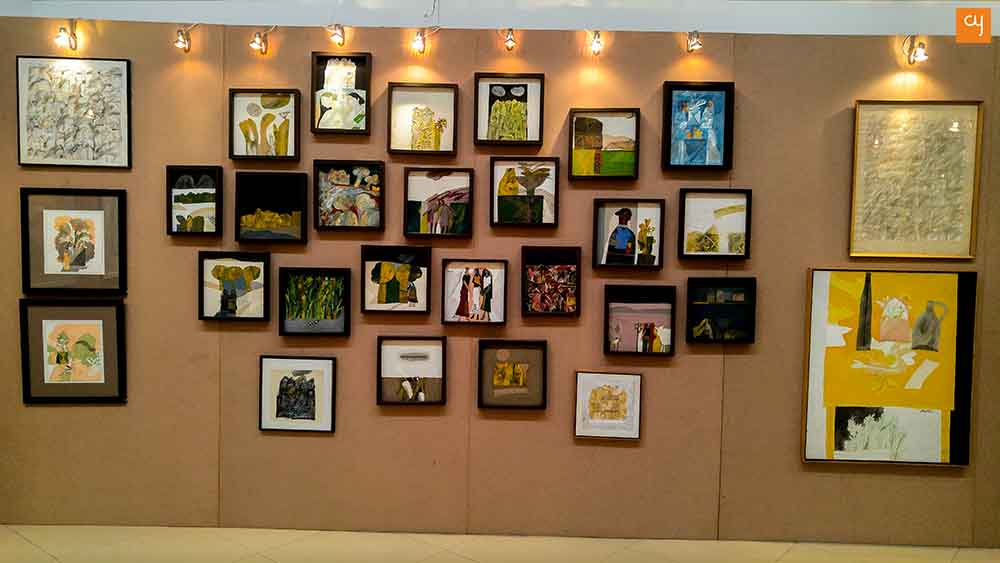 An excellent exhibition, Day in Day Out was on display until February 28, 2017, and Ahmedabad is looking forward to witness more of such immersive displays from the catalogue of Catharsis.