25 children have curated the very first exhibition at a new Children’s Museum in Mumbai. They were trained under experts like Tehzeeb Khurana of Toon Club, children’s author Lubaina Bandukwala and artist Brinda Miller. Director General of CSMVS, Mumbai, Sabyasachi Mukherjee came up with the idea of the museum to help deviate young minds from a culture of malls and consumerism. 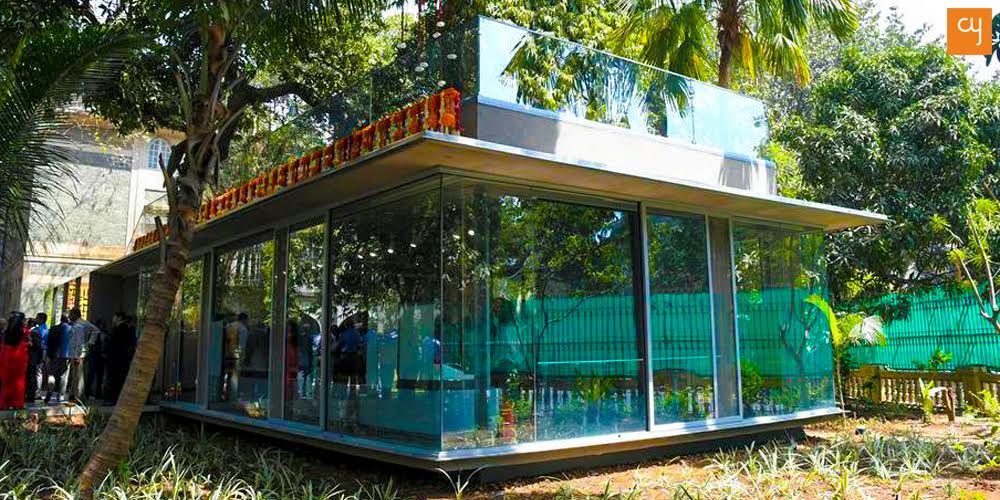 16-year-old environmental activist Greta Thunberg holds a chance to be honoured with the Nobel Peace Prize this year for leading a global youth campaign to stop climate change. This comes close on the heels of 17-year-old Malala Yousafzai’s win in 2014. Young minds everywhere seem to be rapidly spreading their reformative thoughts. And I realised this is also happening closer home when I heard about the opening of a brand new Children’s Museum in Mumbai on March 9, that has been curated by children for children. 25 children from the ages of 8 to 13 curated the museum’s first exhibition Footsteps – Framing the Future.

The Children’s Museum is located on the Fort premises of Chhatrapati Shivaji Maharaj Vastu Sangrahalaya. The exhibition hosts precious historical artifacts and has been themed around five topics – friendship, teamwork, environmental consciousness, peace and courage. The confident and highly involved children were selected through a creative writing and art competition themed ‘My Little Museum’, from over a thousand applications received. They were mentored through a series of exercise-based workshops based on object selection, labelling and design. The full-fledged show emerged after the children selected the final objects of art out of more than 300 options. The selection was then fine-tuned under the core curation team of the museum, comprising of experts like Tehzeeb Khurana of Toon Club, author of children’s books Lubaina Bandukwala, artist Brinda Miller, and architect and access consultant Siddhant Shah. 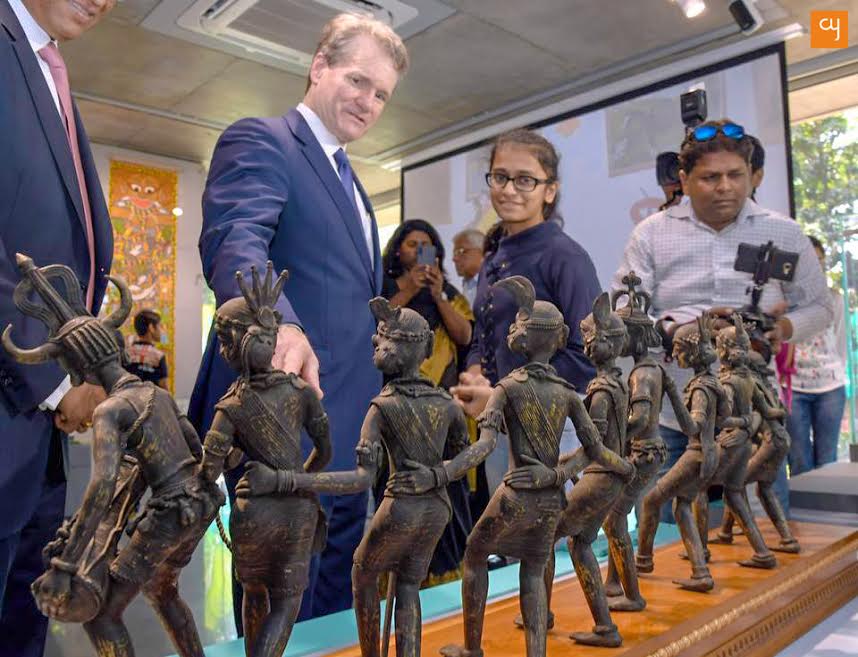 According to a TOI report, CSMVS’ director general Sabyasachi Mukherjee says, “Whenever I reflect upon the city and the role it plays in the development of children, I feel that we had very little to offer them. I was disturbed by the fact that even though the city’s infrastructure is growing, the quality of children’s life is deteriorating. There are hardly any creative or open spaces for them. There are schools, but kids attend these out of compulsion rather than a desire to learn. It is our responsibility as a major cultural institution of Mumbai to think about children in a futuristic manner, and to establish a space that allows them to engage with history and the arts on a deeper level.”

The museum, with its multipurpose hall and open-to-sky amphitheatre, is surrounded by a green patch that has two mango trees and one of the only African Baobab trees in the city. The aesthetically pleasing structure of the museum is a brainchild of reputed architect Rahul Mehrotra and the project has been supported by Bank of America Merrill Lynch. The democratic idea to create an exhibition that would be curated by children for children was conceived in 2014 by Mukherjee to help deviate the minds of young people from a culture of malls and consumerism. 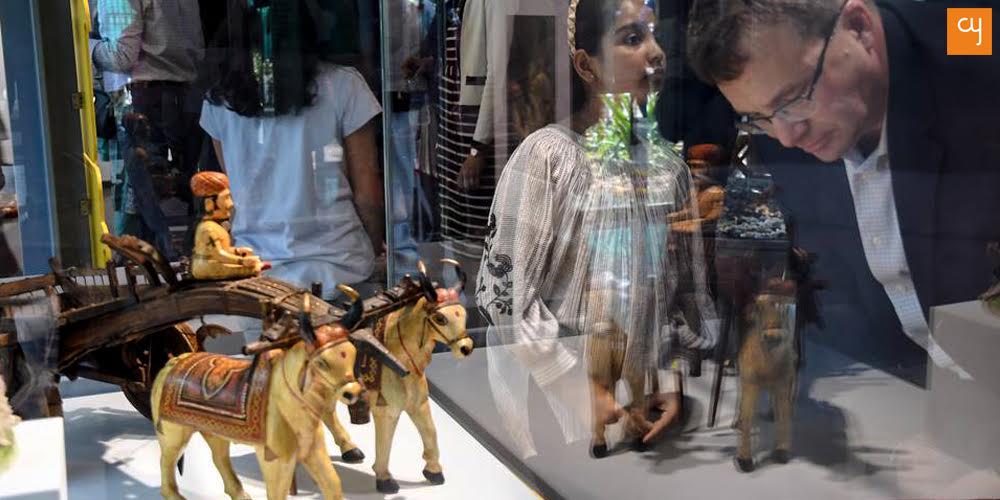