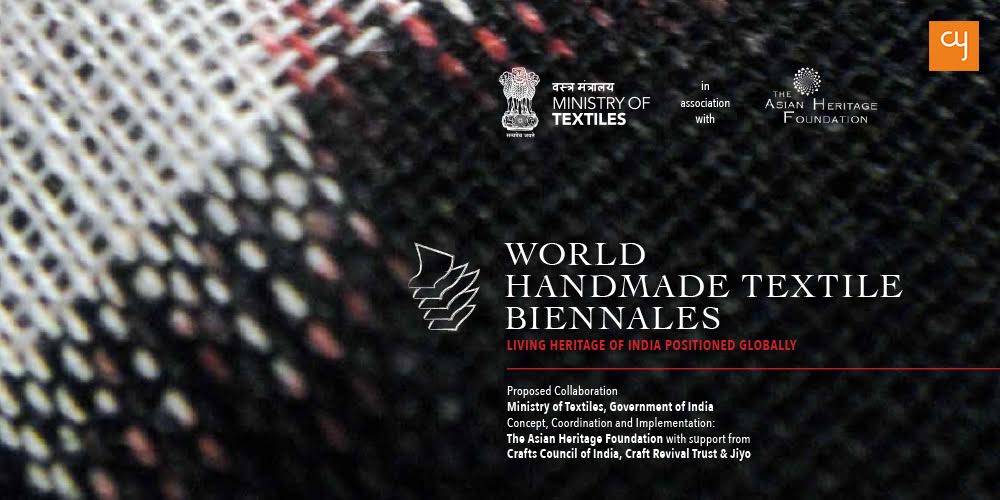 Until the 19th century, India was the foremost champion in the export of handwoven textiles. But the industry suffered greatly during colonisation. It was later revived under Mahatma Gandhi who, through his practice of hand-spinning Khadi and his Swadeshi Movement, brought forth a revolutionary growth in the country’s textile scene. This glorious era was relived on the morning of March 5 when Textiles Minister Smriti Zubin Irani, along with the Minister of State for Textiles, Ajay Tamta, inaugurated the refurbished Handloom Haat in New Delhi. Set up by the Ministry of Textiles, the Haat has been made to create marketing opportunities for genuine handloom products from various states, Public Sector Undertakings and cooperative societies, and also to exhibit the graceful range of handloom products across the nation. The exhibition housed in it will soon evolve into 5 Biennales, each with a focus on the textile art that is indigenous to the city it will be based in. 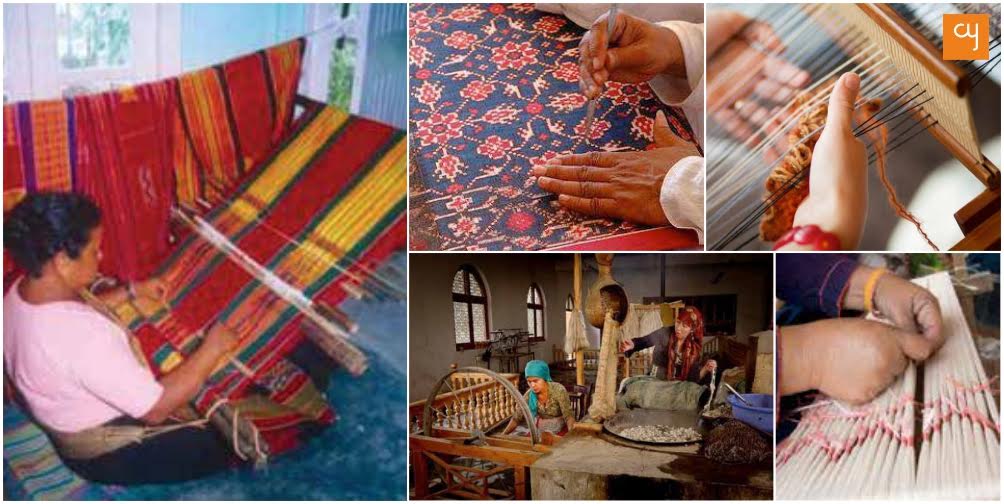 Irani also launched the World Handmade Textile Biennales (WHTB) booklet which comprehensively describes “India’s role in preserving, promoting and enhancing the world textile heritage.” WHTB is an entity created in association with the Ministry of Textiles and the Asian Heritage Foundation and supported by the Crafts Council of India, and the Craft Revival Trust, that will support India’s rich textile heritage by travelling across various Indian cities. The 5 Biennales will take place under the mentorship of a Biennale Advisory Group in 5 Indian cities and will highlight each place’s specific handloom culture of khadi, brocade, ikat, chintz and embroidery. These traditions will be recognised across the three categories of pre-loom, on-loom and post-loom that they represent.

The Biennales are being mentored by Padma Bhushan winning designer Rajeev Sethi. They strive to not only create multidisciplinary dialogue among weavers, artisans, designers, buyers, brands and NGOs but also to preserve the many rich repositories of traditional designs that are on the verge of extinction. The Biennales are: 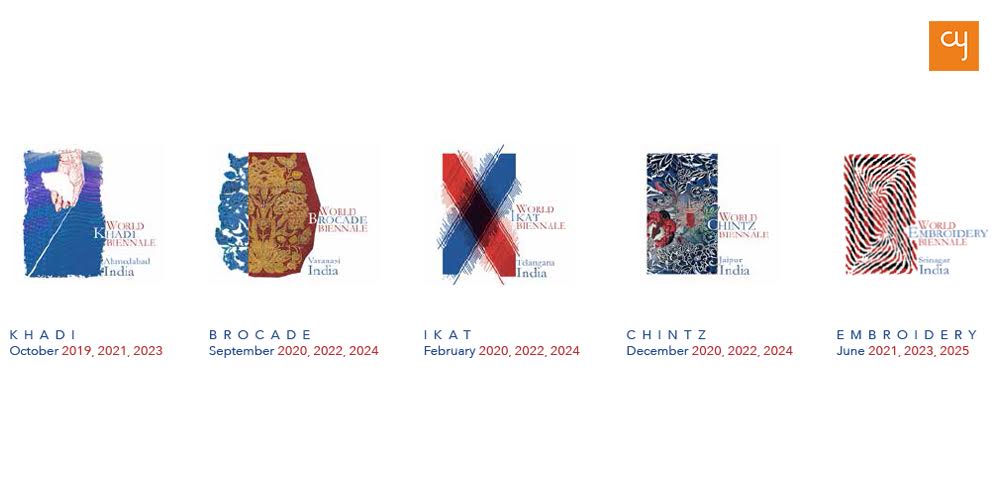 According to the booklet, “The city of Ahmedabad shall be the focal point for the Khadi Biennale for its proximity to Sabarmati Ashram, and in celebration of 150 years since the birth of Mahatma Gandhi, in 2019.”

This initiative is sure to help artisans who have been practising the art of textiles since generations but have gone largely unrecognised, by connecting them to consumers.