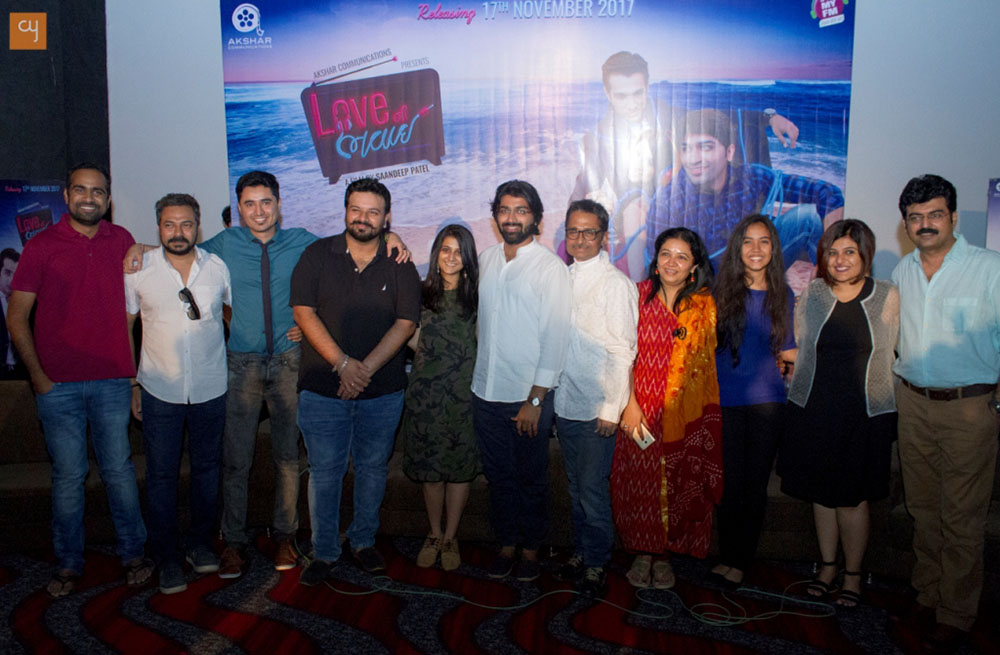 Gujarati cinema fraternity will soon be inculcating another product in the genre of musical-love story ‘Love Ni Bhavai’ that will hit the theaters on November 17, 2017. The trailer for the film was launched at one of Ahmedabad’s renowned multiplex in the presence of many Gujarati film and radio delegates on October 17, 2017. The trailer received a positive response from the attendees. The movie is starring current heartthrob Malhar Thakar who plays the role of Sagar, a fun-loving software engineer, Pratik Gandhi, as Aaditya an ambitious entrepreneur and Aarohi Patel, as Antara, an Ahmedabad based radio jockey. The film has been produced by Ahmedabad’s veteran RJ and author Aarti Patel and is directed by Saandeep Patel a renowned name in Gujarati Television.

Saandeep Patel who has more than 30 years of experience in the industry and has won the National Award for his short film Ashrit. He shares about ‘Love ni Bhavai’ saying, “This is my first project after Gago Ke Dada Nu Painu Painu Karto To (2005). So consider my work as a debut director only. I am emotionally connected towards this film, and in 13 months of shooting, we all have grown as a family now.” Actress Aarohi, who was previously seen in Gujarati film Premji Rise of a Warrior describes the film as, “Fun loving, romantic comedy with a lot of emotional twists and turns.” Malhar Thakar, who has bagged more than seven films till date, including Chhello Divas, Passport and Thai Jashe shares, “I have selected this film since I could see that this role is something that I always wanted to portray myself in.” 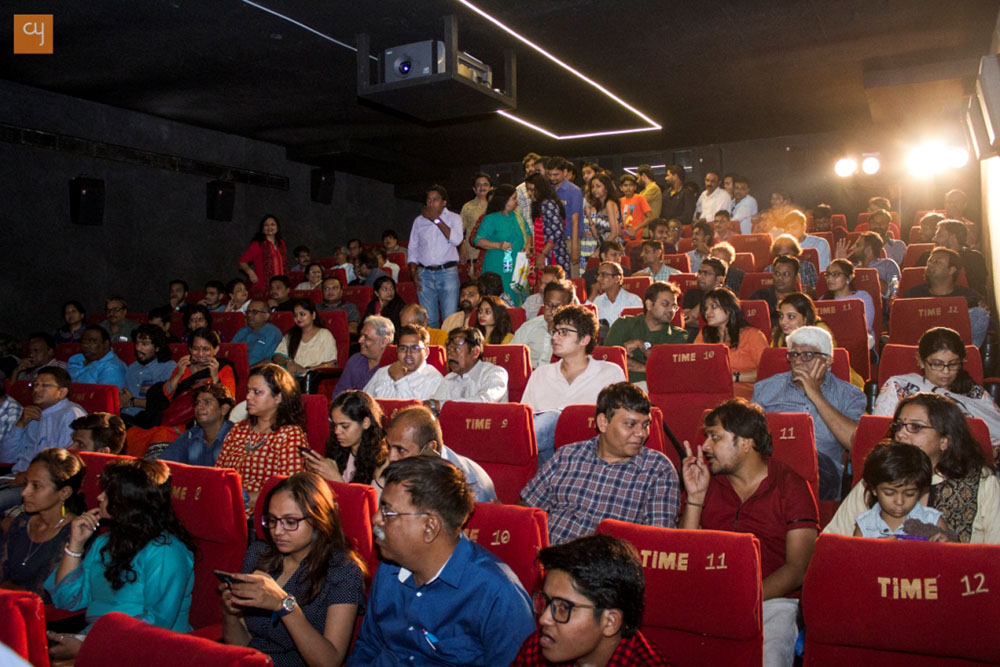 The high point of the trailer is the music. Composed by the terrific duo Sachin-Jigar with background score from Ahmedabad’s own Parth Bharat Thakkar, the trailer amply demonstrates the ‘musical’ feel of the film. The music is both fun and at the same time has a melancholic vibe to it. The lyrics are from the pen of the dependent Niren Bhatt.

The trailer showcases some beautiful shots, and makes us look forward to the lush cinematography, credited to Tapan Vyas. The film has an interesting ensemble of young gujarati talent on its merit rolls. The ‘radio’ influence in the story is not accidental. Both the writers Mitai Shukla and Nehal Bakshi belong to the Radio fraternity of the city; and this is their first outing as feature film writers. Prateek Gupta (from National Award Winning Team of Goonga Pehelwan) is given the onus of editing the film. It will be interesting to see the vision and direction of veteran Saandeep Patel, and how he has guided the young talent in realisation of an engaging silver screen manifestation.