That age is just a number, proven yet again 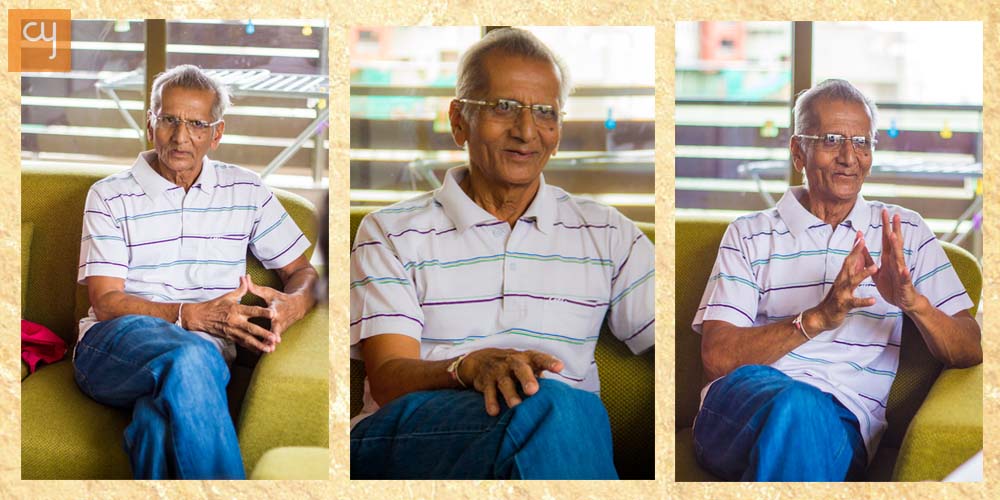 How a personal fatality, if responded by grit and conviction, can actually change the course of destiny. In Babubhai Sanghvi’s story we discover how conviction for health, has the power to reverse the age-clock of the human body.

When the clouds are filled with surreal emotional fluids during the month of June, poets and writers go through a procrastination phase on their pre-decided gym regime. I face it regularly on pretty short intervals, even in the time when those clouds are completely vacant, but when one of my gym-mate introduced me to Babubhai Sanghvi, my perspective towards fitness and ageing transmogrified downright. 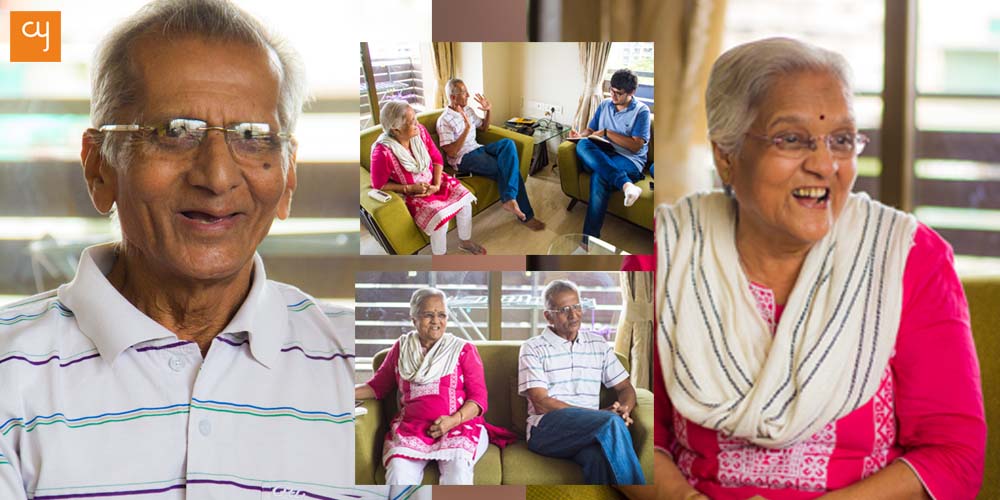 Sanghvi is a 72-year-young entrepreneur, who lives with his wife, children and grandchildren. Most of his life has been spent in Mumbai, and he has settled in Ahmedabad since last 4 years.

He realised the importance of a healthy lifestyle, when during a daily commute for work, he faced a health hazard related to internal ulcer, and had to be taken to the hospital on an immediate basis. Since that day he took reigns of his health, and things started changing. It has been more than 25-years from that fateful day; and ever since Babubhai Sanghvi and his wife Lata Sanghvi haven’t missed a single day of their fitness routine. His exercise stamina was revealed when he shared, “I have been participating in marathons for a long time, but my last half marathon run of 21kms became a self-inspirational experience. I realised my excelling capability and stamina, which I regained after altering my food habits and even endorse my family members to inculcate these practices within their routine.” Sanghvi has successfully completed two half-marathons in 2016, BSafal Half Marathon and Night Marathon Carnival at Sabarmati Riverfront.

Sanghvi boasted with a smile and glare in his eyes upon how he successfully inspired his daughter-in-law towards a fitter lifestyle, wherein she reciprocated by working out to lose 23 kgs of body weight. Sanghvi is a big influence on his grandchildren and encourages them to remain active through sports; his grandchildren have chosen Karate to learn self-defense and self-discipline. Dharmesh Jha, trainer of the septuagenarian, takes immense pride in Sanghvi’s conviction towards fitness and a healthy body. The walls of Jha’s gym are adorned by Sanghvi’s inspirational turnaround story. 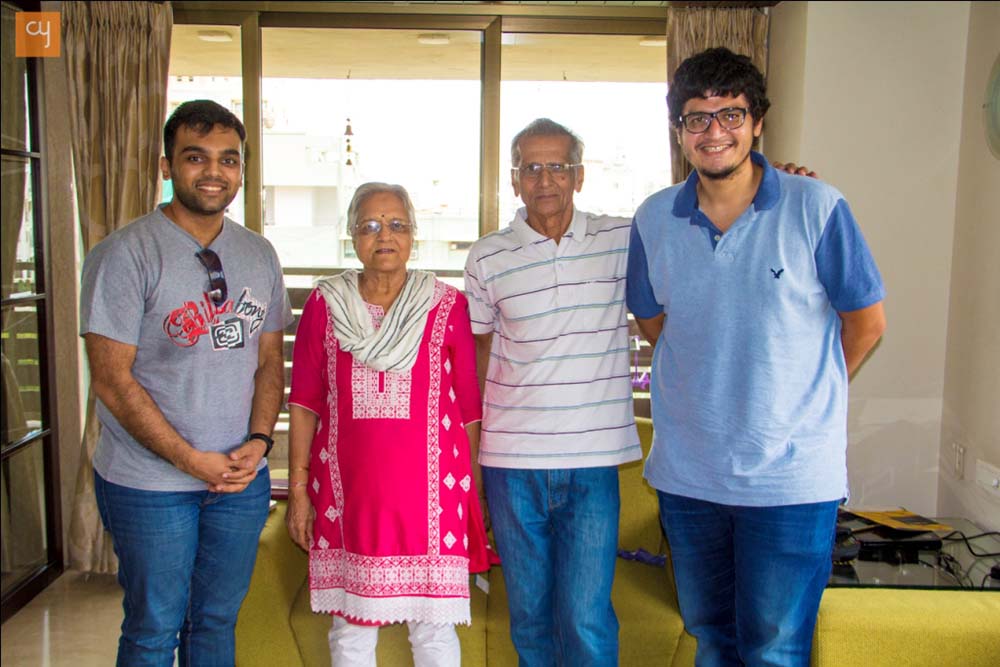 Apart from gym and marathon, Sanghvi has been a regular at the ritualistic ‘6 Gau Teerth Yatra‘ organised at the Jain pilgrimage place Palitana, in Western Gujarat. The Yatra is an ardous 21kms journey, to be taken on feet, to circumambulate the pious hills of Shetrunjay. Sanghvi has been accomplishing it since past 23 years, and he beams while saying, “I can easily complete it in 5-6 hours”.

When more than 28% of a country’s population is breaking the weighing scale with an overweight mark, stories like of Babubhai Sanghvi looks like a ray of hope that can save today’s bloating packed food generation.