Things to do in Charlotte NC | Charlotte Art Weekly #3 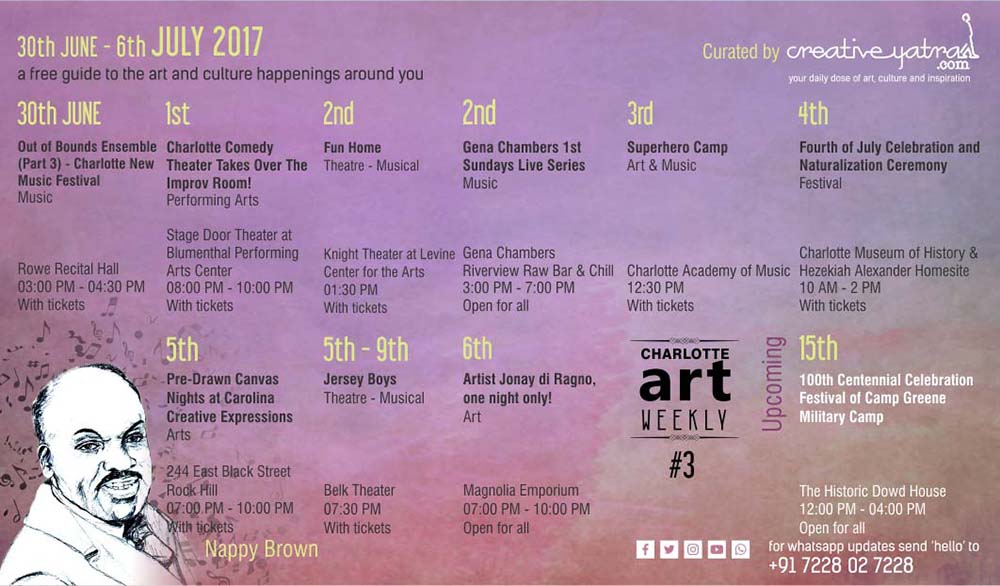 Team CY is devastated to know about the peace shattering 47th homicide of this year occurred at a local bar this Saturday in Charlotte City. We pay homage through this week’s Charlotte Art Weekly to all the victims and families who have lost a piece of love in the course of this heinous act.

The motivation for the third edition of Charlotte Art Weekly is none other than the city born R&B songster Nappy Brown. A blazing singer and musician born in 1929, he is reminisced for using exceptional onomatopoeia quality lyrics within his records. Originally named as Napoleon Brown Goodson Culp, brown’s influence in the genres of R&B, Blues and Soul music was so exceptional, that even Elvis Presley made certain to visit his performance whenever he performed at Memphis, Tennessee. His tracks like Don’t Be Angry, Little by Little, Night Time Is The Right Time, were considered Billboard Chart toppers in the 50s and had received numerous accolades for his flawless musical style including a mention in the Blues Hall of Fame.

To keep the spirit going at this moment here is the CAW list of recommended happenings for this week at Charlotte: 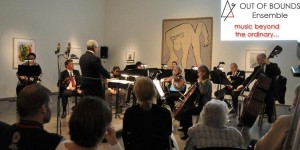 A Broadway musical based on Alison Benchdel’s best-selling graphic memoir. See as Alison recalls her childhood secrets, explores herself belonging to three different age groups and watches her parent with the adult grown-up eyes.

Knight Theater at Levine Center for the Arts, Charlotte, NC 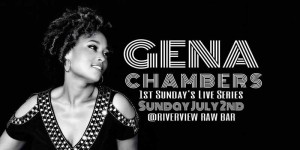 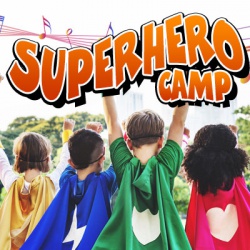 An arena for children to revitalise with the dose of music while entangling friendship strings with fellow superhero children during the camps. 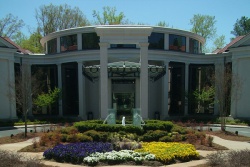 Remembering, the braves of the American on the Independence Day of United States through a neutralisation ceremony, flag hoisting event and a presentation by Betsy Ross on the Legend of the First Flag. The day will be prolonged with a guided tour of Hezekiah Alexander Home Site, Crafts and a forager hunt. 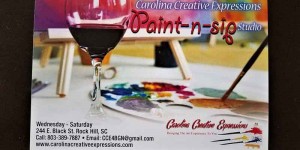 Sip, Snack and spread your creative ideas through strokes on pre-drawn canvases.

A night to remember for the fans of Jersey Boys. Know the story behind the formation of the greatest band! 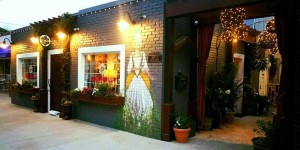 An art show to experience the aesthetics of internationally acclaimed artist, Jonay di Ragno, and an opportunity to network with the local artists of Charlotte visiting during the exhibition. 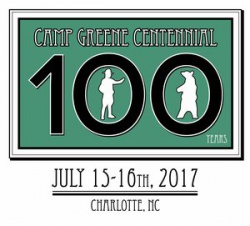 Celebrating the centennial year of the US Army establishment of Camp Greene in Charlotte and Mecklenburg County founded in 1917.