The Tapi Project : a musical paigam 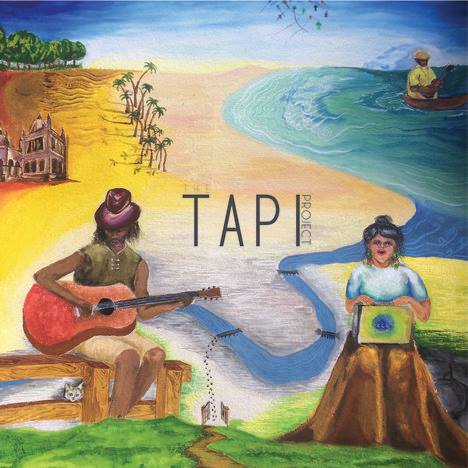 Long gone are those days, when folk music was just a part of the traditional sects. We are witnessing an increasing number of Indie artists collaborating with Folk musicians and successfully weaving the ethnic sounds with their experimental renditions.  In contemporary world the music scene is pretty happening these days, Indian music enthusiasts have started inclining towards independent artists too, rather than narrowly focussing upon commercial Bollywood chart toppers. Small concerts, musical evenings and big time musical events are now a common scenario in Gujarat. And the educational institutes also promote the same amongst youth. 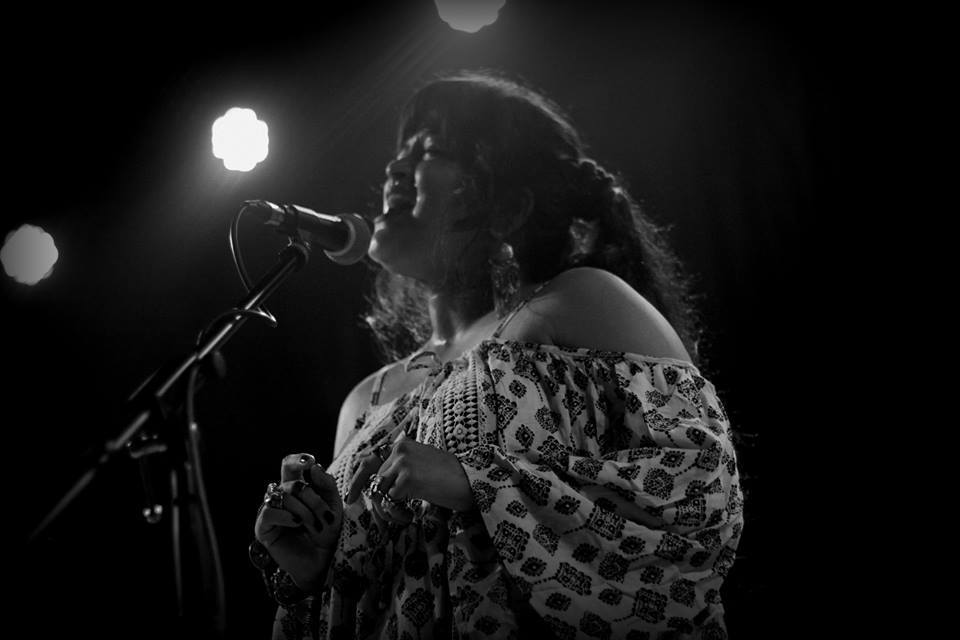 Imagine a blend of ancient tradition and contemporary sounds of music, amazing isn’t it! A band from Surat, India is reaching the globe with its folk and contemporary music fusion – The Tapi project is a band that goes in a poetic flow and believes music to be an extension of who we are actually. The band experiments with intricate genres in music like folk, trip hop, jazz, ambient textures and uses folk instruments as an essential part of their band. The Tapi Project has performed at more than 30 concerts in India and are gaining in recognition, with coverage by BBC London, Rolling Stones, MTV etc. They are readying up to perform in the international circuits and take the sounds of Tapi across oceans. 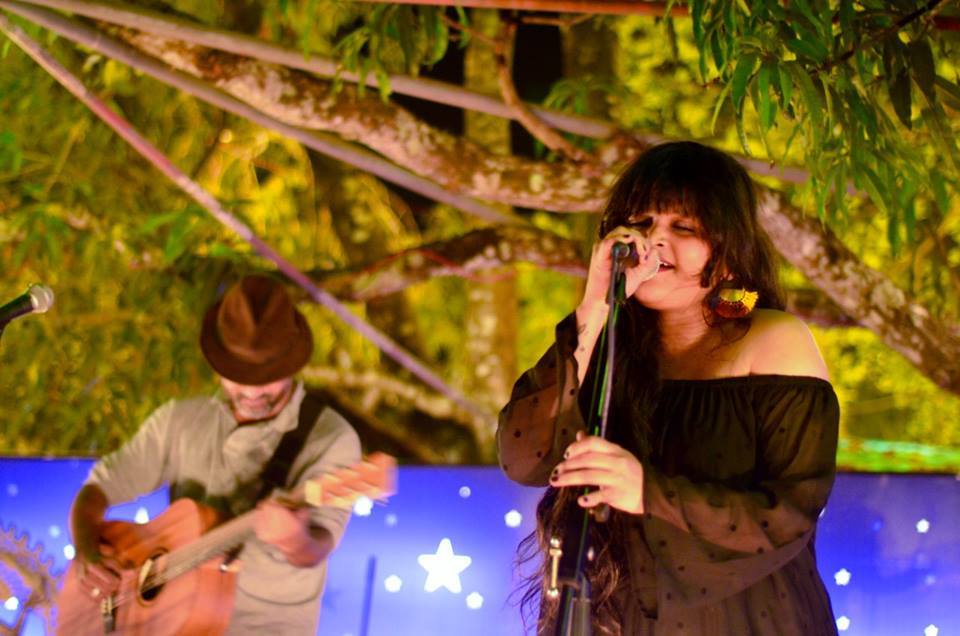 The indie band have to their credit  a self titled album consisting of 9 imaginative tracks. The video of their debut single ‘Paigam’ , has been shot brilliantly at scenic destinations and it drives the viewer in the rural realms of Gujarat. The rustic charm of the debut video is followed by a quirky video of the track ‘Suburban Zindagi’, from the same album. The band definitely has a range, and are up for experimentation. The band tries to work with multiple languages including Gujarati, Hindi and English.

The Tapi Project is primarily a collaboration between Yogi Saniyawala (Music, Lyrics, instruments) and Swati Minaxi (Lead Vocalist). The team behind the curtains of The Tapi Project includes, Anand (Guitars, Keyboards, Backing, Vocals), Nihit (Recording & Mixing), Osmanbhai (Surando), Julien (Violin), Vinayak (Drums), Tuheen (Tabla) and Dhruv (Sitar). The debut video has also been featured on MTV and has been abuzz since then. Yogi also helms the role of director for the bands videos. Must say, they are quite a self-sufficient bunch of music makers! 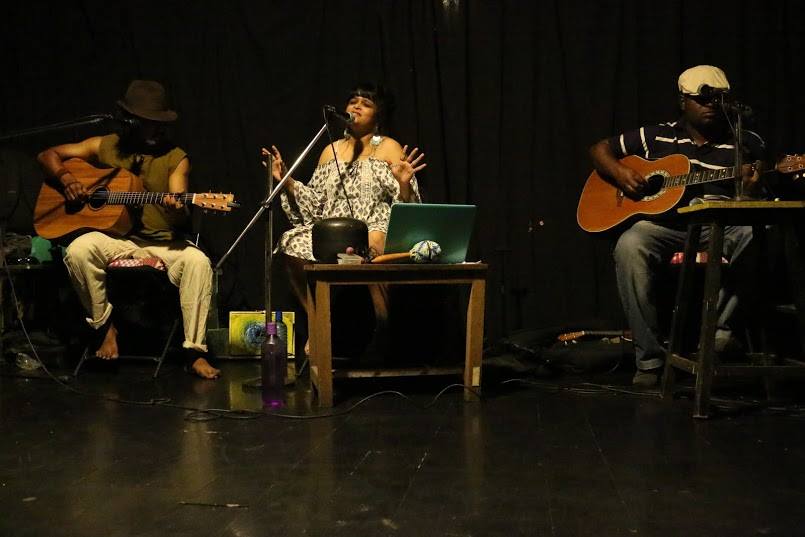 Their songs talk about times and life and how we are all caught up in mundane of everything. Musically they carry a lot of influences, and it would  be difficult to bracket their work into a particular genre. The unique and evident feature of their sound is the rhythm of rock blending with the husky texture of Swati’s vocals, which is than peppered with folk interludes. Overall it does touch the horizons of world music, as it is evolving in contemporary times. The band is planning to make a wide outreach with an international tour and wants to prove how language and music can bring people together. We do hope to see them performing in Ahmedabad soon.

Team Creatve Yatra is always looking for instinctive individuals or groups who try to make world a better place through art, literature, music and creativity. And wish that The Tapi project  brings in a lot of enrichment to the global music loving community.

Follow them on FB and stay connected with the bands creative yatra.

Images sourced from the band.