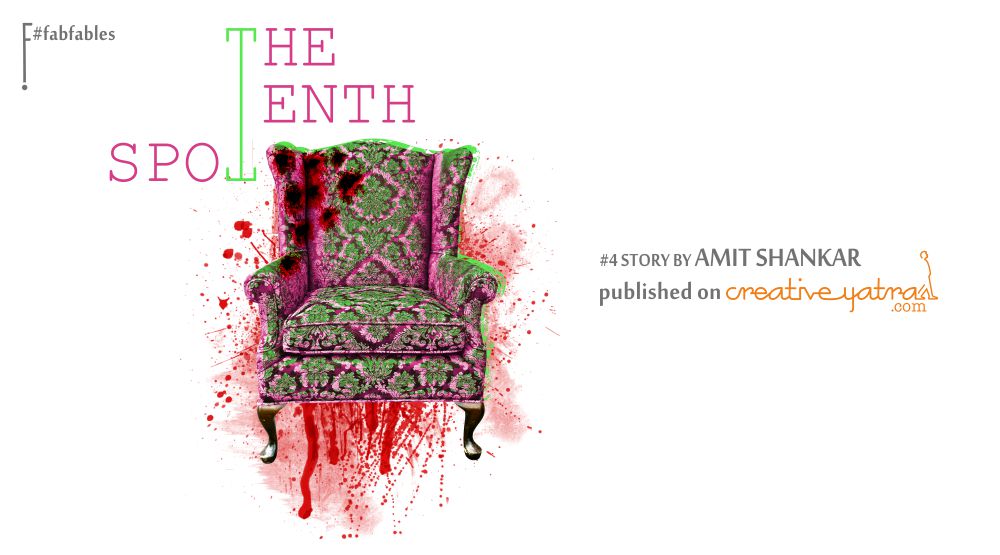 It was a big day for him—a very special Sunday.

With adrenaline pumping, he was finding it hard to wait for the designated hour. Within the privacy of his mind, he had spent days and hours rearranging his living room, even beseeched by the crazy idea of giving one complete room to his prized possession. Just a vacant room and in a cozy corner, his prized possession.  Too bad, his two bedroom apartment; one room acting as bedroom and the other as his study, did not allow him the luxury of fulfilling his fantasy.

Was he being too indulgent? He knew the answer well and that’s why he never shared this transaction with any of his friends, not even with Rupali, his fiancée. He knew no one had any reason to take kindly to the fact that he had spent more than one and a half lacs, one lac sixty six thousand rupees to be precise, to buy a high back, silk upholstered chair, that too not a new one.

He had completely surrendered to the charm of that vintage chair. The slightly faded silk fabric with pastel pink and light green flowers, the self embroidered lines running across the length of the fabric with an intricate pattern made it look so splendid. What was a lac and a half considering that the chair was from 19th century?  It was not every day that one got lucky to own a piece of history.

He walked into the living room. For maybe a million times he had inspected the right hand corner, adjacent to the sliding glass door. Yes, it was the perfect spot. He reaffirmed his decision. Sitting there, in the lap of history, looking out of his 22nd floor apartment, holding his favorite single malt, adoring the skyline of Mumbai…he got goose bumps.

He could not wait to flaunt it to Rupali, although he had decided not to divulge the real price. Knowing her stingy nature, he was sure that she would almost kill him for blowing a fortune on something as mundane as a chair.

It was only four o’ clock. Another three hours to go. He was tempted to call up the movers and packers who were delivering the chair. Something interrupted his thoughts and he hurried towards his study to open the right hand side drawer of his writing table. The sight of a stain remover bottle placed there, comforted him. The impeccable chair just had one flaw, nine small red stains, near the top portion of the headrest. He had checked that with him seated, those marks would be on to his right hand side, just adjacent to his right ear.  The seller; wife of the French diplomat had quoted paucity of time and alacrity of events for not being able to clean the spots. Also, she had mentioned that they did not want to spoil the original nineteenth century fabric.

The morning sun streamed through the east-facing balcony of the 22nd floor apartment. As it moved in, warming the single malt, which lay there spilled on the cold marble floor, partnering pieces of shattered glass, nothing much had changed. Except for the cold, limp body of Rishi, seated in the chair, with his head hanging to his right and a thin, red trickle finding its way out of his right ear.

Would the Sun notice the tenth red spot?