Remembering the creative souls we lost in 2019 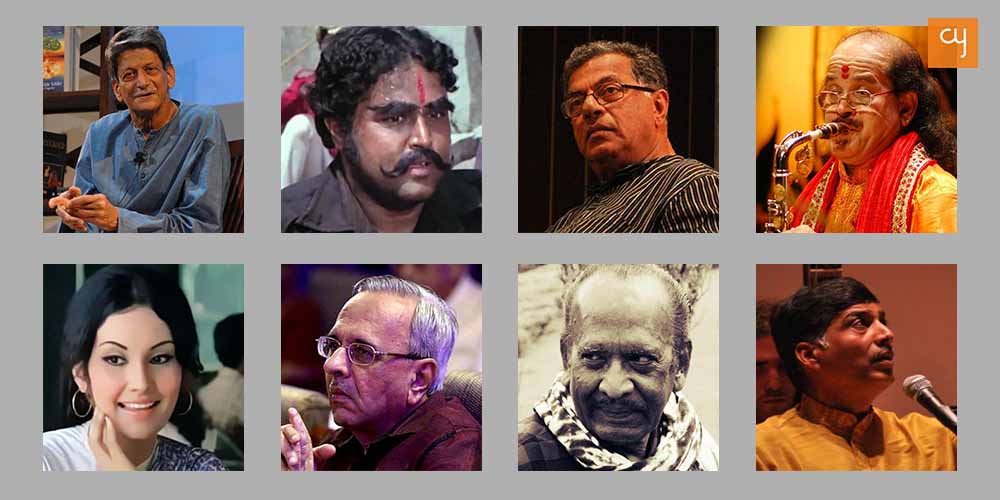 As the year is coming to an end, we remember these creative personalities of eminence, from India, that are no more amongst us.

The departing year took lives of many creative personalities—from literary geniuses, to cinema personalities to some of the most respected government officials—and even though they are not present with us anymore, their impact and legacy will stay on in our hearts.

Here’s looking back at some of them and their contributions to their fields. 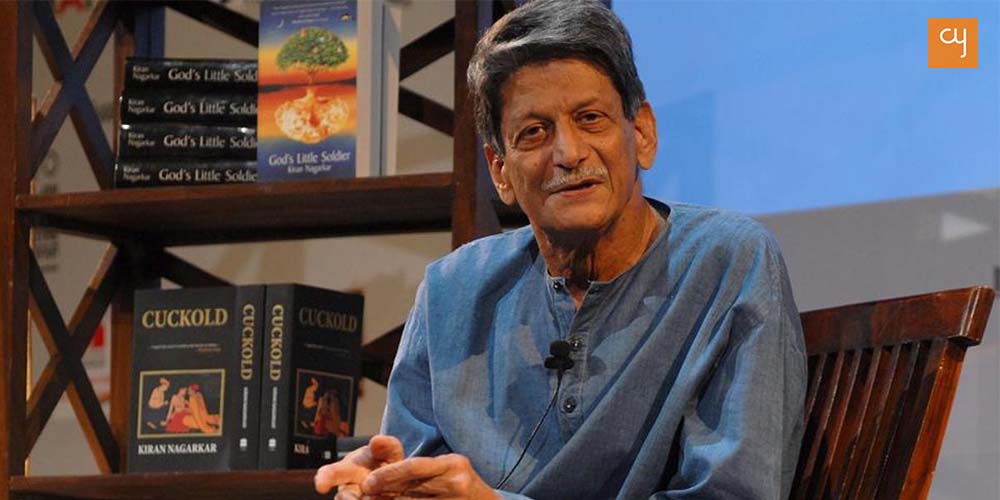 He passed away on September 5, at the age of 77 due to a brain haemorrhage. A recipient of the prestigious Sahitya Akademi Award (2001) and the Order of Merit of the Federal Republic of Germany (2012) Nagarkar is among the most significant Indian novelist, playwright and screenwriter from the post-colonial era.

Viju Khote, renowned for his role as ‘Kalia’ in the iconic hindi film Sholay (1975), passed away on September 30 at the age of 77. He passed away peacefully in his sleep. Khote was reported to have been suffering from multiple health issues for a long time.

Born on December 17, 1941, Viju Khote was an Indian actor and comedian who acted in more than 450 movies and TV shows. Some of his noted works include Kalia in Sholay, Robert in Andaz Apna Apna and Vittal Bapurao in the Hindi sitcom, Zabaan Sambhalke.

On June 10, India lost one of the greatest playwrights, actor and film director. Girish Karnad died in Bangalore at the age of 81 due to multiple organ failures. Karnad was a prolific writer who wrote in Kannada and English and explored the problems and challenges faced by the society through mythology and history in his works.

Some of his literary masterpieces include his first play Yayati (1961) and Hayavadana (1972). He is also remembered for writing the screenplay and playing the lead role for Samskara (1970). His directorial debut was with Vamsha Vriksha (1972) based on the writer S.L.Bhyrappa’s novel and his most memorable featured films include Manthan, Umbartha, Kaadu and Ondanondu Kaladalli.

The legendary saxophone exponent, Kadri Gopalnath passed away on October 11 due to a cardiac arrest. He died at the age of 69 but his legacy lives on by his two sons – famous music composer Manikanth Kadri and Guruprasad Kadri and daughter Ambika Mohan.

Gopalnath was a pioneer of Carnatic music and became the first Carnatic musician to have been invited to the BBC Promenade concert at the Royal Albert Hall, London in 1994. He is also noted to have performed on international grounds, including Europe, Canada, United States, Australia, Sri Lanka and West Asia. He also received the Padma Shri in 2004.

Vidya Sinha, a veteran actress, well known for her roles in hindi films like Pati, Patni Aur Woh and Chhoti si Baat, passed away on August 15. She died at the age of 71 due to respiratory failure caused by heart and lung disease.

Sinha got her breakthrough role in Basu Chatterjee’s Rajnigandhi (1974) alongside Amol Palekar. She was a major figure in Hindi cinema from 1970s to the 80s known for her portrayal of sombre roles. After a brief gap from showbiz, she returned to acting and entered the realm of television, where some of her notable works include Kulfi Kumar Bajewala, Qubool Hai and Zindagi Wins.

October witnessed the passing away of eminent drama critic Utpal Bhayani. He died on October 16 at the age of 66. Bhayani is remembered for his great contributions to Gujarati theatre.

A chartered accountant by profession, he was always fond of theatre and his passion led him to find his way into the industry. Since 1976, he had been a columnist at Janmabhoomi, for which he wrote weekly columns on theatre. His critical reviews were considered of great value and were respected as a significant view by the audiences and artists alike.

Among the most respected names in the Tamil cinema, J Mahendran passed away on April 2. Over the span of his career he has won 3 National Awards for his work.

Starting his journey as a scriptwriter, Mahendran debuted his directorial career in 1966 with Naam Moovar (1966). His major breakthrough came with Mullum Mallarum (1978), which starred Rajinikanth in the lead role. His popularity grew with the success of films like Uthiri Pookkal (1979) and Nenjathai Killathey (1980).

Dhrupad maestro and the younger of Gundecha Brothers, Pt. Ramakant Gundecha passed away on November 8. He died at the age of 57 due to a heart attack at Habibganj railway station while waiting to board his train to Pune.

Alongside Umakant Gundecha, he was one of the catalysts of a long-lost genre of Hindustani classical music known as Dhrupad and took it to international grounds. The Gundecha Brothers also received a Padma Shri Award for arts in 2012.