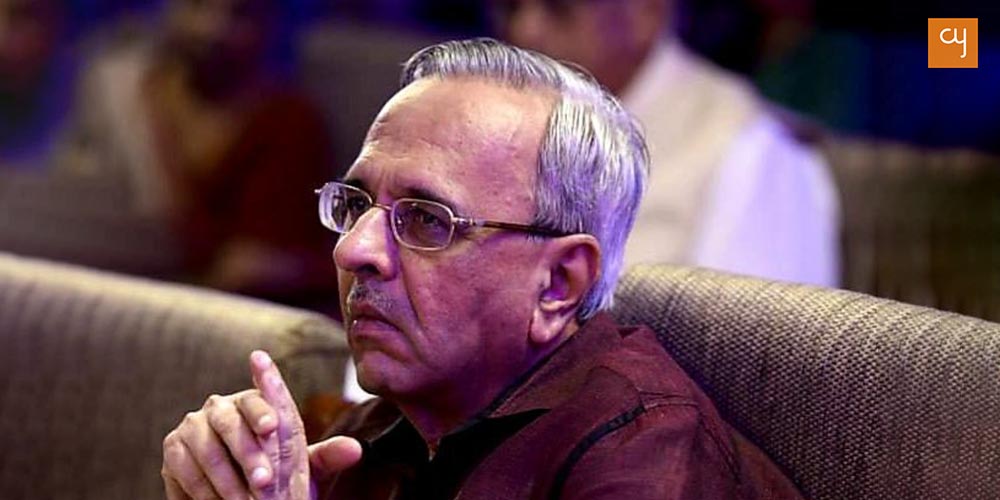 The festive mood received a jolt in the extended family of theatre persons and theatre lovers, particularly of Mumbai, the other day.  According to modern standards and expectations, sixty-six is not the right and ripe age to suddenly exit. Utpal Bhayani, eminently known as a Drama Critic through his widely read column in Janmabhoomi, passed away on October 16. He is survived by Kalyani Utpal Bhayani and their daughter. He will survive in the memories of his readers as well.

Son of the celebrated Gujarati linguist Dr Harivallabh Bhayani, he was a soft-spoken refined gentleman of varying tastes. A Chartered Accountant by profession, he had found his calling in theatre. As Drama Critic, he used to share his insights in simple Gujarati through his column and he diligently compiled a book of his reviews (of plays in Gujarati, Marathi, Hindi and English) every year. In 1994 he edited a collection of stageable Gujarati one-act plays, `Aadhunik Gujarati Ekankio’.

With relevant quotations, he insightfully analysed Vijay Tendulkar’s major plays as social drama in his Bhogilal Sandesara Lectures in 1988 and they are available in a book form as Samajik Natya, Ek Nootan Unmesh: Vijay Tendulkar (Smt N D Thackersey Mahila Vidyapeeth, Mumbai, 1993). With poet Suresh Dalal he was the co-founder of Image Publications (Ahmedabad, Mumbai) known for its neat and distinctive productions. He used to write short stories and his collection in the genre titled Khatavani has received special prizes.

I recall that at times we played a kind of jugalbandi at seminars. While he would give an idea of Gujarati Theatre in Mumbai, I turned to the subject with special reference to performances, particularly in Ahmedabad and Vadodara.