My experience at GLF was a marvelous one. The very fact that such a well-organized event, at such a large scale, was being held at one of my favourite places in my hometown – the sophisticated yet welcoming Kanoria Arts Center – was immensely satisfactory in and of itself. The presence of three separate venues where sessions could take place simultaneously ensured that even such a slew of diverse events could be held in the space of three days without the space becoming congested. From the media promotion to the comfortable speaker’s lounge with the great coffee, the festival was perfectly planned. Even the food was delectable (I love how they had candy floss!). 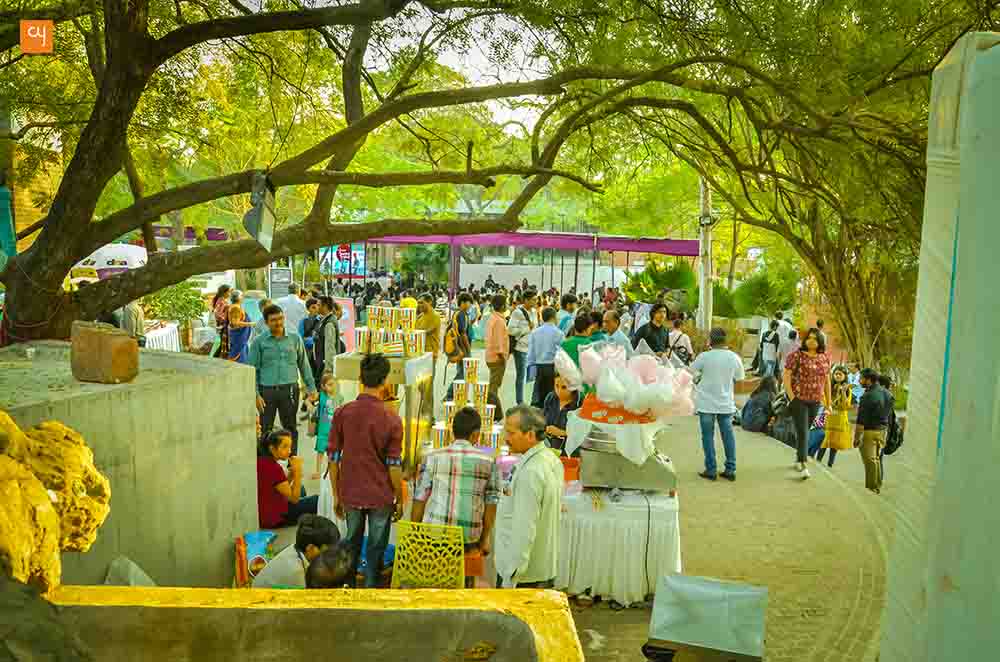 But this was all merely ornamentation. The GLF was, after all, a literary event. The speakers and the panelists of each session were the heart and soul of the festival and the knowledge and accomplishment of each in their field was astounding. One of the sessions that I enjoyed the most was the renowned author Mr. Ashwin Sanghi. The favourite ‘story-behind-the-story’ I love to hear about is what sparks one’s imagination, and how that spark ignites a bonfire that, eventually, leads to what we find on bookshelves. Mr. Sanghi’s ‘story-behind-the-story’ was especially fascinating, with him speaking at length about how each of his books was born from a burgeoning obsession with a place, or an event in history, or something along those lines. His candor and wit were refreshing, but the cherry on the icing on the cake was the fact that, at the end of his session, Mr. Sanghi held aloft to the audience the copy of my book that I had given him earlier. It made my day. 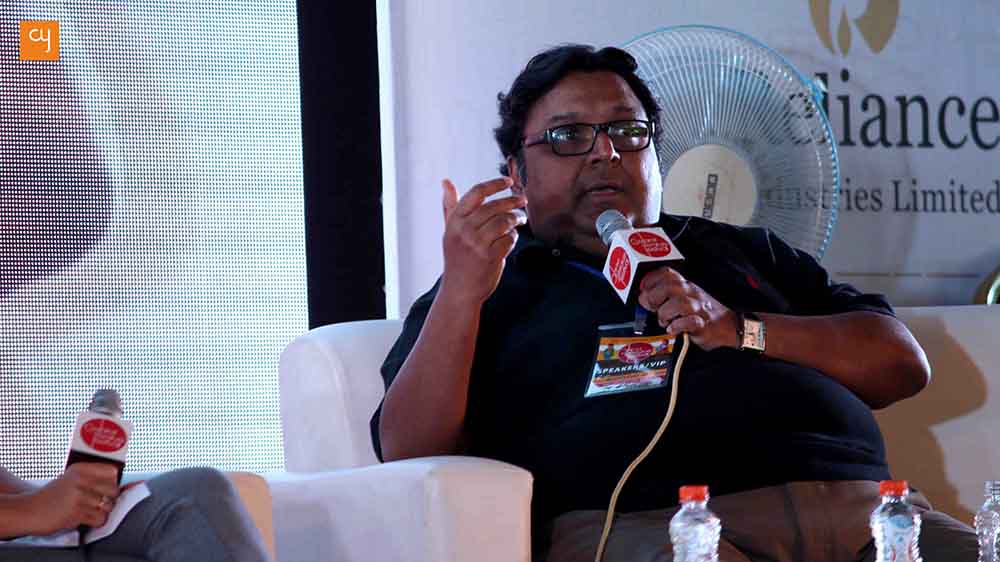 It was great meeting a lot of distinguished figures as well. I came across Mr. Sanjay Chakraborty, whose stint as quizmaster was immensely entertaining, Mr. Abhishek Jain, who is now a sort of Gujarati cult-hero, and Mr. Chirag Trivedi, a reviewer with a discerning eye for literature. 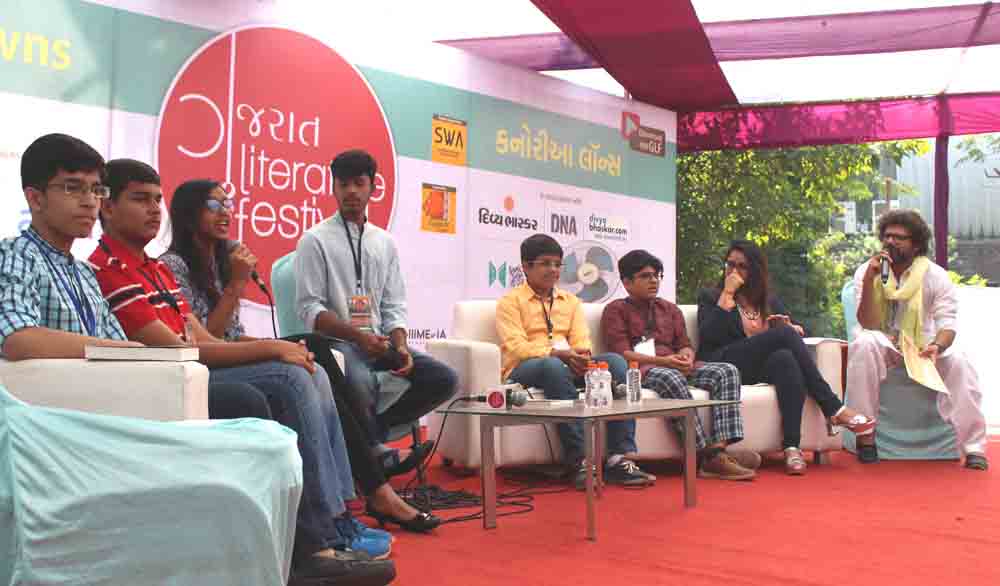 But the people whose acquaintance I was especially thrilled to make were my fellow panelists: Rameshwar Bhatt, Vedika Parekh, Alap Tanna, and Om Patel. It is always pleasant to meet like-minded people, but conversing with them was both edifying and enjoyable. I remember, shortly before our session began, we were happily sipping on some tea and coffee in the speaker’s lounge, chatting away on a range of topics from Russian politics to Trump. The session itself went swimmingly, with Ahmedabad Book Club founder Priyanshi Patel sparking the discussion with insightful questions.

All in all, my experience at the Gujarat Literature Festival was an amazing one, with the quiet hustle-and-bustle, the enormous impromptu bookshop, and the candy-floss stand – something that I look forward to attending next year.

Vishwesh Desai is a young 15 year old author whose debut novel ‘Shadows Of Northland‘ – a fantasy fiction, has earned numerous good reviews. His book was featured by Crosswords among the ‘Top 10 List’ and has foreword by Ashok Banker. Vishwesh was present as a panelist on third day of Gujarat Literature Festival 2016, and he has written this piece upon invitation from creativeyatra.com