Yet Another Art Space Comes Up, this time under PPP 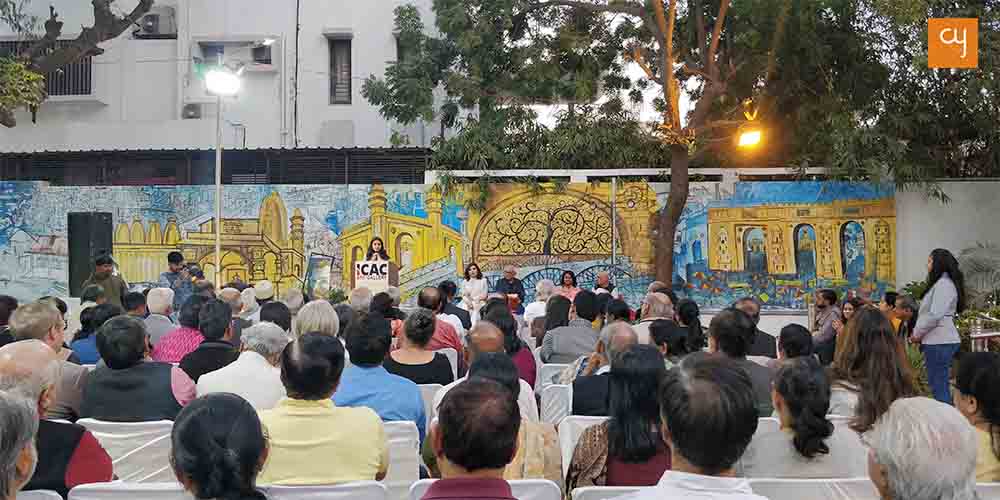 The Saturday evening brought forth a very happy development not only for the art fraternity and art connoisseurs of the city, but also for the citizenry in general, more especially of the Satellite Area by adding another option for recreation! It was through an opportunity for honing their aesthetics and art sensibilities every day of the week! Actually, the ICAC Art Gallery was commissioned in the area under the joint aegis of the Ahmedabad Municipal Corporation and the International Creative Arts Centre (ICAC), Mumbai. This possibly becomes the second art gallery that will be managed under a public-private partnership after the Karnavati Art Gallery which is located on the western end of the Vivekananda-Ellis Bridge and is managed by an artists’ association, although that one calls for a brushing up of the facilities and arrangements in a changed scenario. 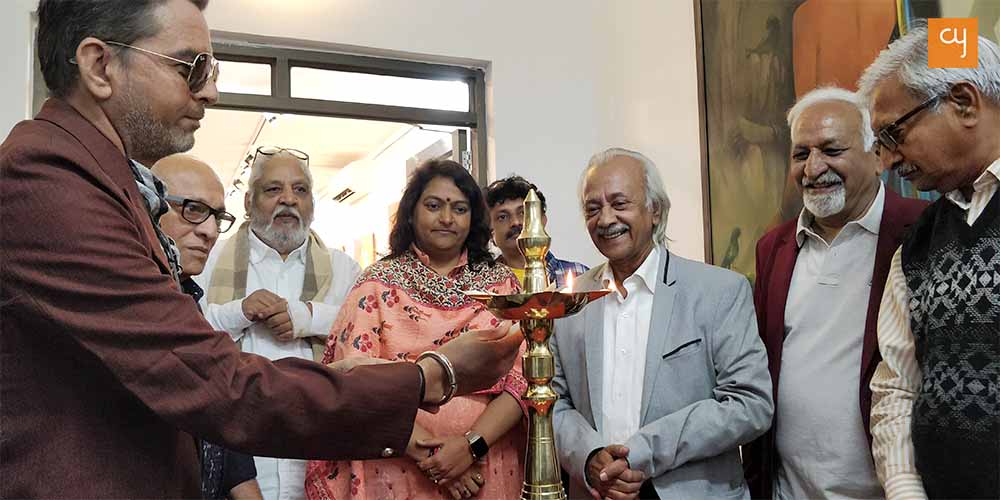 The ICAC Art Gallery located in the Asawari Tower Lane in Ramdevnagar area as also the first exhibition of paintings here by the glocal veteran Vrindavan Solanki was commissioned by Surendrabhai Patel a former MP and the Mayor of the city Bijal Patel in the presence of ICAC officials and members of the arts community.

ICAC as many here would know is an art centre headquartered in Mumbai’s Lower Parel area which has a huge brick and mortar gallery called Art Hub in the adjoining Worli area and is claimed to be the largest as of now with 10000 sq feet of exhibition space capable to host 400 to 450 artworks besides a good 50 sculptures on the fringes at a time. The ICAC also has an online gallery where it features the works of artists that it takes on its roaster, particularly some younger artists who it professes to provide a platform with. Its effort in the same direction doubles up with its Residency Programmes whereby artists are hosted in groups as well as on a standalone basis at its farmhouse facility in Dehgam town in Gujarat, where it offers accommodation to live for short to long stints with facilities to paint in groups or otherwise based on a continuous application process. 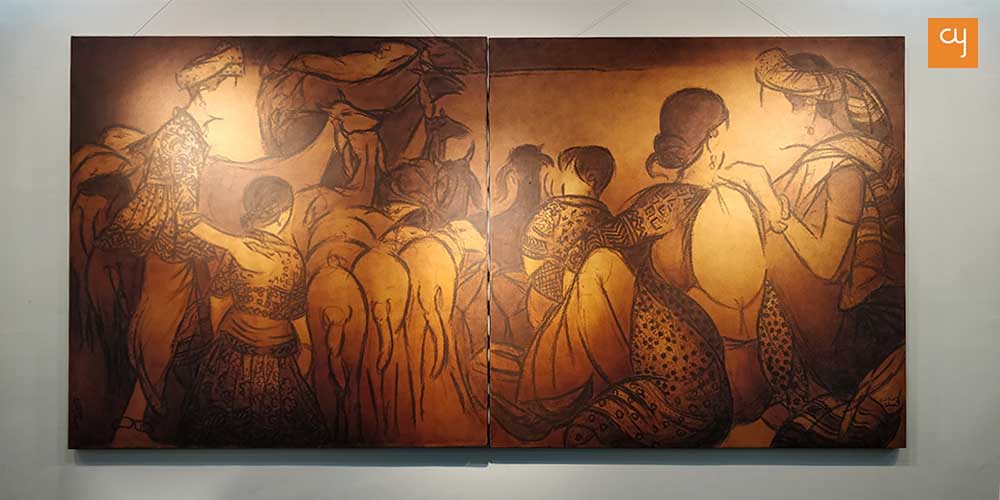 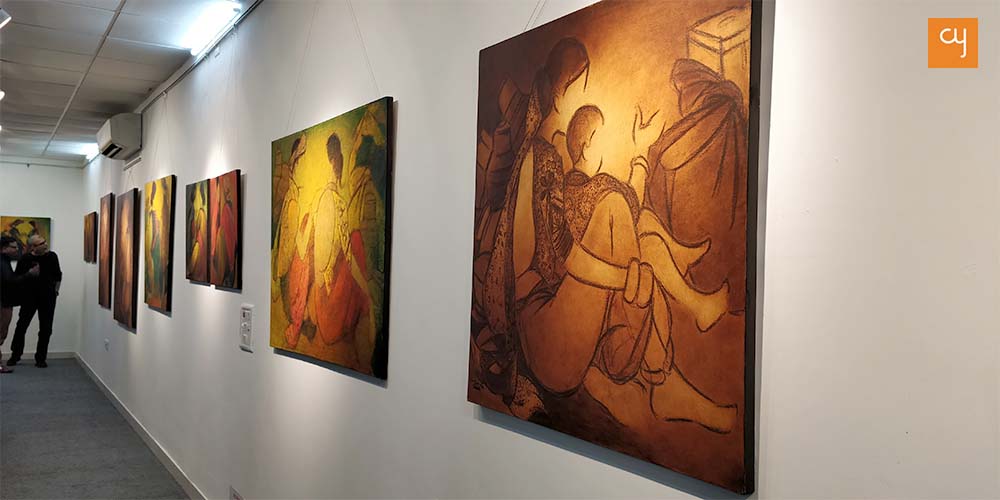 The ICAC and its moving spirit Ravindra Mardia have been actually more or less consistent in their presence in Ahmedabad and Gujarat also through almost annual shows and residency programmes, which have accommodated artists from the state invariably besides others. The last show by ICAC came recently at Ravishankar Rawal Kala Bhawan’s Soma Lal Shah Gallery when it hosted the works of about 200 artists from all over India in the last week of December. That series was focused on women’s issues and even women’s celebration of their womanhood in a scenario where gender issues are in transition. 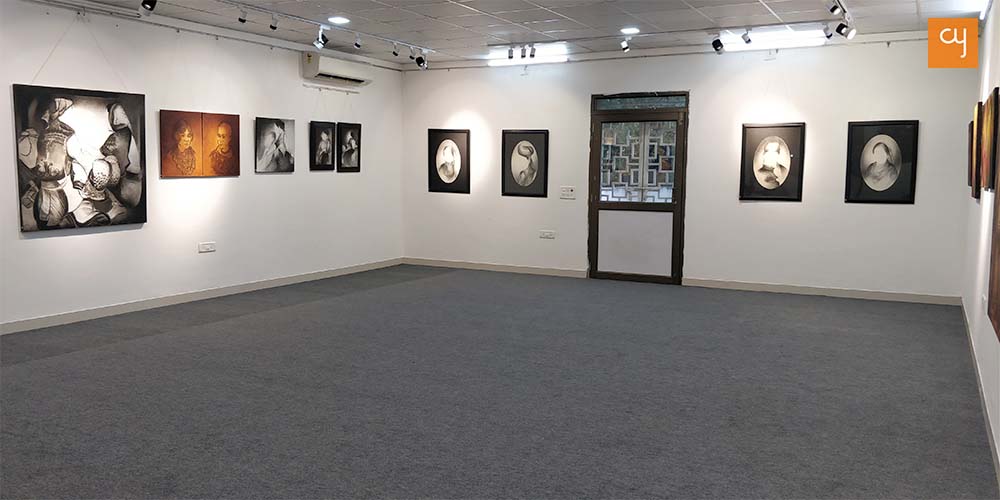 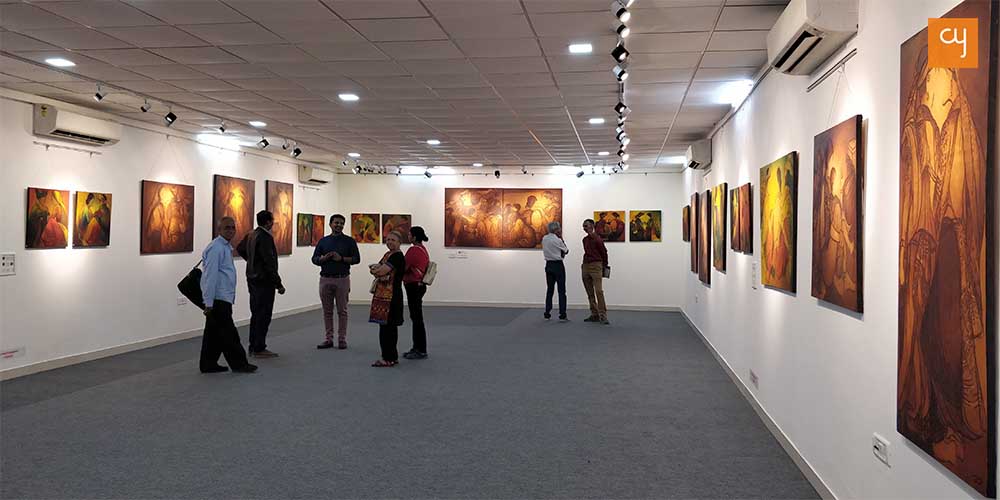 The ICAC Gallery commissioned on Saturday will be managed by the Centre’s newly appointed staff as per an agreement signed by the two parties. The space comprising of two floors, a large compound and a parking lot initially developed under the local area development grants of the concerned MP and councillors, was lying unutilized. It will now be maintained and managed by the art house on an ongoing basis going forward. The use of the Gallery space has been allowed for five years with an initial capitation payment to AMC under the agreement, informs Mardia. The ICAC had to even renovate the dysfunctional space with substantial capital expenditure before taking charge. While there is no obligation to share the revenue to be generated, Mardia feels a breakeven point may be a distant possibility but it will unfold only with time. The issue of revenue generation apart, ICAC is poised to offer 365 days of art at this venue, so promises Mardia. 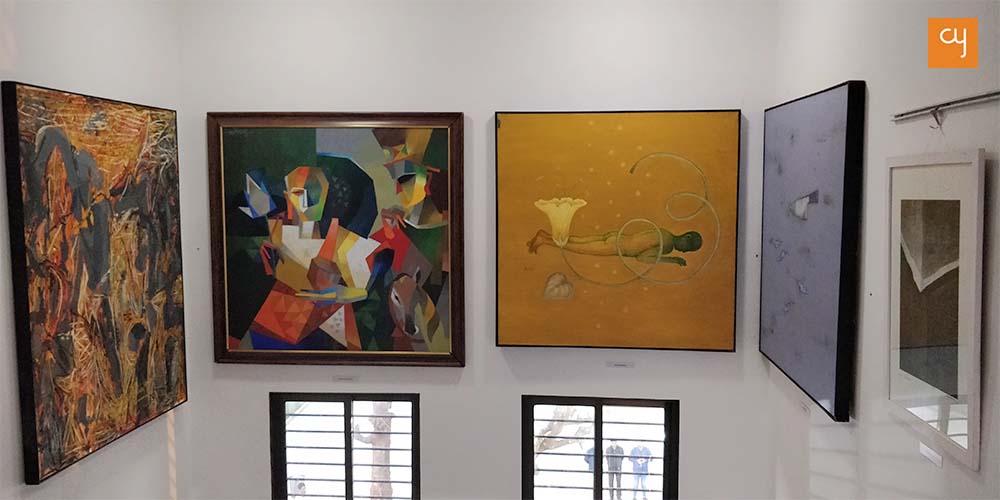 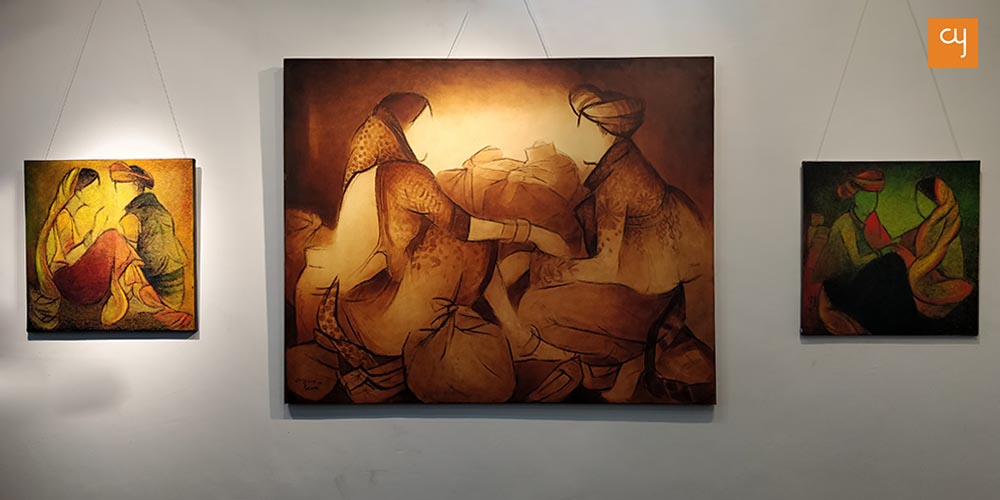 The Gallery has been bedecked with some permanent artworks belonging to a range of artists, all strung along the stairs and the foyer on two floors. Two strings of film posters also adorn the foyer on the ground and the first floor. Are they indicative of some film-related activity or shows in future, we would know as the calendar unfolds in time. An external compound wall features the famous Sidhi Sayyed Jali and Teen Darwaja as a large mural, and it formed the befitting backdrop for the proceedings of the inaugural ceremony. 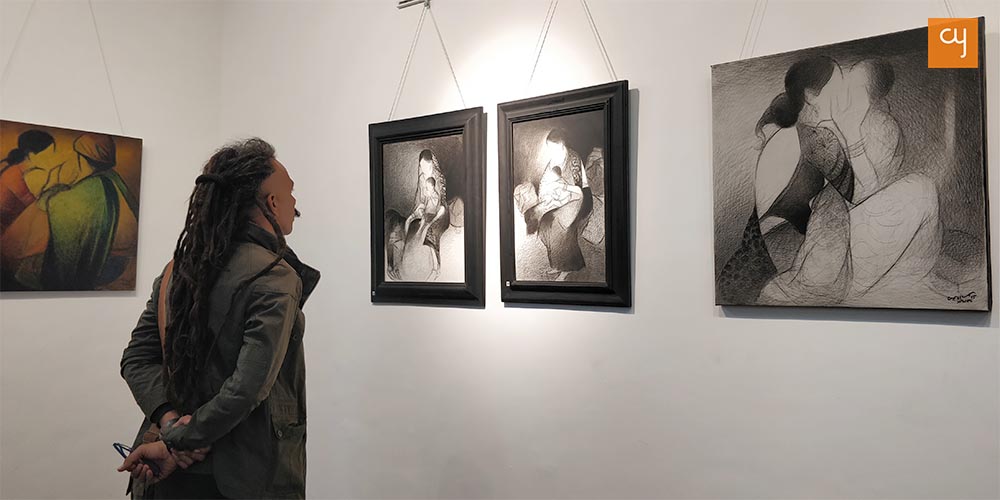 Coming to Solanki’s exhibition the veteran has put up 58 works on show. These works conform to his signature style compositions mostly depicting faceless couples sitting or standing with their backs to us; others depicting a young mother with infants, a family or a mixed group of villagers; even three friendly women in hues of dominant brown, black and a little low on other colours in red, yellow or green in that order; but all creations are inspired by Solanki’s recurrent theme of rural folks of Saurashtra.

While we would wish ICAC success with their venture at Ahmedabad, the first show at ICAC gallery is on till February 29.