Watching Webber's musical opera 'The Phantom of the Opera' is an opportunity. 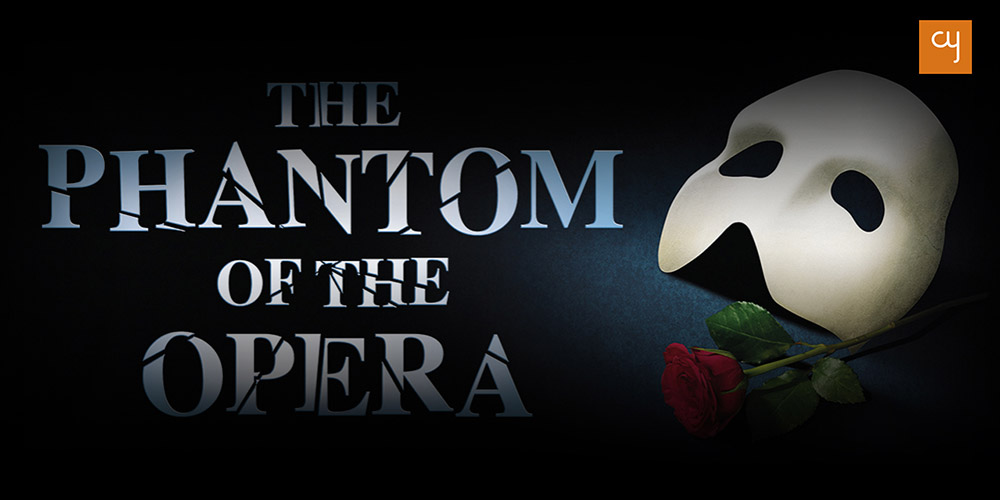 It’s Andrew Lloyd Webber all the way. His music expresses what love is in his masterpiece The Phantom of the Opera and in the process proves music to be the best carrier of the most delicate and the noblest human feeling one experiences and can never describe in so many words. With a magic touch Webber’s music transforms the lyrics into poetry and bears with power and agility even the tension beneath the dramatic situations with elegance.

Sierra Boggess gives her heart and soul to the portrayal of the prima donna Christine. Exceptionally beautiful, she assumes the aura of an ethereal character when she sings solos and duets. Her ringing voice rises and so permeates the air that her recitation, to the exclusion of physical existence, becomes the character. Ramin Karimloo’s Phantom and Hadley Fraser’s Raoul are portrayed with abandon and adroitness. Despite deformity, the Phantom with his musical gift has the viewer’s empathy right from the beginning and it gets enhanced by his noble gesture at the end. Immaculately dressed and impeccable in his aristocratic manners, Fraser is a credible Raoul endowed with sensibility. The two actors match the effortless expressive power Sierra’s face assumes in varying moods. And, importantly, the trio being in the same key of expression the grandeur of the theatrical spectacle looks softened. 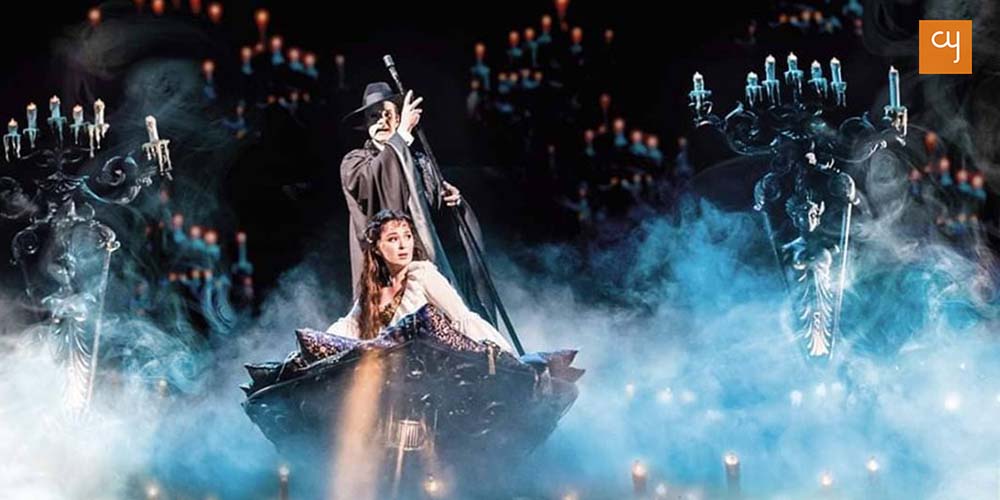 The sap of history’s most durable musical The Phantom of the Opera, staged and recorded at London’s Royal Albert Hall in 2011 to mark its silver jubilee, streamed free last night for 48 hours, rises from literature – a novel (1910) by a famed French detective fiction writer Gaston Leroux. Besides, despite the phantom giving the work its title, its central character Christine being the opera Soprano who charmingly sings a number of songs in it, music is integral to it and it has been phenomenally created by a musical genius of our time. Also, under the dramatic treatment by Hal Prince, director of Fiddler on the Roof long ago, the actors rise up to the level its theme and characters demand.  Keep counting. There is also the irresistible mix of the supernatural and the splendour of the spectacle giving the work its character.

At the silver jubilee performance of the musical ten years ago there was a mad rush for tickets and a large number of its fans were disappointed at two successive shows. So, a third one was streamed for cinema houses all over the world! Now when all individuals and families of the world for the first time in the history of mankind share an unexpected and unparallaled affliction, the creator of popular musicals with a following running into millions across the world, makes the gesture of offering his creations free online. The musical will change every Friday. The Phantom will be off by Sunday evening (IST).

There are happenings impossible in real life made to look probable in the production. A mishap on the stage reminds the principal singer of an opera being rehearsed of the whispers of a phantom she has heard. She walks off and a new Soprano Christine walks in. Daughter of an eminent violinist, who is no more now, Christine mysteriously talks of an angel who has trained her voice. The teacher, that is the Phantom, falls for the beautiful pupil too and gets jealous of her lover Raoul, a wealthy admirer of the singer. Well a storyline is but a framework for what the creator of an artwork wishes to convey. Suffice it to say that the Angel, who has a deformed visage, is not all that ugly at heart. Metaphoric significance!

At a time when words like ‘legendary’ and ‘iconic’ have become journalistic clichés camouflaging inadequacy of knowledge and perspective, Webber and his work demonstrate significance of such words. See elite Londoners’ response to the man and his work at the end of the play lasting over 20 minutes after the team bows out and the modesty and appreciation everyone on stage shows. Incidentally, many of us would wonder why songs like Angel of Music, The Phantom of the Opera, The Music of the Night, I remember and All I ask of you … have not been on our tongue like those of the 1965 film The Sound of Music!