The Grandeur of Hampi : Photography exhibition by Vivek Desai

A priest conducting rituals between the pillars of an ancient temple…

Rocks, trees, clouds and the river coming together in timeless harmony…

These are some of the scenes captured by Vivek Desai and displayed in ‘Mukam Post- Hampi’. The Exhibition is on display at Satya Art Gallery, Navjivan Campus  from the 27th of December till the 15th of January. The exhibition is open from 12 to 9 pm daily. His work is visually spell-binding and arrests the viewers attention in totality. His body of work includes visual documentation of Kachchh, the Dangs, Ahmedabad and Banaras. In each of the subject, his sharp eye and ability to see the irreverant, shines out, and that is the magic in his work. 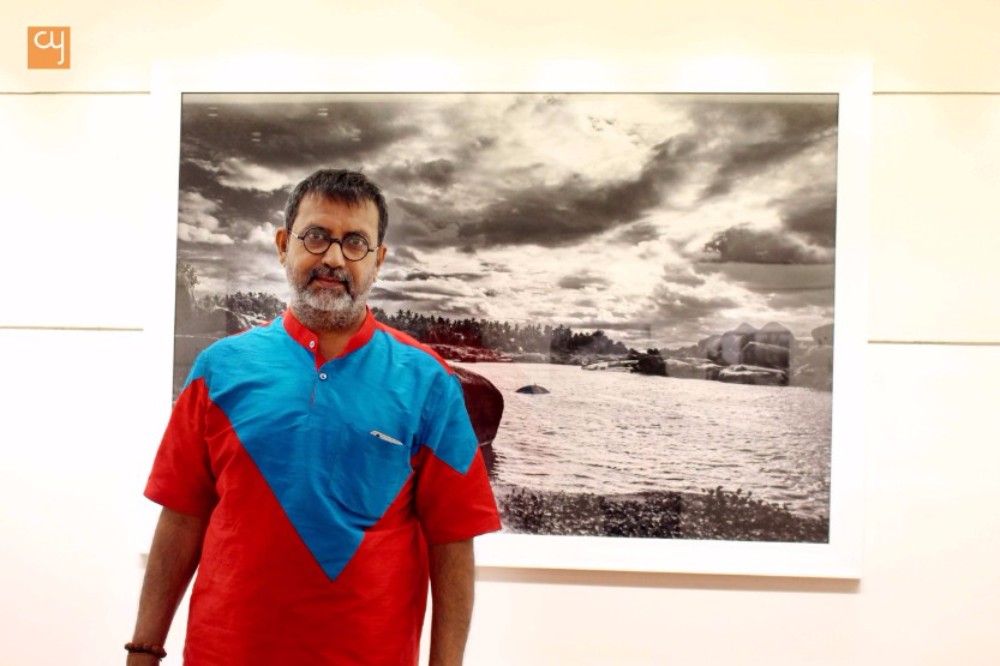 He has more than 22 solo shows to his credit and has displayed his works abroad in countries like the United States of America and Philippines. He has also won numerous national and international photography awards. Raghu Rai, Kishor Parekh and Jyoti Bhatt are his prime inspirations and favourite photographers.

Hampi was the capital of the Vijayanagar Empire from the 14th to 16th century. It was one of the largest and biggest cities of the world during that period. Today only vestiges of that grandeur survive, the past has left its mark on the terrain. It is a village today recognised for its medieval architecture. The village is on the banks of the river Tungabhadra and is surrounded with grand rocks, boulders and edifices. As per the current political map of India, Hampi is situated in the southern Indian state of Karnataka.

The images skilfully showcase the landscape, monuments, animals and people of the region. The artist feels that no other site in the country compares to it, and that none other has left him as satiated as Hampi. It is the combination of the natural and the ancient which seems to be the most appealing thing about Hampi.

Some of the images focus purely on the natural while some show people carrying out their day to day activities in the shadows of the grand landscape and monuments.

Mr. Desai has been working on the rocks of India for close to 4-5 years now, and feels that Hampi is one of the best places to capture these images. He also feels that Hampi is an excellent place to learn photography and aspects of it like light and composition.  It is a place where nature creates drama especially in June and July when clouds come out in full force. 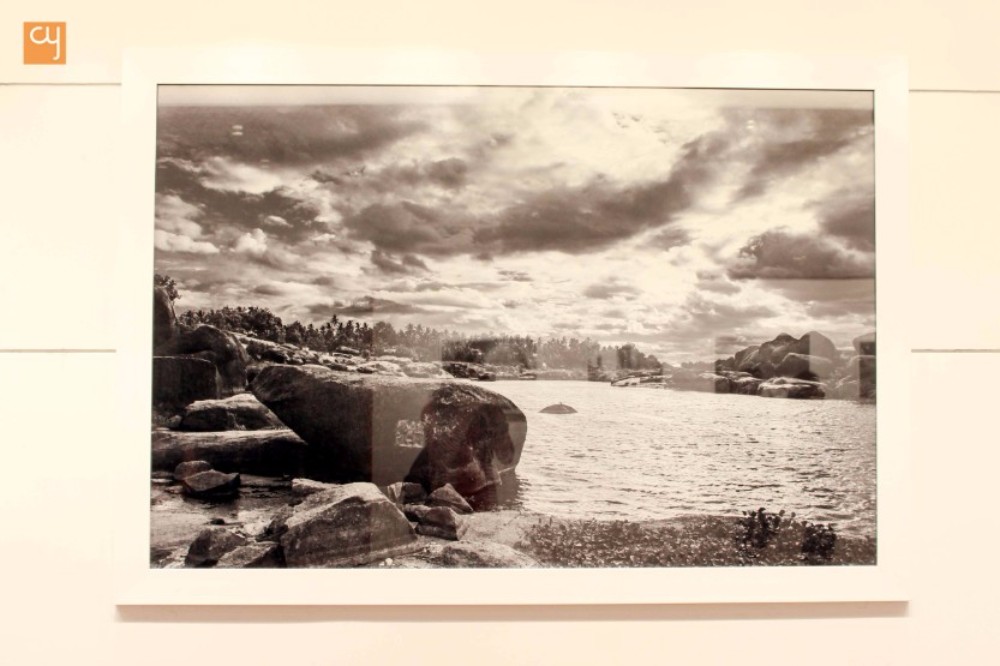 His personal favourite is an extremely dramatic visual of water, trees, rocks and clouds. It took him nearly 3 hours to get hat one click, and yet in all humility, Desai, acknowledges his luck and not his patience and skill for that capture.

The artist mentions that travelling in Hampi is a dream like experience. He finds it to be one of the cleanest places in the country. The cleanliness and peace of the place are one of its most appealing aspects. The silence is so powerful, that gives the place a timeless appeal; which comes out in his captures.

Besides his ongoing work on rocks the artist is also working on moving entertainment in India – in which he is opening his lenses to the world of circus, magicians and bioscope, forms that are almost disappearing. We shall be eagerly awaiting the display of it.

While we wait for more of his work there is a lot to savour in the current display. We at CY recommend a visit to the exhibition and experience the drama, tranquillity and splendour of Hampi. 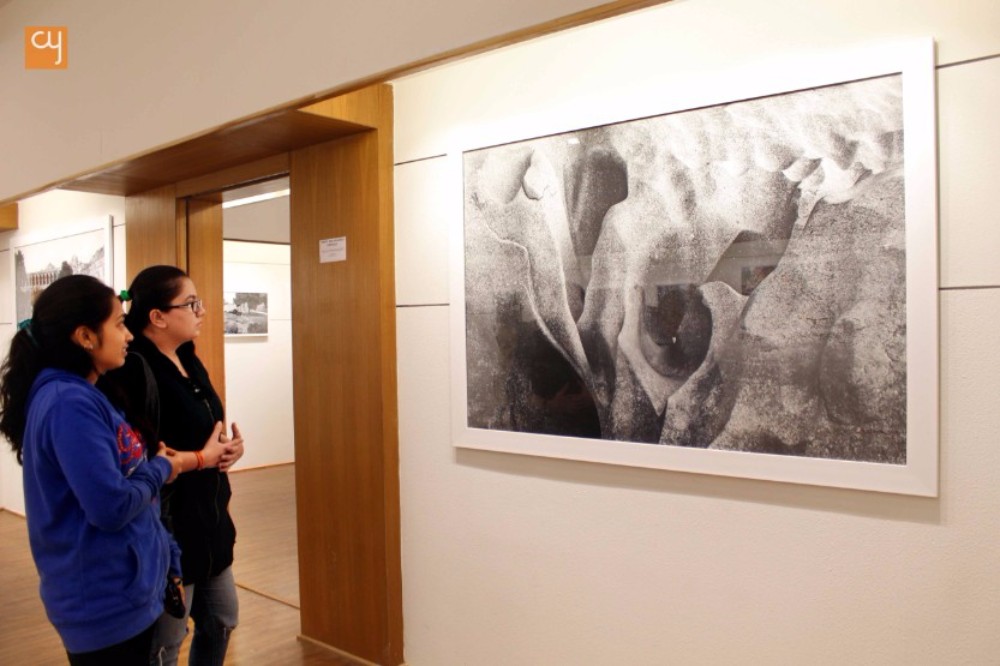