The Courage to Remember the Holocaust 1933-1945 : a travelling exhibition that is deeply moving! 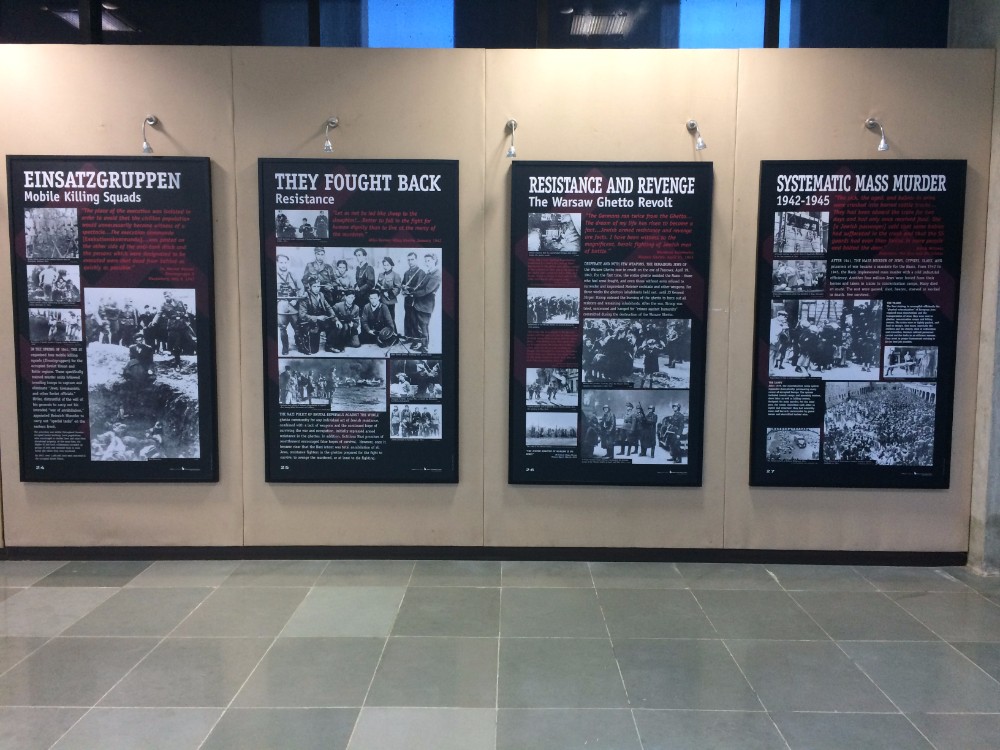 “For evil to flourish, it only requires good men to do nothing.”- Simon Wiesenthal

The Indian Legal History Museum at Gujarat National Law University has hosted a ground shaking travelling exhibition called “The Courage to Remember”. The exhibition is a timeless message and an unparalleled look at the Nazi Holocaust.

The horrifying Nazi Holocaust before and during the 2nd World War was one of the worst atrocities ever committed by men against mankind. It was declared as one of the darkest periods in human history.

The exhibition was inaugurated by Shri Om Prakash Kohli, Honorable Governor of Gujarat, on the 22nd of September and had Mr. H.E. David Akov (Consul General of Israel in India) and Rabbi Abraham Cooper (Associate Dean Simon Wiesenthal Centre) as the Guests of Honor.

Prof. Dr. Bimal N. Patel (Director, Gujarat National Law University) addressed the gathering and exclaimed that India is the only place where the cruel act of persecuting the Jews did not take place; rather the nation since eons has believed in Unity In Diversity and has welcomed various communities over time. His Excellency, the Governor of Gujarat shared his golden thoughts on learning from humanities history and creating a peaceful and harmonious tomorrow for the coming generations.

The exhibition will continue to be at GNLU till October 22, 2016. 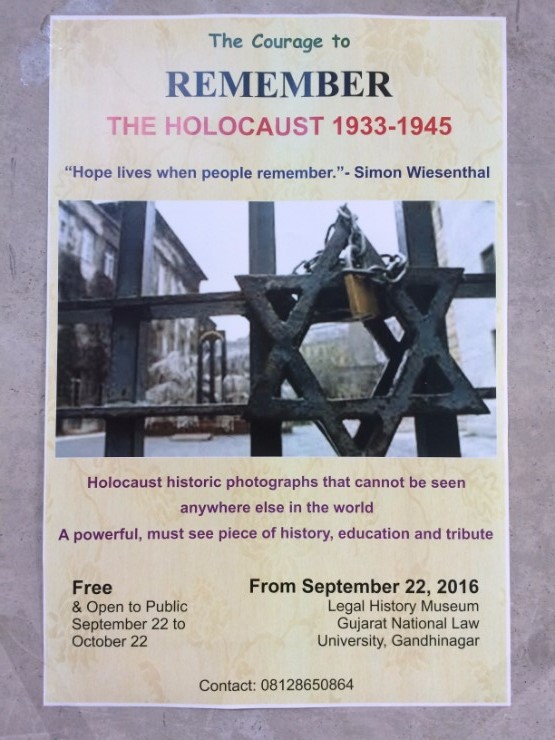 The holocaust was a brutal event which lasted more than a decade and got intensified as the war progressed. During the course of the Holocaust more than 6 million Jews were systematically killed by the Nazi regime; in addition to the Jews the Nazis targeted the Gypsies, ethnic Poles; Soviet POWs, mentally and physically handicapped; Other groups like Communists, Socialists, Jehovah’s Witnesses, and homosexuals were persecuted on political, ideological, and behavioral grounds, among them. In all more than 11 million people are believed to have died due to Nazi atrocities.

The exhibition traces the rise of Nazis in Germany and the subsequent atrocities extended by them. Since it is a travelling exhibition, the exhibits are in the form of panels and written documents highlighting the large-scale suffering of the Jews in the Hitler-ruled Germany and Europe. The panels are well designed depicting important information and details along with quotes from perpetrators, survivors and victims.

The panels trace the timeline of events from the pre- Nazi anti-Semitism in Europe to the beginning of the persecution, the genocide, the liberation of the concentration camps and Ghettoes by the Allied armies and the establishment of the state of Israel which emerged victorious after the war. 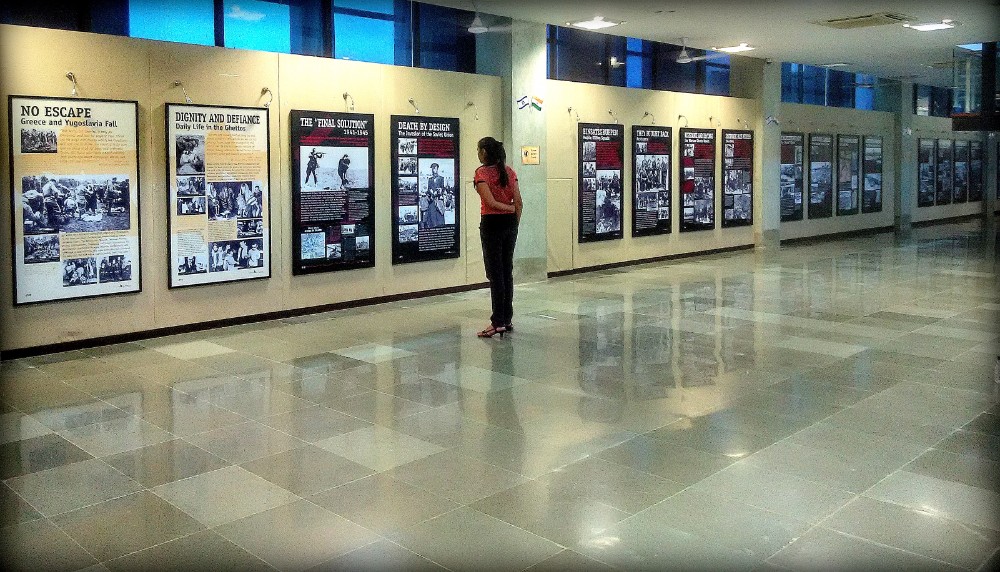 The whole occurrence reflects an indecent but important ideology of Nazis and one must visit this exhibition, not just because it has an engraving impact on the makind’s timeline but as it also talks about lessons that can be learnt from the whole chapter. In recent times of conflict, when the whole world is said to be at war against terrorism it reflects the naked war scenario occurred 70 years ago and make sure that history doesn’t repeat itself.

Humans are capable of being incomparably good and incomparable cruel as well. Even though this is a chapter which unfortunately shows the worst of the mankind’s capability, it also shows the resilience and courage people are capable of. In addition to the villains it also talks about the heroes; regular people like you and me who stood against the mighty empire and fought back; people who went against their own and did what they knew were right; people who protected strangers and gave them hope.

As one of the heroes and victims of the Holocaust, Anne Frank said “Despite everything, I believe people are really good at heart.” 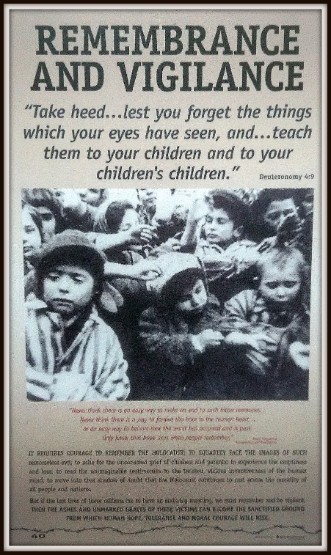