Sonal brings to light her nayika from the oblivion in Lakshmanaa

Sonal Bhargav’s Lakshmanaa is yet another instance of a pretty good response to the ambience and creative space Abhivyakti provides to budding artists. At KCG on Tuesday evening interest among the educated in the auditorium for its theme was palpable. Vibrations felt during the performance reflected a general mood of approval for the questioning mind as much of the young nayika of the Mahabharata brought to light from the oblivion as of the performer who looks emotionally one with the character she portrays. 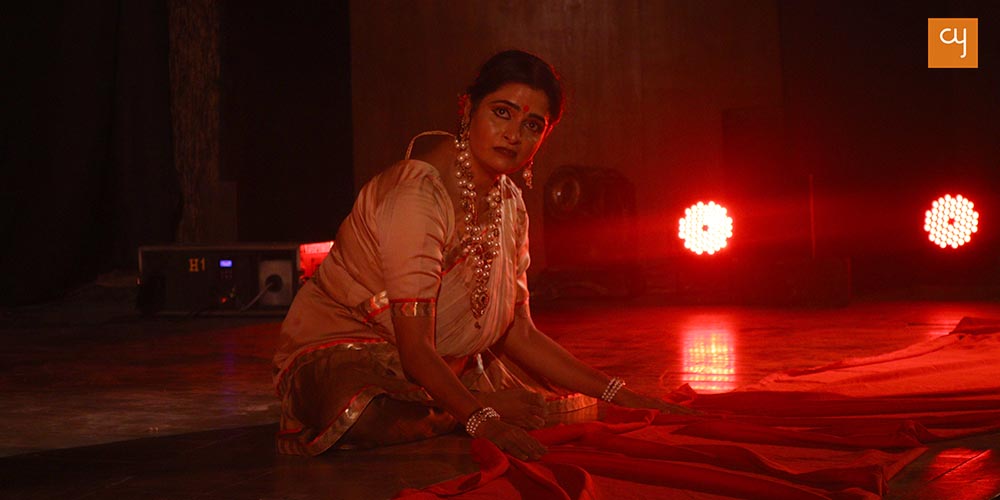 Lakshmanaa was Duryodhana-Bhanumati’s daughter, Pradyumna’s twin sister. She was married to Samba, Shri Krishna’s son. She is said to have been beautiful and sensitive, knew skills it was common in a royal family to learn and, most importantly, she had a fiercely independent temperament. Her sensitivity and temperament have her confront Shri Krishna with questions no one in the two royal families has asked concerning the Kurukshetra war. The significance is that it’s a woman who asks them, and asks none other than her father-in-law, who is regarded as the Supreme Being. 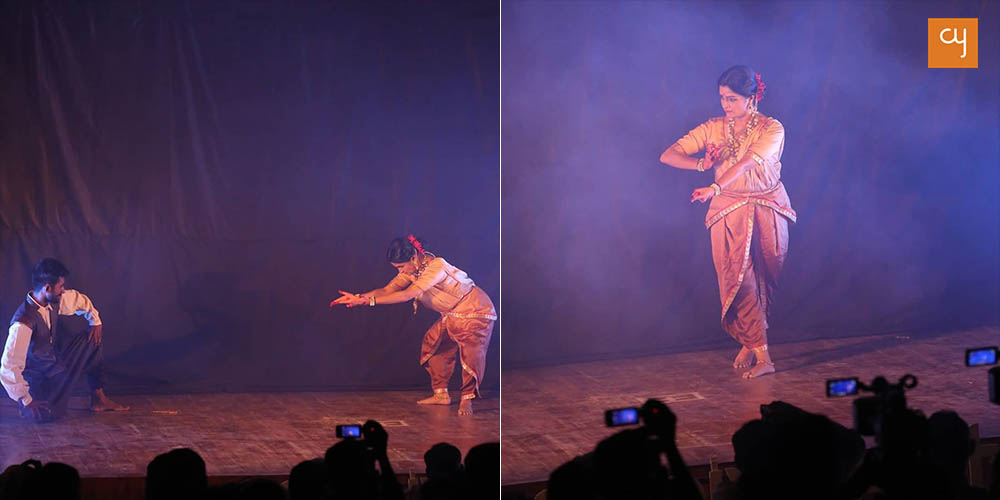 With emotional involvement Sonal has diligently worked on the dance drama combining her Bharatanatyam skills with the dramatic skills she has specially learnt from veteran theatre director Aditi Desai. The portion focusing on Lakshamanaa’s questions in Prakash Pandya’s book Have to Uttar Aapo, Krushna! is her basis in Bhargav Vyas’s script. As the questions get asked through voiceover her abhinaya, alongside and following them, interprets them with support from recorded music (Matang Parikh), lights (Parth) and minimal suggestive props.

The abhinaya is pretty expressive with the face, hastamudras and stance enhancing it. At times she punctuates her mini episodes with brisk Bharatanatyam footwork for a fraction of time. For dramatic interaction she has Deepak Prajapati entering from time to time for tiny episodes. Tall and skilled, he is impressive particularly with the striking vocabulary he draws from martial arts. This adds to the value of the piece as a dance drama.

The unbearable torment that Lakshmanaa feels finds first expression in a shriek on a half-lit stage. She is appalled at the nightmarish sight of corpses strewn and blood flowing, hapless widows wailing and children crying wherever she looks on the Kurukshetra battleground. Distraught and tears rolling down her cheeks, she asks defiantly, ‘Was this a dharmayuddh?’ She grieves her personal loss as much as the loss of countless valiant soldiers and of stalwarts. She recalls Shri Krishna’s signature Shloka Yadayada hi dharmasya …  and mocks at the travesty of fair play he is responsible for and of the epithet Mahaamaanav he walks away with. 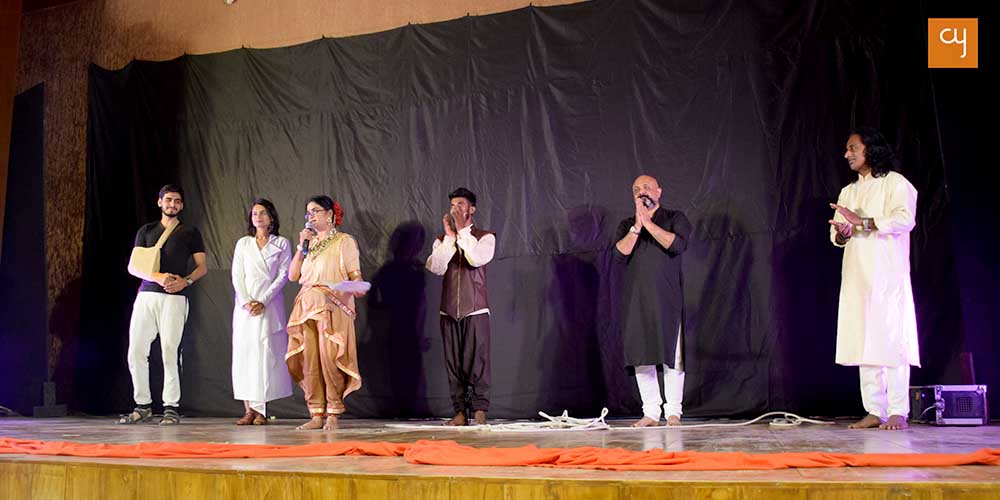 When her personal pain becomes the anguish for the suffering of the society at large, she gives a taste of compassion. The dance piece prompts one to see scope in Lakshamanaa’s full story with compassion as the focal point a theme for a full-length dance drama. The textual excerpt and songs used suggest that the source, perhaps, has limitations. The script seems to have welcomed yet another limitation by employing ordinary day-to-day language in it. It needs to get less prosaic and with greater suggestive power to turn poetic and subdued in the tone it develops. The dancer has the sensitivity and skills to elevate it to a greater aesthetic height responding to it.