Miskin brings to life Mareez and his poetry

There is not as much poetry in contemporary ghazals as are ghazal writers in number, Rajendra Patel, himself a poet, with rare candour asserted at the Vishwakosh Bhavan while briefly introducing Rajesh Vyas ‘Miskin’, who was to give a talk on Mareez Maari Drustie ( ‘મરીઝ મારી દૃષ્ટિએ’ ) as part of Paraspar monthly talk series designed to highlight the strength the Gujarati language has had at a time a few of its speakers see its future gradually getting bleak. Rajendra set Miskin apart as a poet, and listeners by the end got the impression that just as Mareez did not write a line unless it reflected his experience within, Miskin did not say anything of him unless he was convinced about it. So intimate his knowledge of Mareez and his ghazals, seemed to be.

Young fans of them both, Mareez and Miskin, with a nodding acquaintance with their lines, who had turned up in a sizable number, seemed determined to turn even an appreciation talk into an event of sabharanjan and disturbingly as also embarrassingly for a few others in the audience with blaring vah vah and cheers and laughter for half the duration. With his strong voice infused with zest and the sound system in a relatively loud mode, the speaker as well sounded carried away. Unless the lines quoted and observations made on them are set apart with controlled modulation, they do not get pleasingly put across to a sensitive listener. 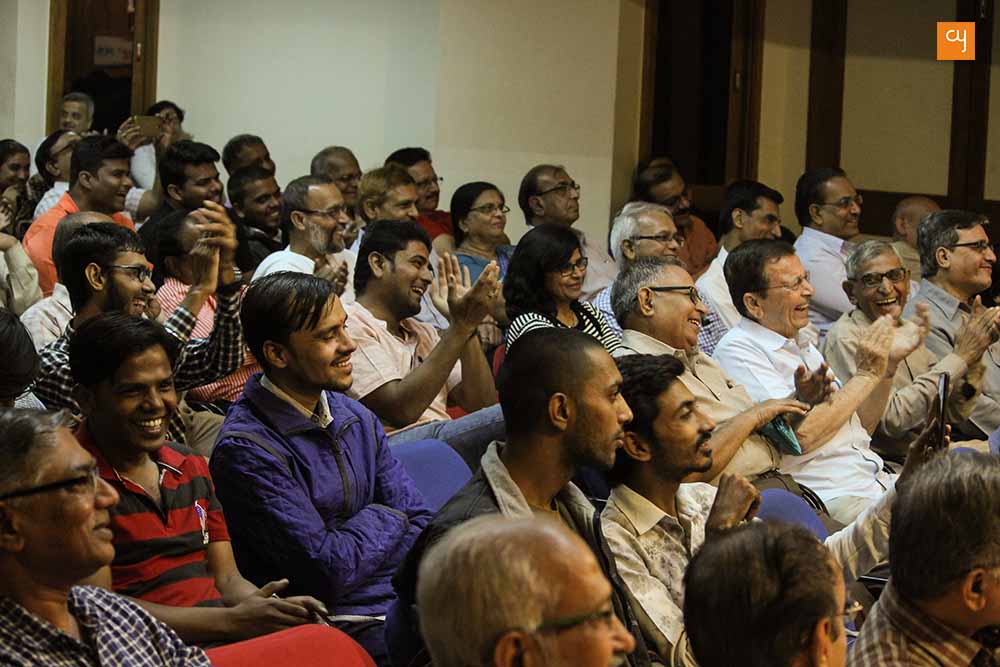 When in the latter half of his talk Miskin brought in that quality of voice, many listeners must have rued the loss in the earlier half. For, quoting appropriate lines he had made observations worthy of serious consideration in that part. This for example, that the condition of being in prayer for worship is ideal. ‘Had He (or she, if you like) been in front, how long would I have stared at Him (her)!’ The charm of worshipping till you have realized the desire! He initially portrayed Mareez a sharaabi sant, a saint with a penchant for wine and recalled his lines in which he says it is difficult to draw a line between love and lust.

It is in the second half that you get a feel of Miskin being a sensitive poet and his worthiness in having been selected for the talk. In a bass voice, not everyone’s gift, every word he utters now, whether from Mareez’s or his own poetry, for a change gets felt. The stylistic flourish, as in a mushyara, vanishes. He gets steady, grows inward, gets touched one suspects, and quotes from some of the best of the poems of ‘the Ghalib of Gujarat’. And at that culmination he concludes to a generous round of applause, most of the listeners feeling compelled to give a standing ovation!

He seems to recite, extempore and breathlessly, the poet’s beautiful lines from Aagal vadhi ja : ‘ If you are looking for unbroken quietude, get past all that gives shape and form in this world’. This is a kind of line that can find place in world literature. With childlike innocence, and self-consciousness  he asserts in Tu-n ane Hu-n : ‘I grow such a visionary in their (scholars’) company that what I say compels attention.’ The speaker brings something of the quiet pace and rhythm to the lines during their recitation.

Chhutkaaro echoes Mareez’s compulsive desire to love and be loved : ‘I have returned to you, friends; I seek love and with love I have come.’ When he was at his feelingly best, Miskin brought back to the poet’s lovers Mareez with his love and his throbbing poetry. To recall his fitting poetic tribute to the poet, Miskin offered kisses to his memory. Paraspar’s objective of kindling interest in the mother tongue was served by the talk in more ways than one. 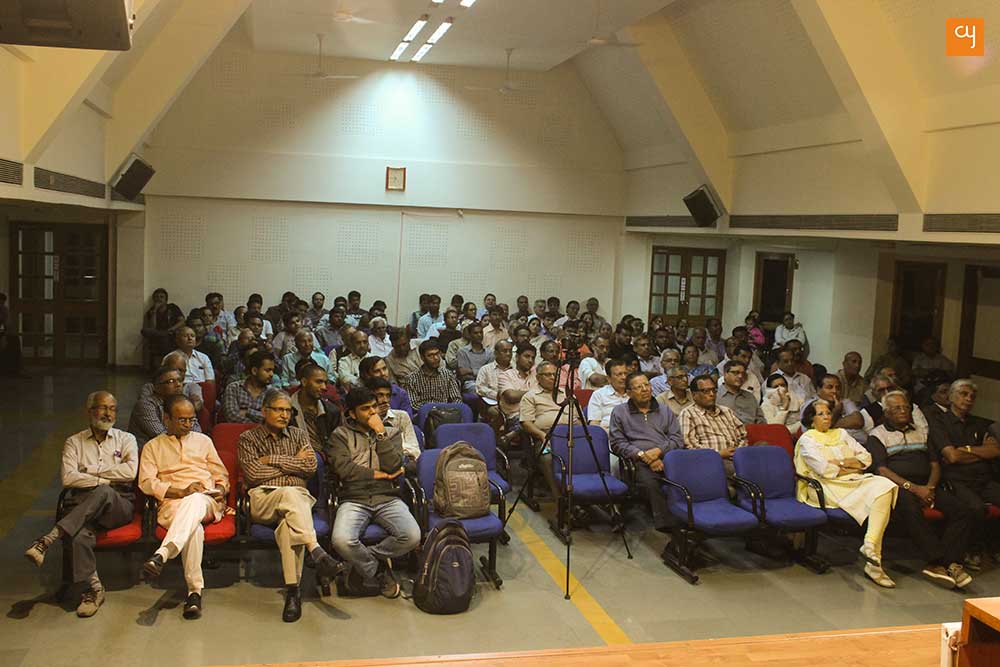