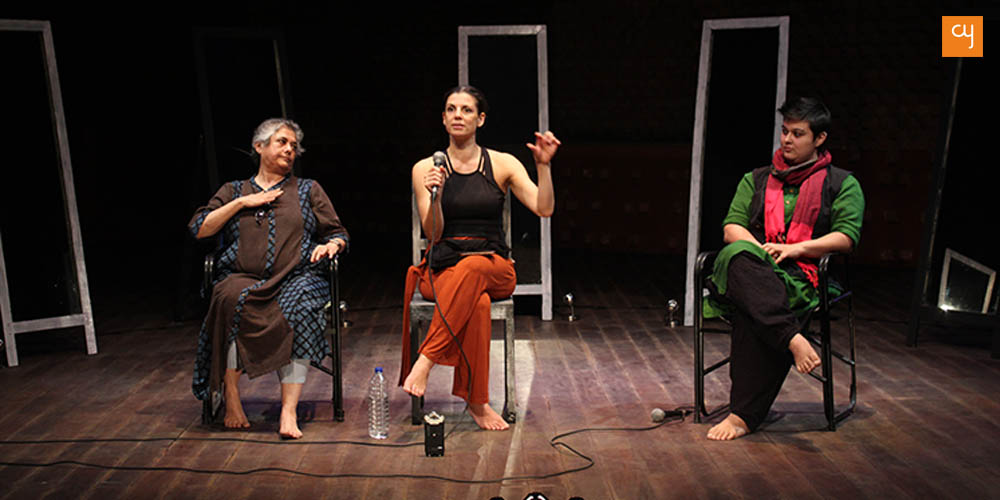 The panel discussion that followed Imogen Butler-Cole’s gripping solo performance Foreign Body at Natarani last Saturday like most such discussions veered round predictable inputs on the subject. That it is the power they enjoy in society in all its spheres that drive men to sexually harass women and rape them and in most cases fear has the victims remain silent about what they are subjected to was the major one. Not that this is not true, but the performance could have prompted a focus on the shattering impact on the very core of the victim’s existence and the performance style of highlighting it.

Never ever making an eye contact with the viewers the actor remains centre stage constantly with a chair that signifies something more than its normal function – it is a sense of ignominy the victim carries, a realization that had it been in her power she won’t have let it happen, the victim herself and even the perpetrator. There are seven vertically full-size mirrors in a semicircle facing the audience that keep reflecting her images in shapes and emotions never repeated. More importantly, they distantly and effectively reflect the invisible trauma and disgrace the victim experiences within. 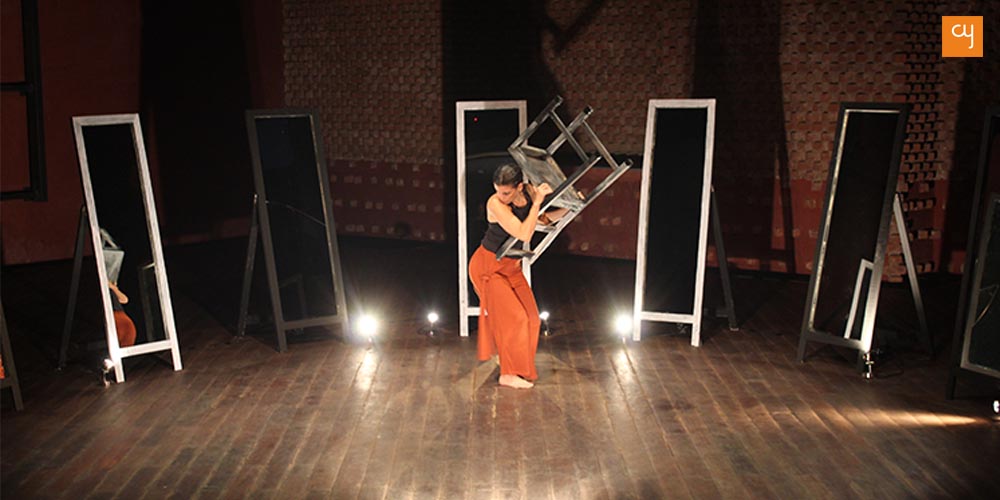 Recorded anguished voices of vulnerable female person after person come to her ears, as also of the viewers. Once it is of the perpetrator in remorse. The voices, including hers, in the range of baritones, are neither emotional nor theatrical. Imogen’s movement, convulsive with a realization of stunting inevitability, is in slow motion. Her conviction has her fully internalize the acutely painful trauma. There is intensity in her expression – in what the body language says. It gets enhanced with the controlled dramatic interplay between the rhythmic slow-paced movement and the light designs significantly highlighting the dominant darkness on the stage.

With empathy she puts her soul into the text she has written and gets the visual theatre language much of it in silence to convey the theme with pithiness and creativity. She has chosen to be in a sleeveless black top and dark orange pants. Getting integral to the stage design, the light-and-shadow design and an endeavour to get to the core of the subject, the outfit appropriately gives glimpses of the beauty and grace of the female human body that depravity mutilates. 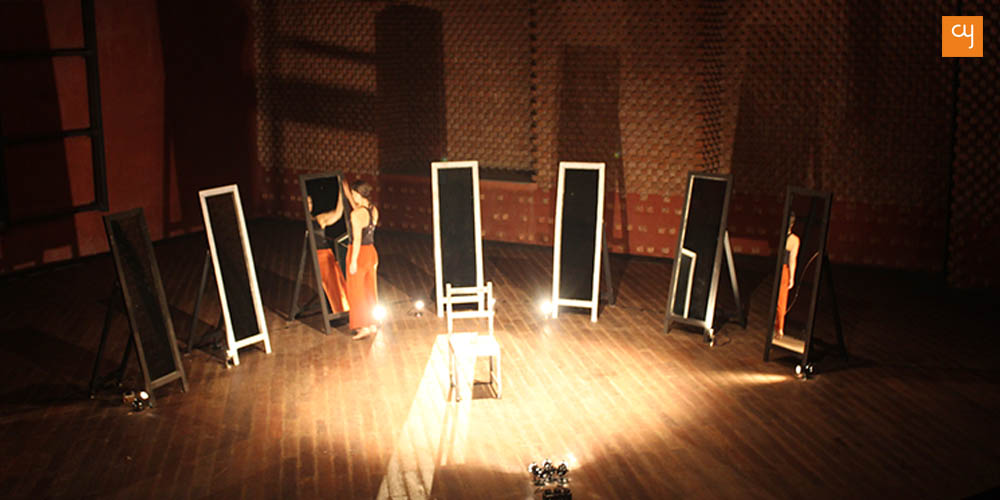 Her performance gets elevated to the level of suggestion. The actor transcends specificity and becomes a symbol highlighting the loss to the traumatized rape victim, who finds her very being devastatingly violated. The title Foreign Body subtly interprets the theme. There is a verbal reference to this ‘foreign body’ entering the victim. It is a sense of ignominy male depravity causes to the virgin human existence that will keep gnawing at her being. She will never be the same again. Her perception of the world she lives in, particularly of the persons inhabiting it, changes completely.

The performance does not omit the possibility of hope, of healing and restoration of trust. One perpetrator in fact much later in life confesses rather remorsefully to his act attributing it to a weak moment. It is not pessimistic to observe however that the victim’s spirit has received a scar that is not possible to erase. A hope from the bottom of despair is different from the hope human life is born with. It is in conveying this inescapable realization that Imogen Butler-Cole’s 40-minute performance in Fran Moulds’ direction is unique. 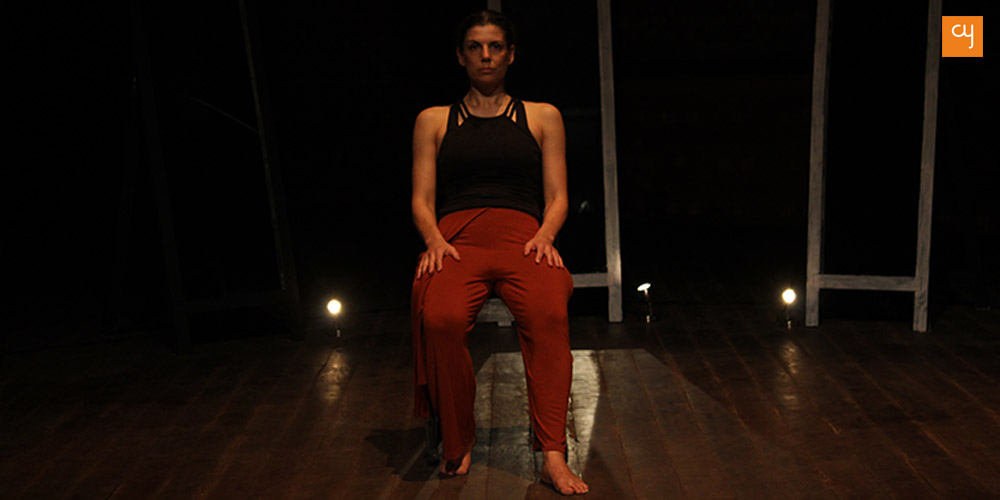