“Renaissance painters painted man and women making them look like angels, I paint for angels to show them what men and women really look like.” – Francis Newton Souza

What can be more bold start of 2016 for Ahmedabad than an exhibition of F.N Souza??

Souza, who was known for his distinct powerful lines, provocative composition and raunchy nudes – was born in 1924, in saligao Goa to Roman Catholic parents. He was a creative genius whose artistic career spanned five decades and three continents.

His paintings are imbued with a sense of raw energy and beauty. Souza’s paintings seemed to attack canvas with his incensed brush strokes and glossy borders. As if he is wrestling with it. His nudes are symbolic of femininity, strength and fecundity.

In this exhibition around 23 of his artworks on paper are exhibited. Exhibition revolves around his iconic style (i.e. women, portraits, nudes) – mostly they are bold line drawings. His bold lines are his forte, which makes his artworks captive and mysterious. His line drawings and nudes occupy an important place in the artist’s oeuvre.

Many of his early work from 60’s are being showcased. The works as early as that are valuable aid for the understanding of the art of one of the greatest painters of our time.

As the critic “Jag Mohan” stated that “his drawings are like scribblings in shorthand of the essays and poems he was to display in pictorial form later.”

The exhibition held a preview on 22nd of January, and it was witnessed by many known personalities like Mrs Urmila Kanoria, Mr Nickolai Sachdev, Mr Ciraz Khambatta and artists like Amit Ambalal, vrundavan solanki, Hindol Brahmbhatt and many others.

The exhibition will last till 7th of February, at the gallery of Kanoria Centre For Arts (from 12 pm to 7pm) and it is open for all. 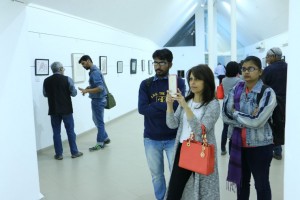 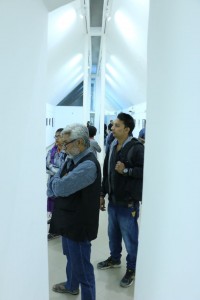 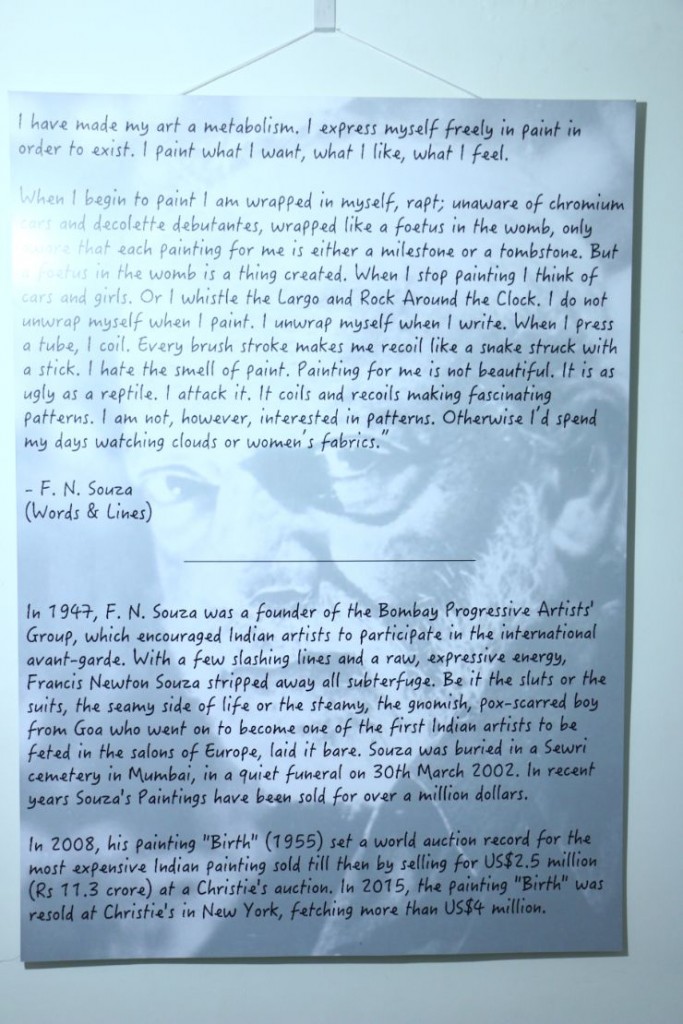 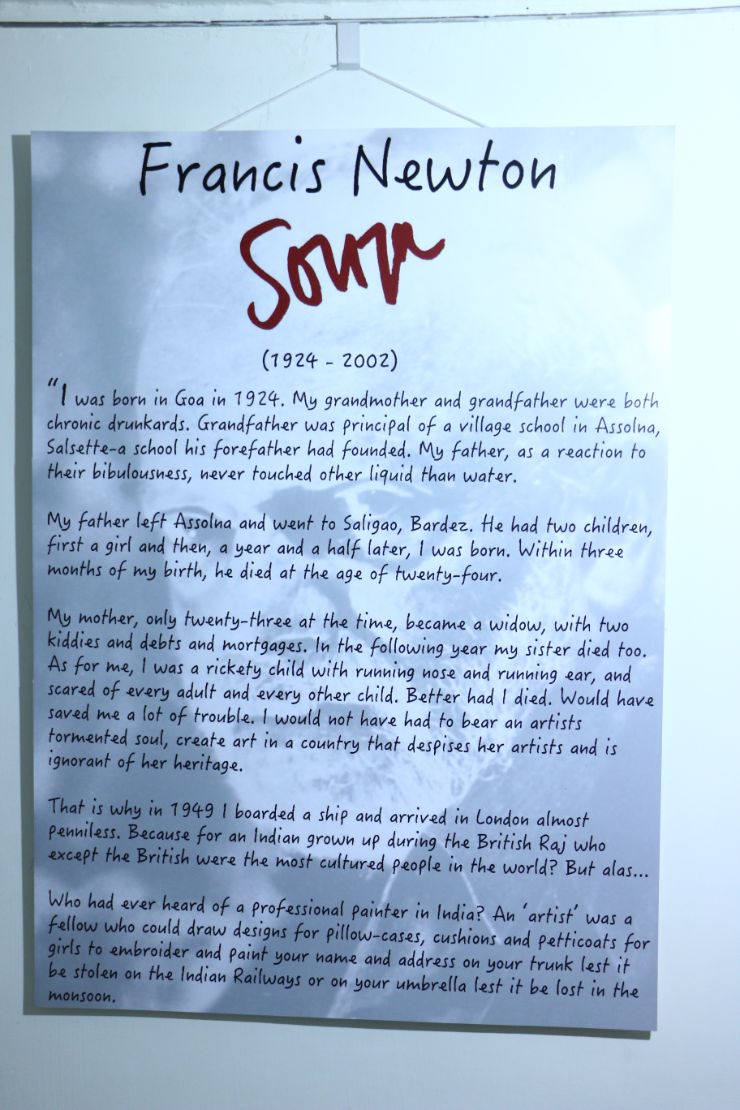