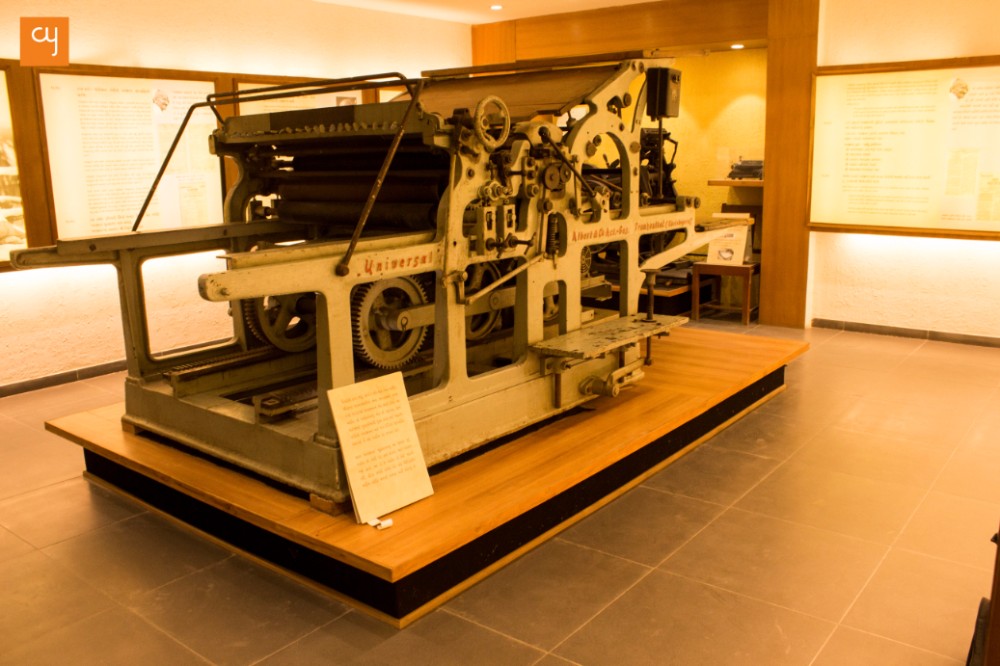 Satya Gallery is one such art space of Ahmedabad that defines simplicity and elegance as its true radiance. The delightful ambiance welcoming every patron with a ‘Mahatma’ experience is something that will take you on a time travel of the pre-independence era of our nation. But this Tuesday the gallery celebrated not only aesthetics but actually a bonding between a person and his skills. 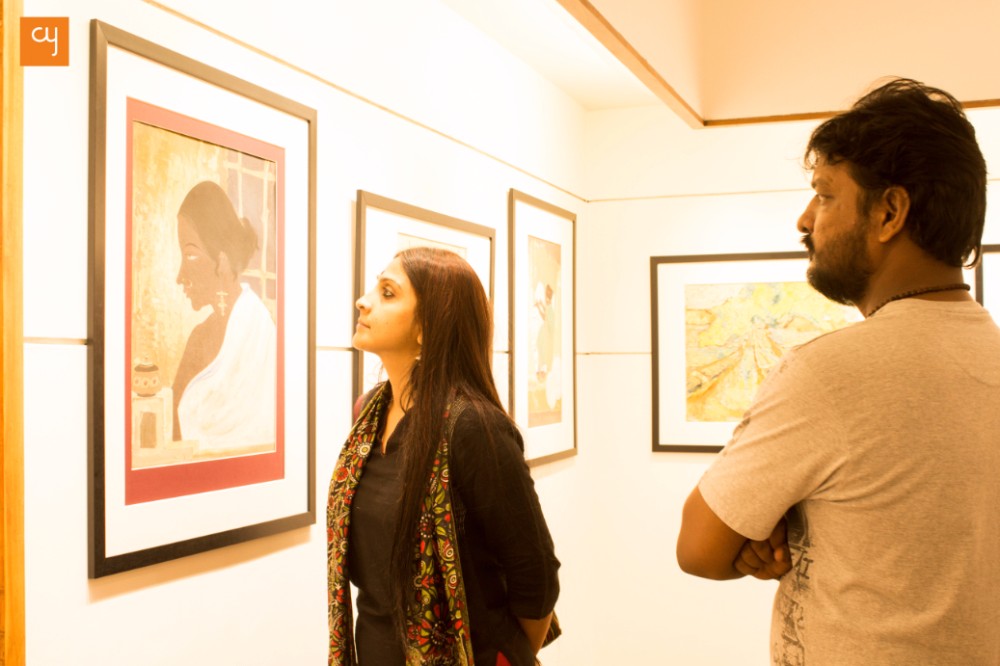 The 6th edition of ‘Remembering Dashrath’ is an art exhibition dedicated to the respected artist, Late Sir Dashrath Patel, who has been a prolific painter and an amazing mentor since decades for many renowned artists. But more than just a visionary, he was truly a good friend and thus friends of Late Dashrath Patel, together came up with an amazing concept of curating the untouched relics made by Dashrath Sir and letting the art appreciators and inspiration seekers adore its allure. The event was literally overflowing with art adroit beings, and it held the flavour of an informal gathering which helped in transmogrifying the environ in a friendlier place. 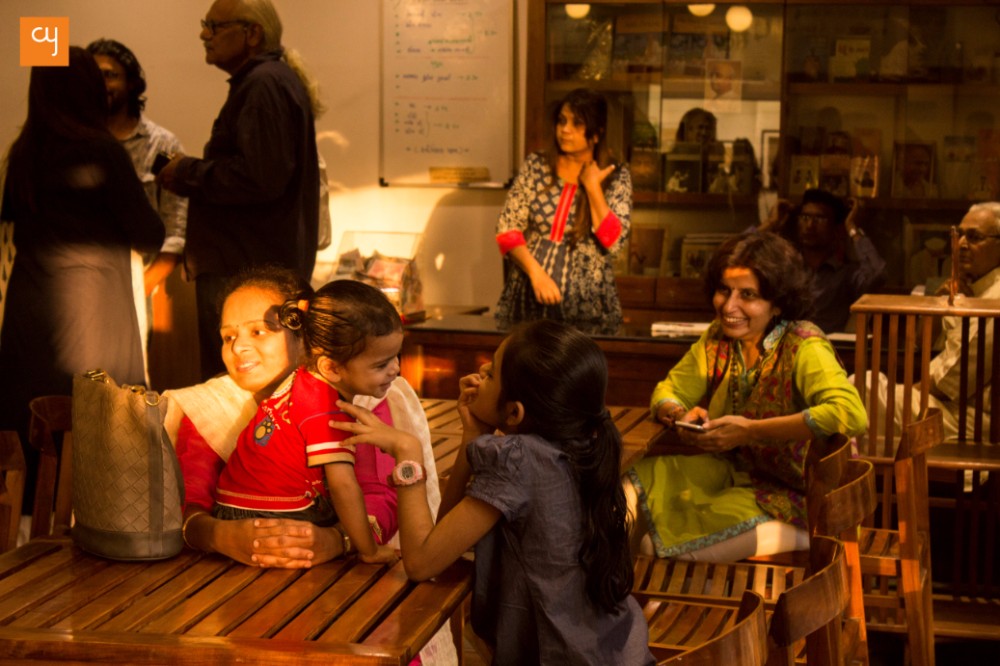 The group called ‘Friends of Dashrath’ includes his friends, family members, former students, and various other people who shared an intimate bonding with this renowned being. The show was inaugurated on 29th of November, 2016 and will remain open till November 4th, 2016. The visiting hours are 3 pm till 7 pm.

Have you seen the indivisible? Or being clearer, have you experienced the immortal soul roaming around with the mortal bodies? This was my most inner thought while strolling at the gallery and glancing over Dashrath sir’s paintings. The artwork didn’t leave a single chance to bring its creator to life again. 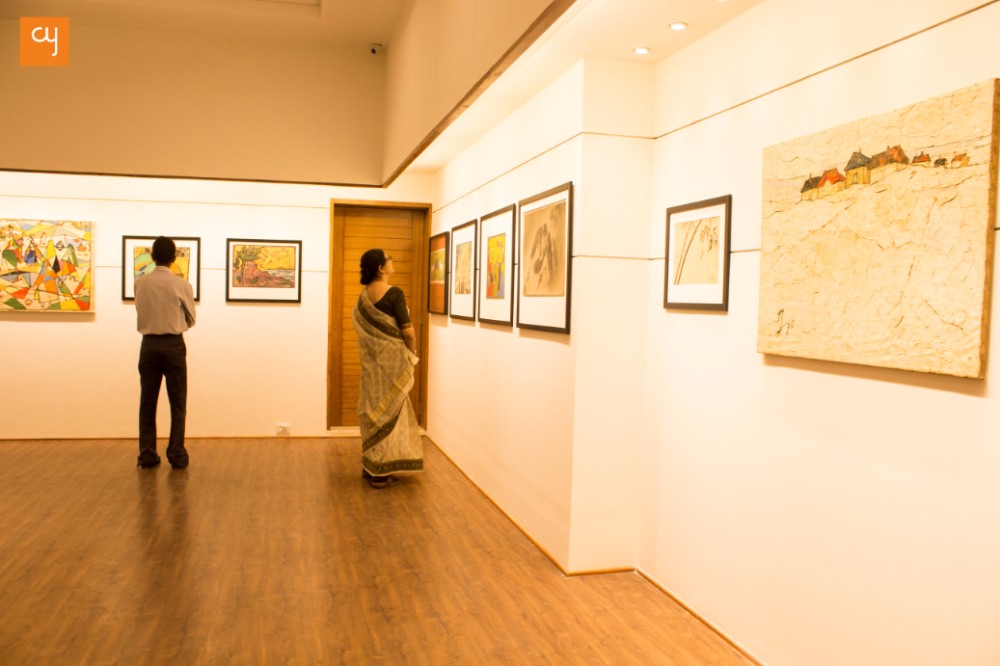 The wrinkled faces nostalgically noticing the strokes on canvas was a scenario that isn’t commonly visible in galleries today. It was a moment to remember; an hour to peep within our own collars and ask ourselves, ‘Have we lost the essence of experiencing and fondling creativity without being a pundit over explaining it?’ The most beautiful part of the inauguration was that it was simply humble, without any adulteration of glamour or flaunting upon knowing this masterpiece creator. All the artwork displayed were elements of his pre-1975 era, eons when Dashrath was still tasting his niche. His paintings always strive to amalgamate geographically different concepts through imitation. Few examples of it were already displayed, where one can clearly visualize the adaptation of Chinese and African theme of portraits and drawing caricatures of Indian rural scenario and animals of India within it. His early experimentation of using mediums like jute, handmade papers and canvases of variant sizes is something that shows his notion of innovation. 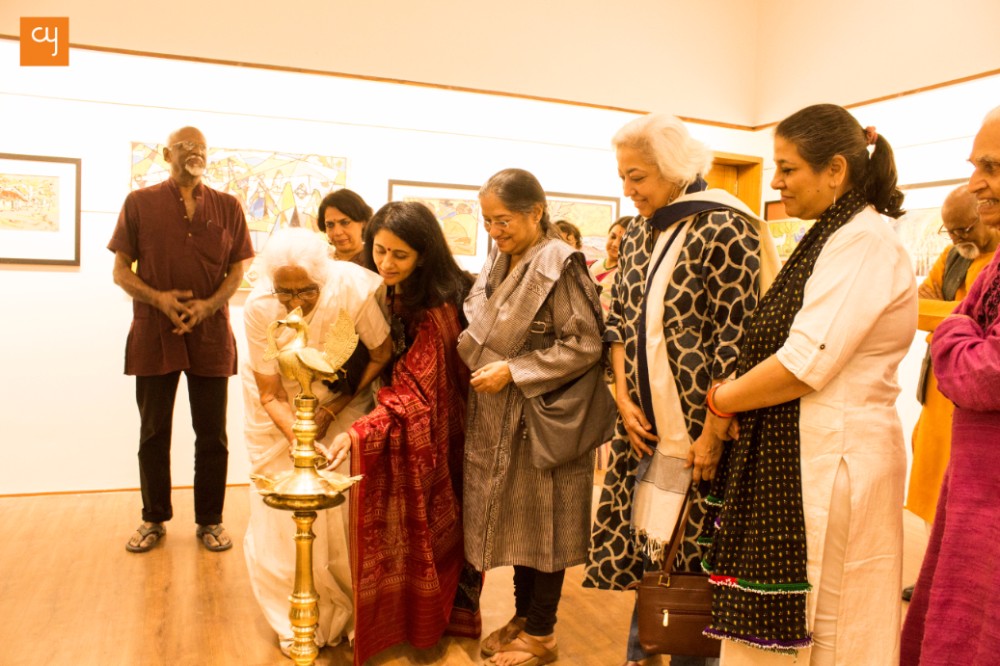 One of the close friend of Dashrath Sir, Sadanand Menon, who is also a right brainy person by profession, explained how these 55 paintings are dearer to him more than anything else. More than just his art, it was his friendship that spoke about Dashrath. The Padma Bhushan award winning artist is someone who recognized Indian form of Art even in European countries. Snehlata, sister of Dashrath sir, who was also present during the inauguration, described his brother’s life of simplicity and told us how this minimalism is visible in his work too.

Dashrath Patel is remembered for his multi disciplinary ouevre, and these works on display are a testatment of the depth of his visual perceptivity.

This is a highly recommended show for all art enthusiasts of the city.