India’s first of its kind national platform that celebrates Indian language writings and authors, LIC-Gateway LitFest is set to conduct its 5th edition on 1-2 March 2019 in Mumbai. More than 60 writers representing 22 Indian languages will discuss “Youth Power in Indian Literature”. 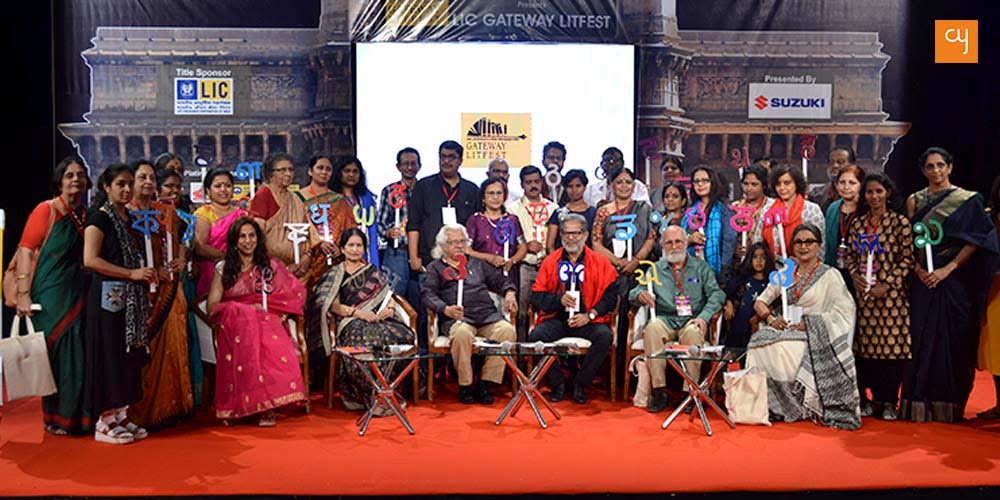 As a culture media platform, we have always been a supportive pillar for platforms that work to promote contemporary and vernacular languages and cultures. Earlier we have extended generous media support to The Great Indian Literature Festival (TGILF), Udaipur for both the seasons in 2017 and 2018. Founder of TGILF, Amit Shankar puts in lot of efforts to mobilise authors from vernacular domains. In this space of celebrating vernacular literature of India, the pioneering work has been done by the LIC-Gateway LitFest. It is amongst the largest annual literary festival and the first of its kind national level platform that celebrates Indian language writings and authors, we feel grateful that there are still some places where the essence of home grown literature is celebrated amidst the incessantly rush of modern day LitFests.

Initiated in 2015 by Mumbai based communication agency Passion 4 Communication and Malayalam publication Kaakka, the fifth edition of the fest is occurring on March 1 and 2, 2019 at National Centre for Performing Arts, Mumbai. GLF is mobilizing 60 writers, who represent 22 diverse Indian languages, to discuss 12 sessions that shall create an elaborate discourse on literary trends in Indian language writings. This year’s major discussions will be influenced by the theme of “Youth Power in Indian Literature”, which will eventually promote young literati and their works. 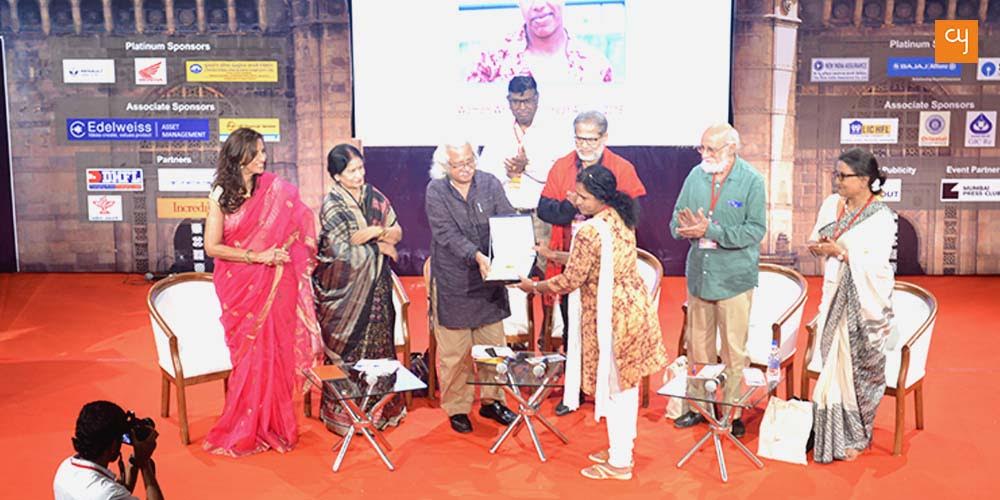 The festival also lays emphasis on translated works, as they open window to a new culture. M Sabarinath, the executive director of the festival expressed his views on translating local literary works into English saying

‘Translations play a key role in bridging gaps between diverse cultures and civilizations. The antiquity of the language also plays a key role in translation. A good translated work should contain the right structure of sound patterns and convey the core ethos of the literary work.’

The festival will be brimming with storytelling, poetry recitals, movie screening, book launches and other literary rich happenings. It is an excellent opportunity to dive into the richness of India through its literature. The festival provides free entry. Click here and register yourself now!